The then 17-year-old girl went missing from a north Phoenix neighborhood in May 2001. 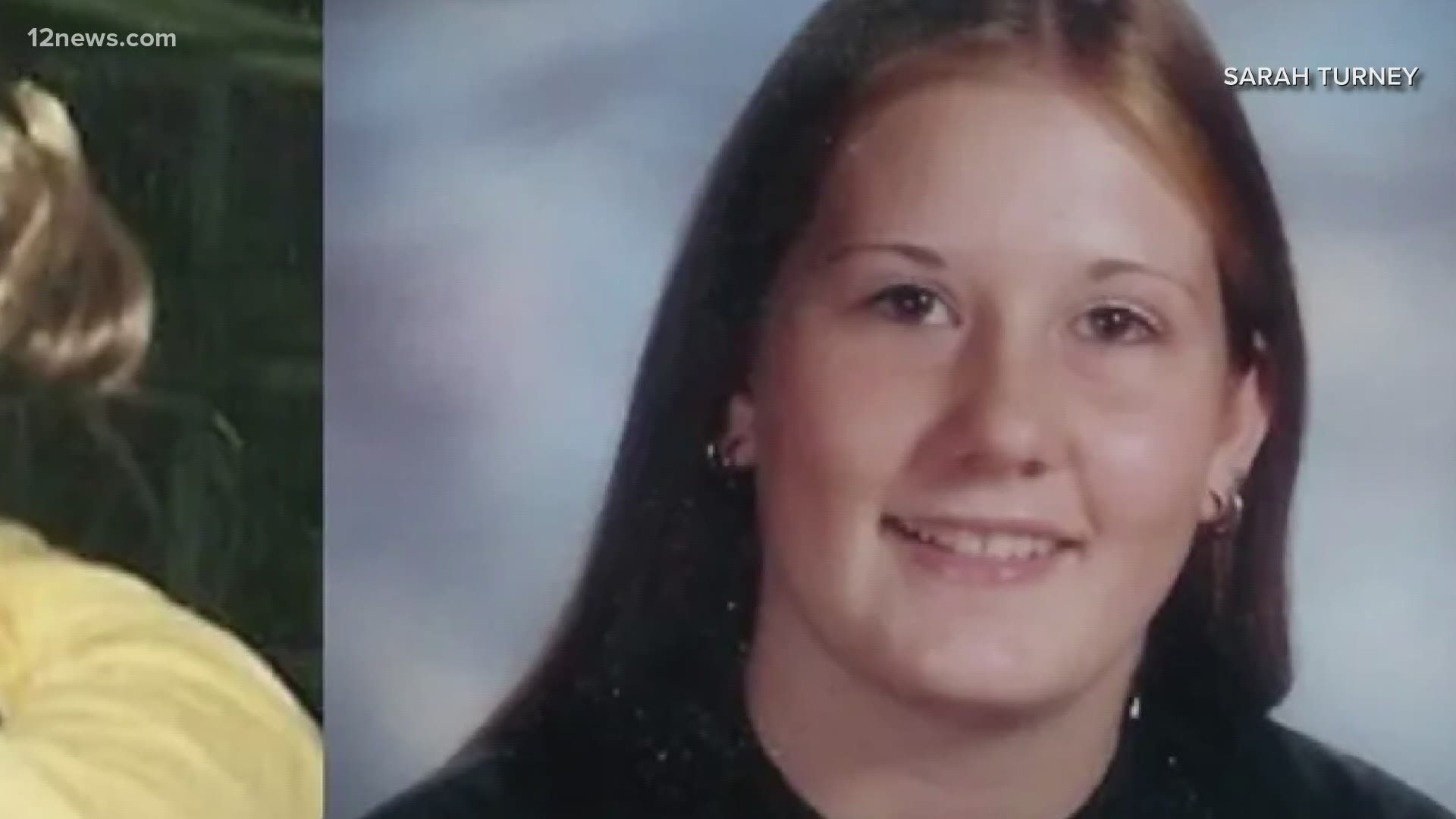 PHOENIX — A new billboard in Phoenix hopes to bring attention to the case of a teen who went missing in 2001.

The billboard, north of I-17, east of 19th Avenue, says "What happened to Alissa Turney? Gone for 19 years. No answers. No justice. JusticeForAlissa.com."

Alissa's case has been in and out of the media with attention-grabbing developments in 2006 and 2008. Now the true crime community, podcasts and social media are bringing the case to fresh eyes.

Alissa Turney had just finished her junior year at Paradise Valley High School when she disappeared.

Sarah Turney, Alissa's sister, and Michael Turney, Alissa's adoptive father, found a note in her handwriting in her room in May 2001, saying she was going to California. They frantically tried to reach her and called police.

Credit: NCMEC
Alissa Turney at age 17 and an age-progressed photo of Turney.

After months of traveling, handing out fliers and searching, the trail went cold.

RELATED: Adrienne Salinas phone might provide clues about her murder, but it's missing

Alissa's case was brought into the spotlight again in 2006, when a Florida man confessed to her murder, according to the Arizona Republic. Phoenix Police told NBC Dateline that the man's description of Alissa did not match up, and this was not a truthful story.

That investigation led friends and family to come forward with more information about the relationship between Michael Turney and Alissa.

“The totality of circumstances known to police prompted the focus on Michael Turney as the suspect,” Sgt. Cox told Dateline.

In a search of Michael Turney's home, police found numerous weapons, including 26 explosive devices, and a manifesto, police said. Turney served time in prison for the explosives.

The Maricopa County Attorney's Office says they received the case Feb. 22, 2019. A spokesperson said it is under review by prosecutors, but no one has been charged in the case.

Sarah Turney has dedicated a lot of time and effort to finding answers and getting justice for her sister. She created a podcast and recently used the app TikTok to share her sister's story. 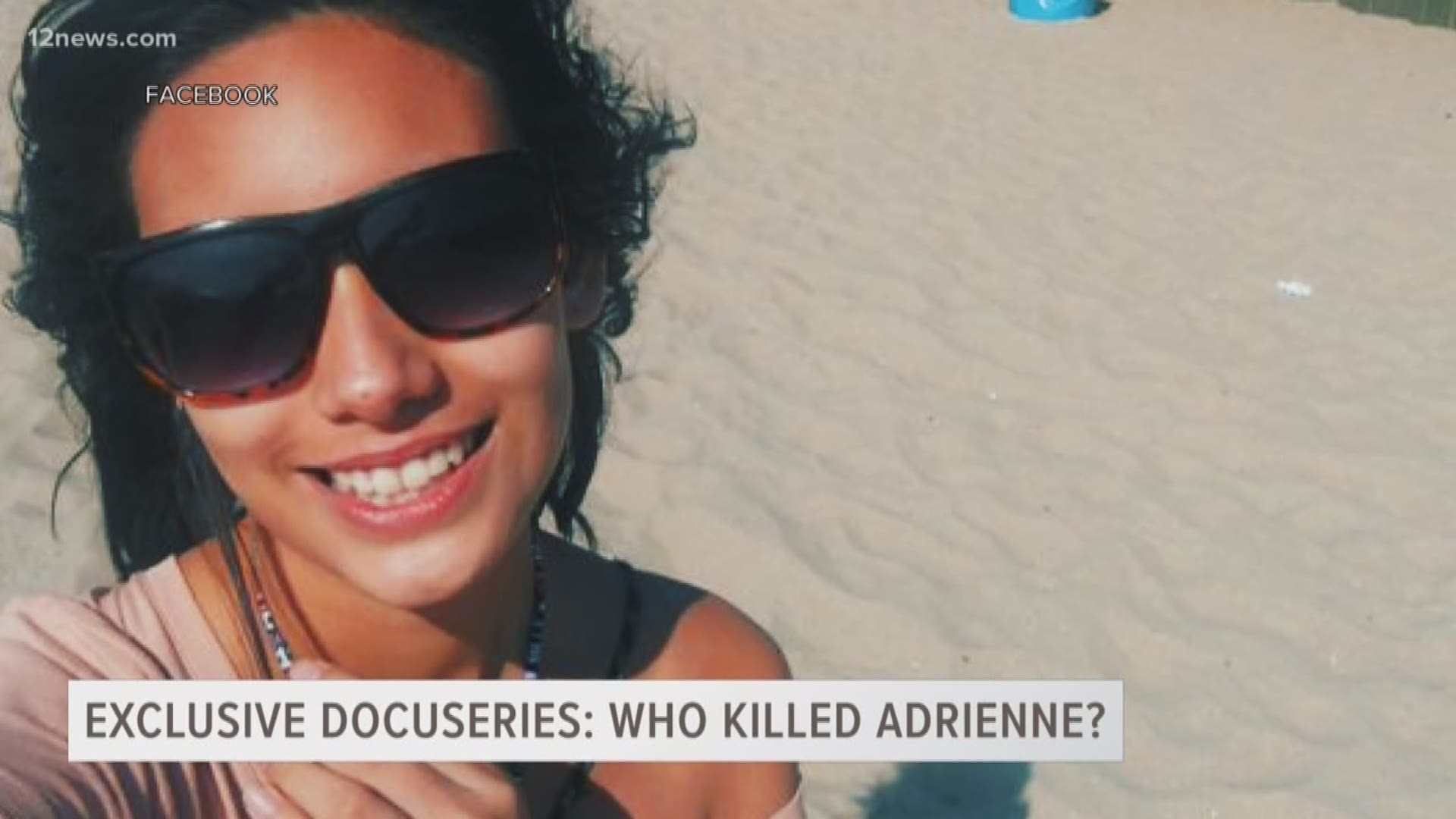