Two men found shot to death in car near I-85 and Buford Hwy.

Information about the victims was not immediately available. 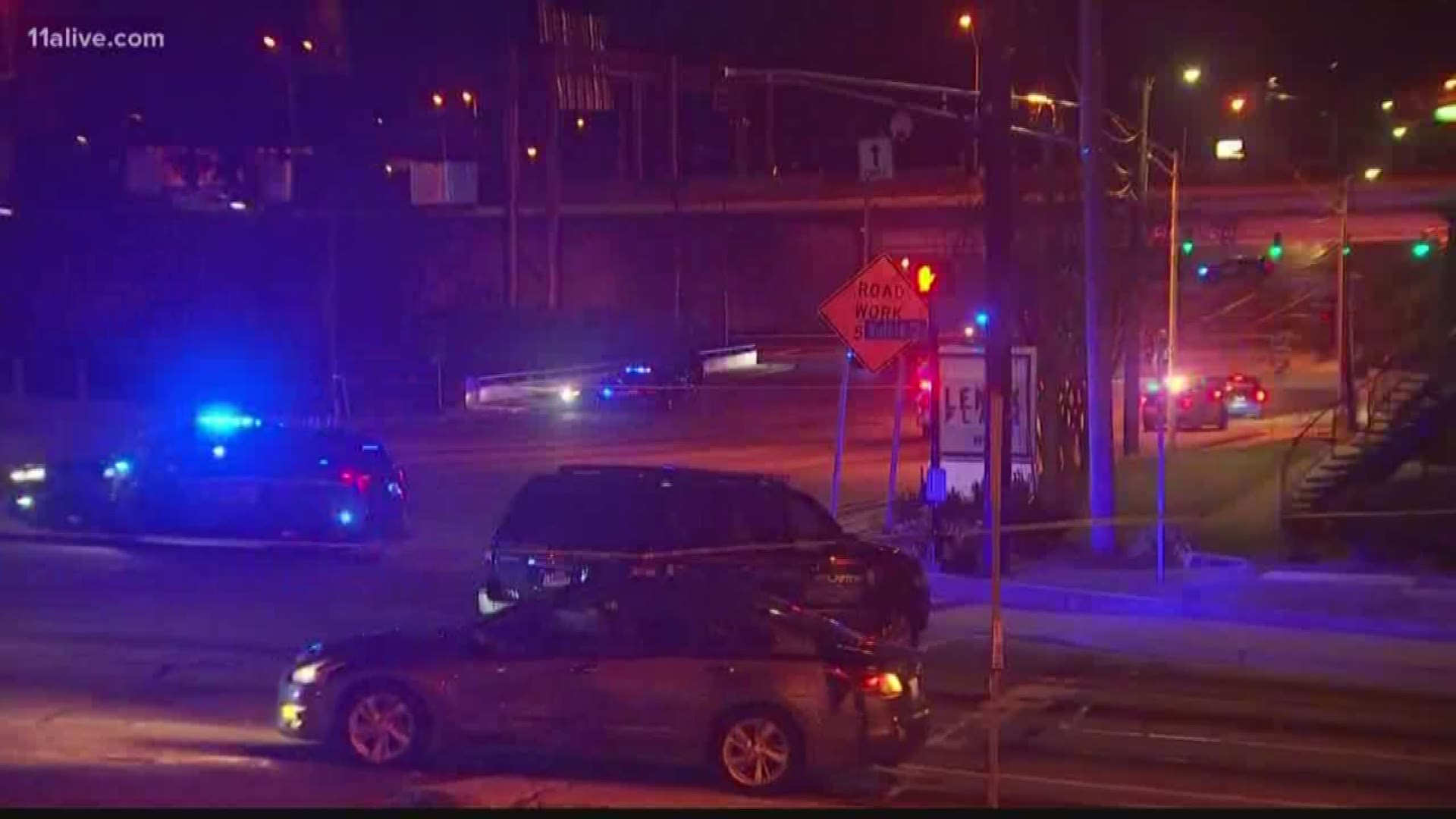 ATLANTA — Two men were found shot to death inside a car near I-85 in Atlanta early Tuesday morning, Atlanta Police said.

The Fulton County Medical Examiner's Office identified them as Kyle P. Booth and Byron Edwards. Both men are 28 years old and are from California.

The pair were found in a parked car on Cheshire Bridge Road, police said.

The incident caused a heavy police response, and activity in the area has shut Cheshire Bridge Road and Lenox Road between Buford Highway and I-85.

Many commuters from Buckhead who use Lenox Road to get to I-85 and those who get on at Cheshire Bridge from south and east  had to find find alternate routes.

Man tortured by gang members, skull 'depressed' in one the most brutal 'They were sitting on the couch together ... and out of nowhere they were murdered'