One person taken into custody after two others found dead in Fayette County home, deputies say

The home is in the Highgrove subdivision in south Fayette County, according to deputies. 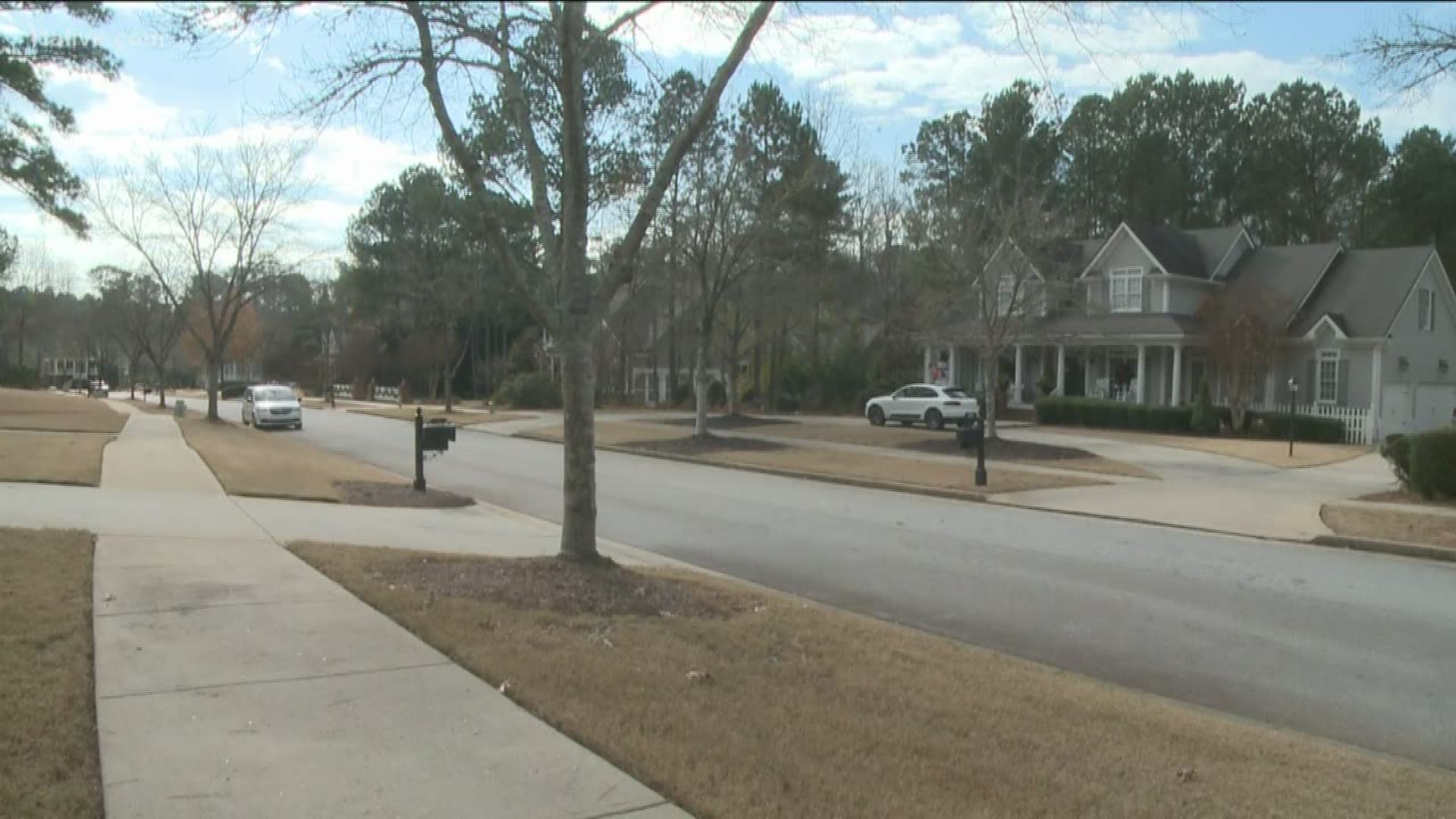 FAYETTE COUNTY, Ga. — Deputies took a male into custody Saturday afternoon after two females were found dead at a home in the Highgrove subdivision in  southern Fayette County, officials said.

According to Investigator Clint Patton with the Fayette County Sheriff's Office, deputies were summoned to the home on Coventry Court regarding a domestic dispute at about 2:29 p.m.

When they arrived, Patton said, deputies found the male 911 caller outside the home. Inside the house were the bodies of the two females.

Patton said that the caller was the only suspect at this point, and was taken into custody.

Investigators are continuing to process the scene, and their investigation centers around the male suspect, according to Patton.

The names of the victims and the suspect are being withheld pending the notficiation of the next of kin, Patton said.

He said they believe the incident to be an isolated one, and that their investigation is still ongoing.