Two killed, one hurt in apartment shooting in DeKalb

DEKALB COUNTY, Ga. — Police have identified two men shot and killed in a triple shooting in DeKalb County that happened overnight: 26-year-old Jeremie Tyson and 23-year-old Andrew Barkley. A third victim hasn't been identified but is expected to survive.

Police responded to calls of a person shot at the Vineyard of Flat Shoals Apartments on Flat Shoals Road just before 2 a.m. Police arrived to find one man lying on the ground in front of an apartment building with a gunshot wound to the chest. The second victim was found lying in the grass shot in the stomach. He was alert and responsive when he was taken to the hospital, according to the police report. The third victim was found with a gunshot wound to the head.

A witness later told police he heard gunshots and saw a black male wearing all black along with white shoes run out the front of the location.

Police ultimately recovered two handguns and an AR-15 style rifle from the location. Officers said drugs were also recovered from the scene. 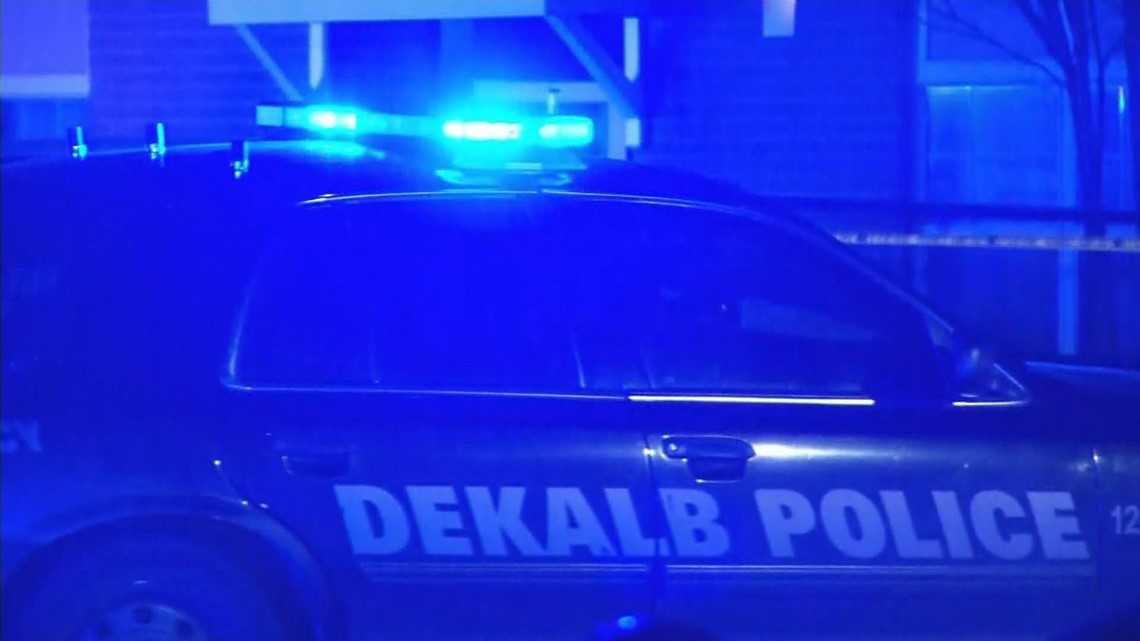