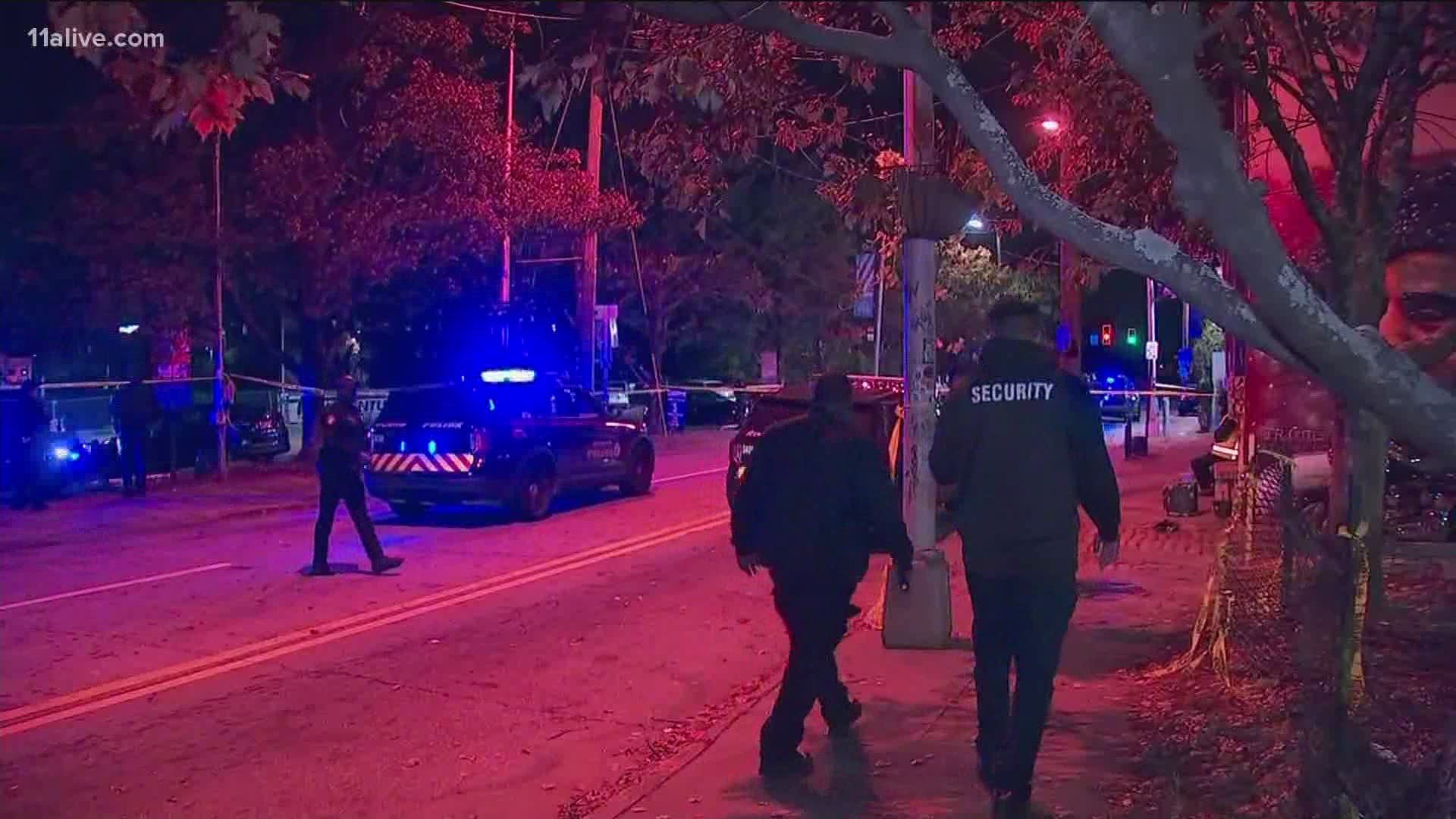 ATLANTA — Atlanta Police and the GBI said they are responding to an officer-involved shooting that happened early Friday morning in Atlanta.

It happened at the intersection of Trinity Avenue and Forsyth St.

The area is currently shut down.

11Alive's Jerry Carnes is on the scene and said an argument at a club lead to gunfire between two groups. Now, two men are dead.

Two off duty Atlanta Police officers who were working security were involved in the shooting which is why the GBI is investigating. It is not clear who fired the fatal shots.

Additionally, two people are in critical condition and another is listed in stable condition, according to police. Police also said one person was hit by a car during the incident but are okay.

An argument at a club on Trinity Avenue lead to gunfire between two groups. Two APD officers got involved. Two men are dead. Officers are ok. GBI investigating. pic.twitter.com/mdS69KdntL