It happened at the Corona billiards hall in Gwinnett County on Tuesday morning. 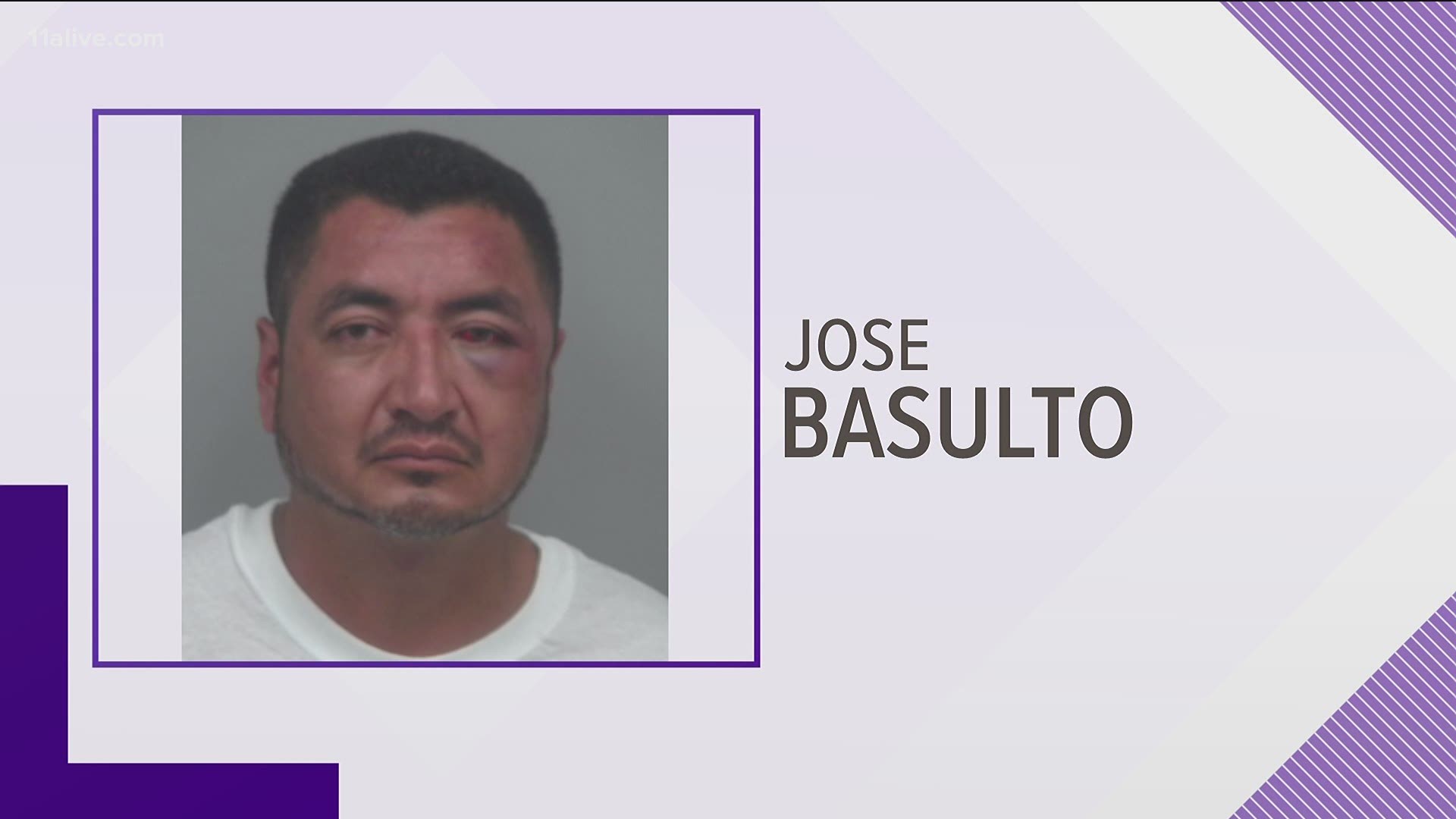 GWINNETT COUNTY, Ga. — Two men were killed and a third was sent to the hospital after a man allegedly ran them over in his pickup truck in the parking lot of a Gwinnett County billiards hall, where it's believed they got into a dispute of some sort.

Authorities arrested 40-year-old Jose Basulto in connection with the crime.

Gwinnett County Police said they responded to the scene at the Corona billiards hall shortly after 2 a.m. on Tuesday morning.

The department said they found the two men dead in the parking lot when they arrived.

"Witnesses followed the driver who fled the scene. An off-duty officer (working security at a nearby convenience store) conducted a traffic stop and took the driver into custody about 1 mile away," a release said.

Police said they believed there had been a dispute between the victims and the suspect in the bar beforehand.

"The nature of the dispute is still being investigated," the release said.

The victims' families have not yet been notified.

Basulto has been taken to the Gwinnett County Jail.

Anyone with information about this case is asked to call GCPD detectives at 770-513-5300.