The suspect might have been upset over a pending divorce, police said. 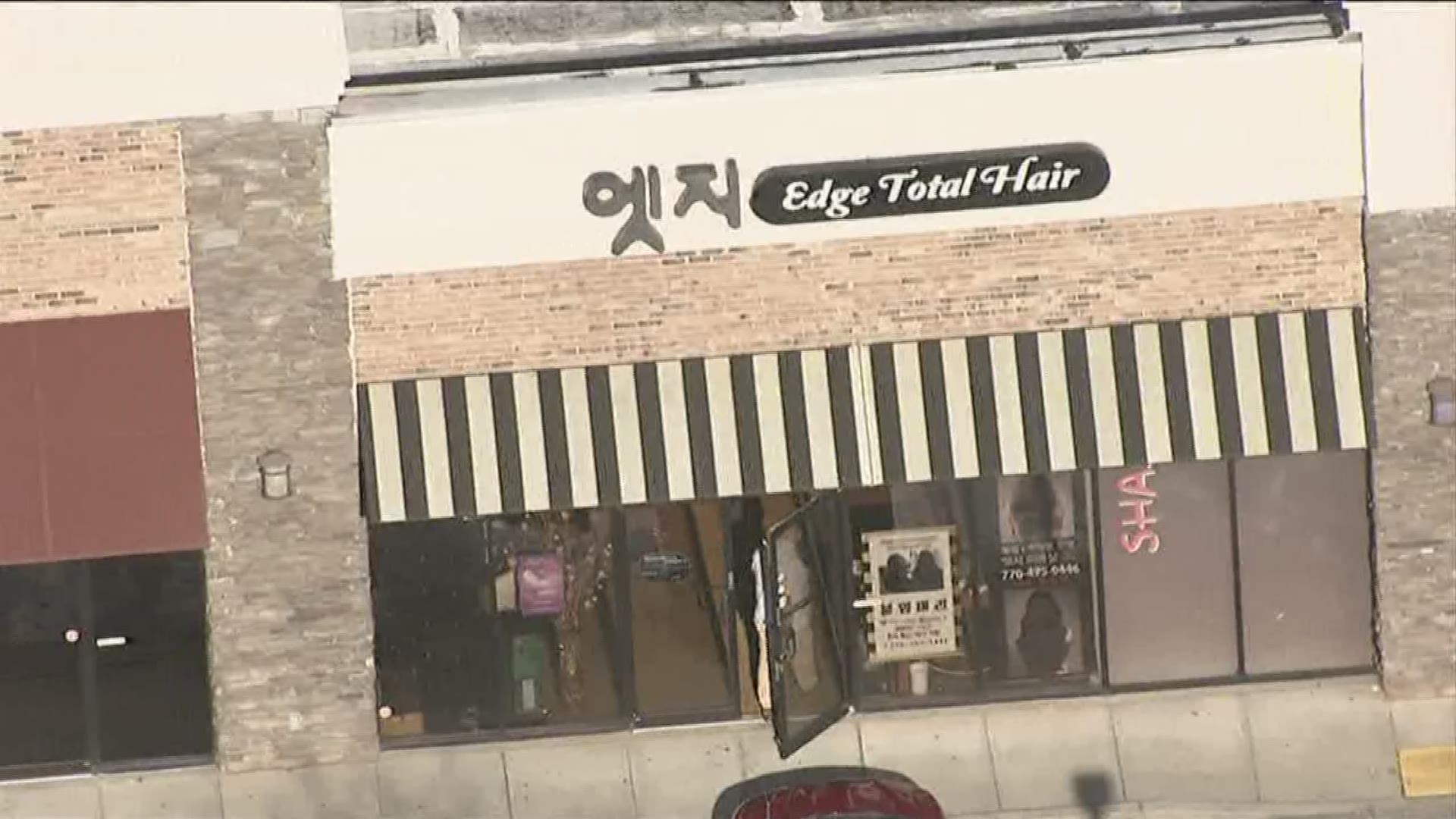 A woman was shot and killed by her husband outside a hair salon on the 2600 block of Pleasant Hill Road on Monday morning, according to police.

When officers arrived, they saw the woman's body in the parking lot in front of the salon, and her husband inside the salon with a self-inflicted gunshot wound.

The suspect has not been identified. Police described him as a 59-year-old Korean male. He shot his wife twice, killing her, according to detectives. The motive is unknown, but investigators believe the suspect might have been upset over a future divorce that he didn't want to happen, police said.

According to police on the scene, the man entered the salon at gunpoint. At some point, he allowed some people to leave. As his wife walked out the door, he shot her multiple times.

After shooting the woman, the man turned the gun on himself, shooting himself in the head.

Officers said the man was transported to a nearby hospital. His condition is not presently known.