It happened overnight at Ghost Bar on 345 Edgewood Avenue, according to Atlanta police. 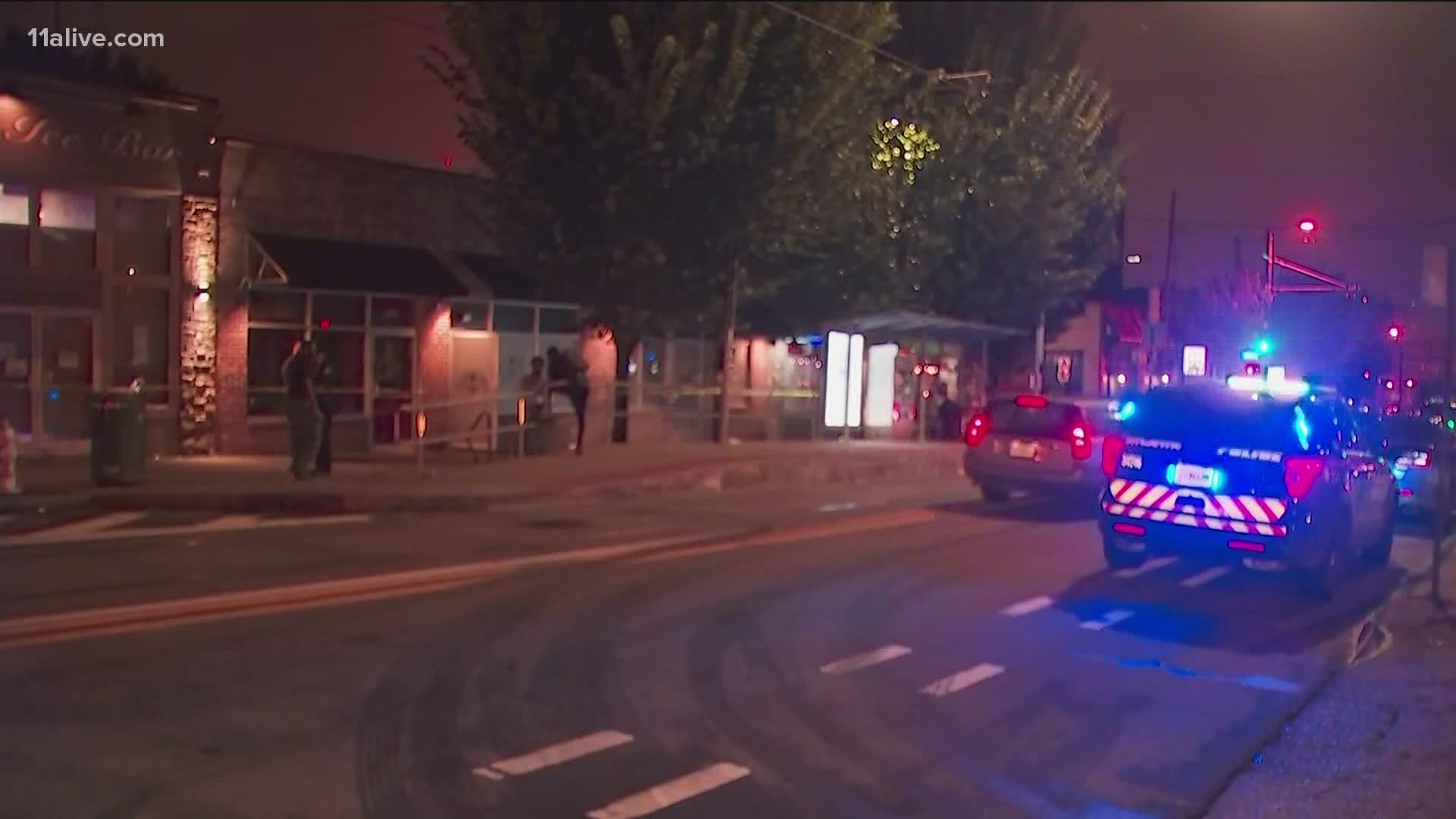 ATLANTA — Two people were shot outside of a club in southeast Atlanta early Wednesday morning.

It happened overnight at Ghost Bar on 345 Edgewood Avenue, according to Atlanta police.

Police said the altercation began inside of the club between security guards and a group of people. The security guards fired shots and struck a 30-year-old woman in the lower leg and a 36-year-old man in the stomach and right hand.

Police said the two victims who were struck had nothing to do with the initial incident.

Both of the victims were taken to Grady Hospital with non-life-threatening injuries.

Authorities said by the time they arrived, the club was closed down and everyone had left the scene. Officers were able to gain access to the building that houses the club by the owner of an adjacent business in the area.

Officials are working to secure warrants to search the club for further investigation.