Two shot in fight outside Red Martini club in Buckhead 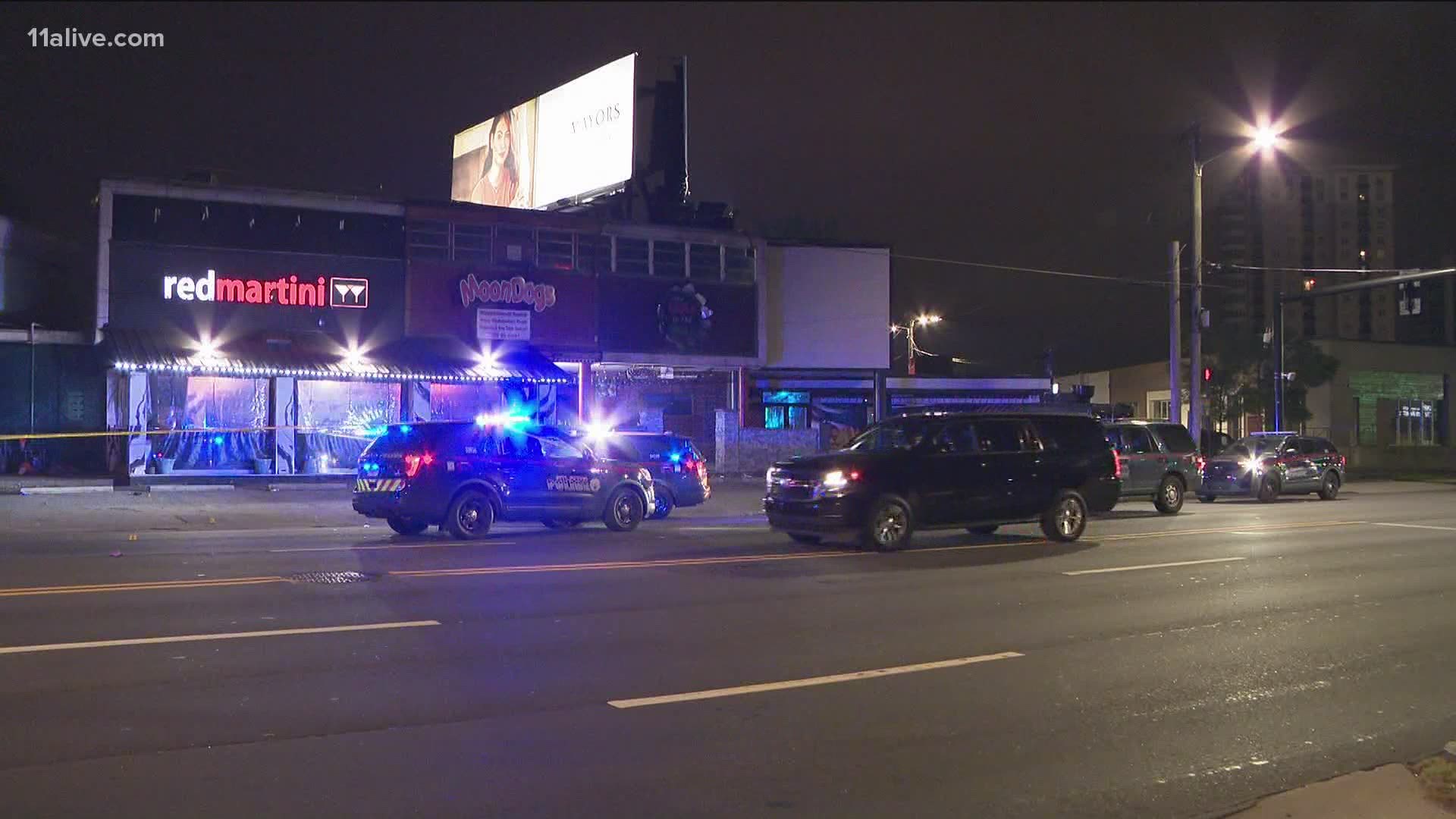 ATLANTA — Two people were shot and sent to the hospital early Saturday morning after gunfire broke out amid a fight outside the Red Martini night club in Buckhead.

Both victims were said to be in stable condition. It was not immediately clear what led to the fight, or if whoever fired the shots had been arrested.

"Preliminary investigation indicates a third individual appeared to be involved in the incident and could possibly be the shooter," a police statement said.

Police said someone started shooting after the fight broke out, and are now speaking to both victims to try to figure out who started the incident.

It's the second time people have been shot outside the club, on Peachtree Road, in the last couple months.

A similar incident happened in that area in February, in which two men were also shot.