Authorities say Tyrus Webster is responsible for several hit-and-run accidents, including one that was fatal and another that left a child seriously hurt. 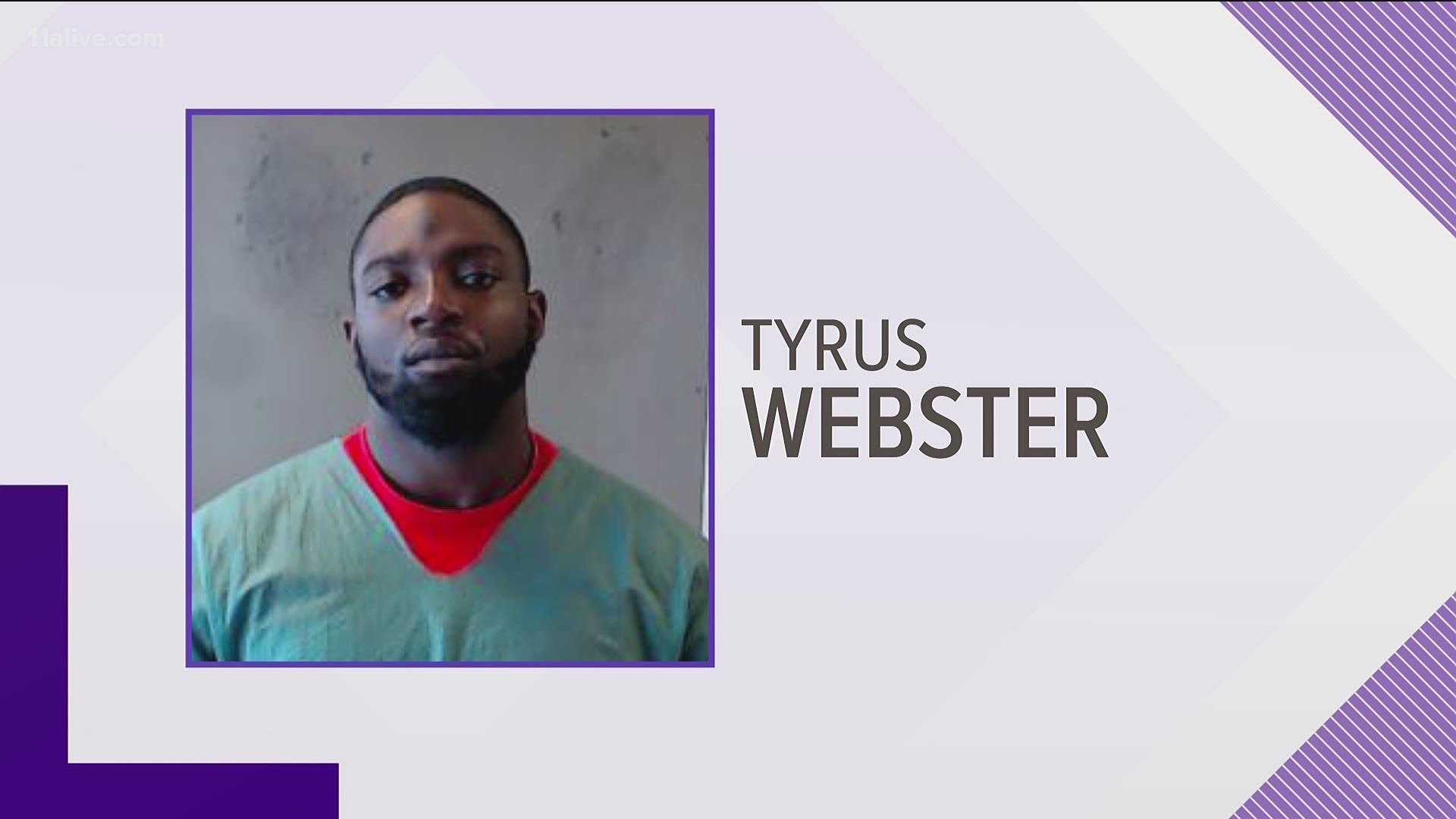 The DeKalb County Sheriff's Office and DeKalb County Police Department say Tyrus Anthony Webster, 23, was arrested Friday off Panthersville Road near Flat Shoals Road in Decatur. He had been wanted for 17 different charges, including murder.

Authorities say Webster is responsible for several hit-and-run accidents, including a fatal one that killed Basil Naylor, 78, on May 31.

RELATED: Man wanted for questioning in hit-and-runs in DeKalb

According to the murder warrant, Webster stole Naylor's car at Wade Walker Park in Lithonia and ran him over several times, killing him. Webster then stole Naylor's credit cards and used them to make fraudulent transactions, the warrant says.

Webster is also accused of charging his vehicle at a family - including four children - and crashing into them while they were in the parking lot of North DeKalb Mall. One of the children is still in critical condition.

Police say Webster is a suspect in other incidents in Cobb and Gwinnett counties, as well.

Webster's arrest comes just days after Marrietta Police found and pulled over the SUV reportedly used in the incidents. There were several passengers in the car, but Webster was not among them.

Webster is being held at the DeKalb County Jail.