Attorney says his client was just using self defense when he shot and killed a passenger on June 23. 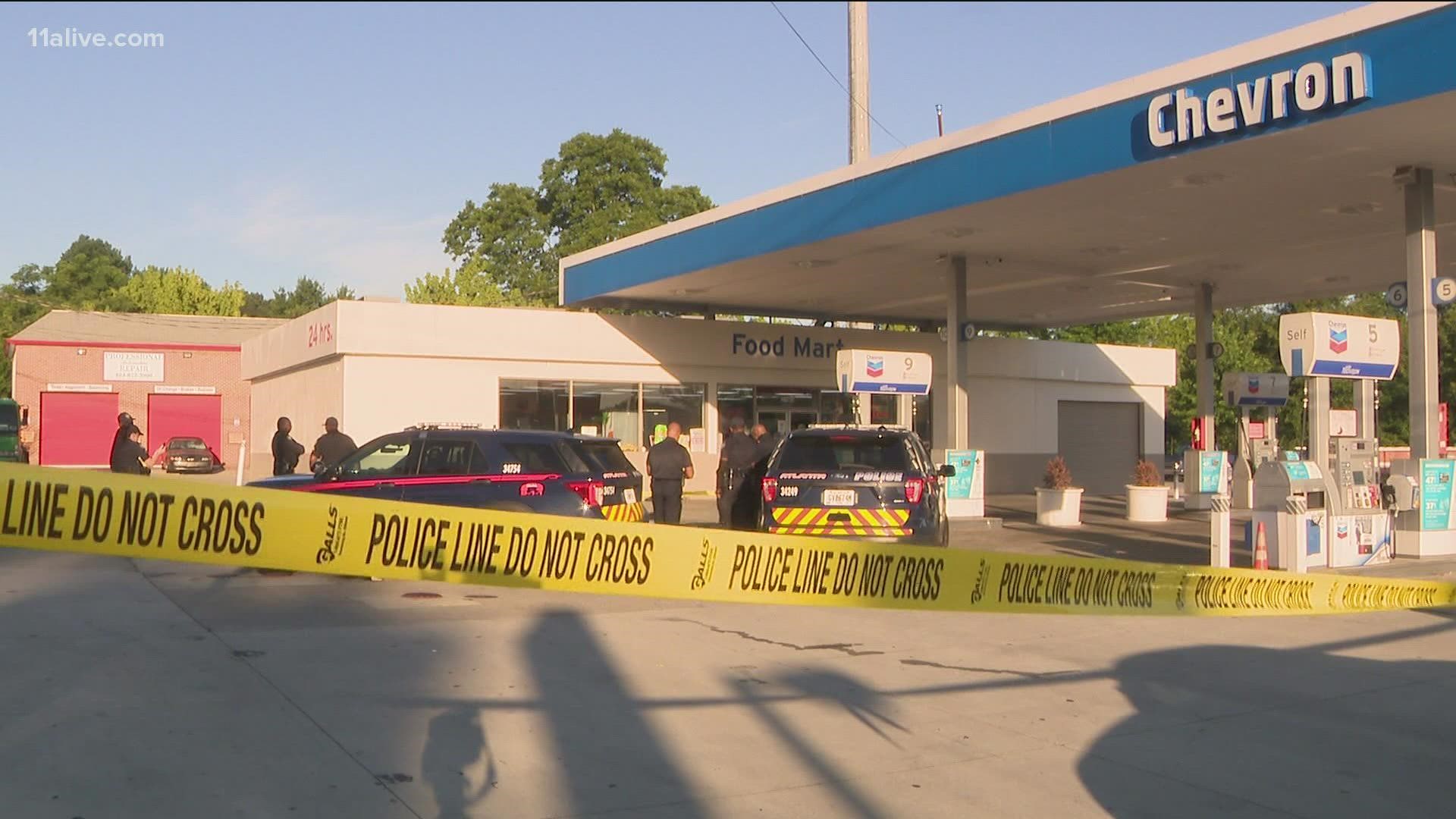 ATLANTA — A rideshare driver is now charged with manslaughter instead of murder in a shooting at a Midtown gas station where a passenger was killed.

The driver has been held without bond at the Fulton County Jail since he was booked on June 24, but his attorney says he could be out on bond by the end of this month.

“He was just trying to make a living driving for Uber. And all of the sudden, his life turned upside down," explained attorney Jackie Patterson.

The shooting happened at the Chevron on Piedmont Circle and Monroe Drive on June 23. Patterson said his client pulled over to call police because the three passengers he had picked up refused to get out of his car.

Patterson added that the passengers had been arguing with the driver to change the radio station, and then pulled a gun on him. The attorney said the driver shot and killed one of the passengers while trying to defend himself, and that’s why he’s now charged with manslaughter instead of murder.

“I went and saw him last weekend and he was so devastated that all he could do was put his head in his hands and cry," added Patterson.

The driver’s attorney says they filed for a bond hearing, and he expects it will be on the docket before the end of this month.

The two other passengers are charged with battery and tampering with evidence. We reached out to the attorney for one, and are waiting to hear back. The other hasn’t retained an attorney yet. Court records show both are out on bond.