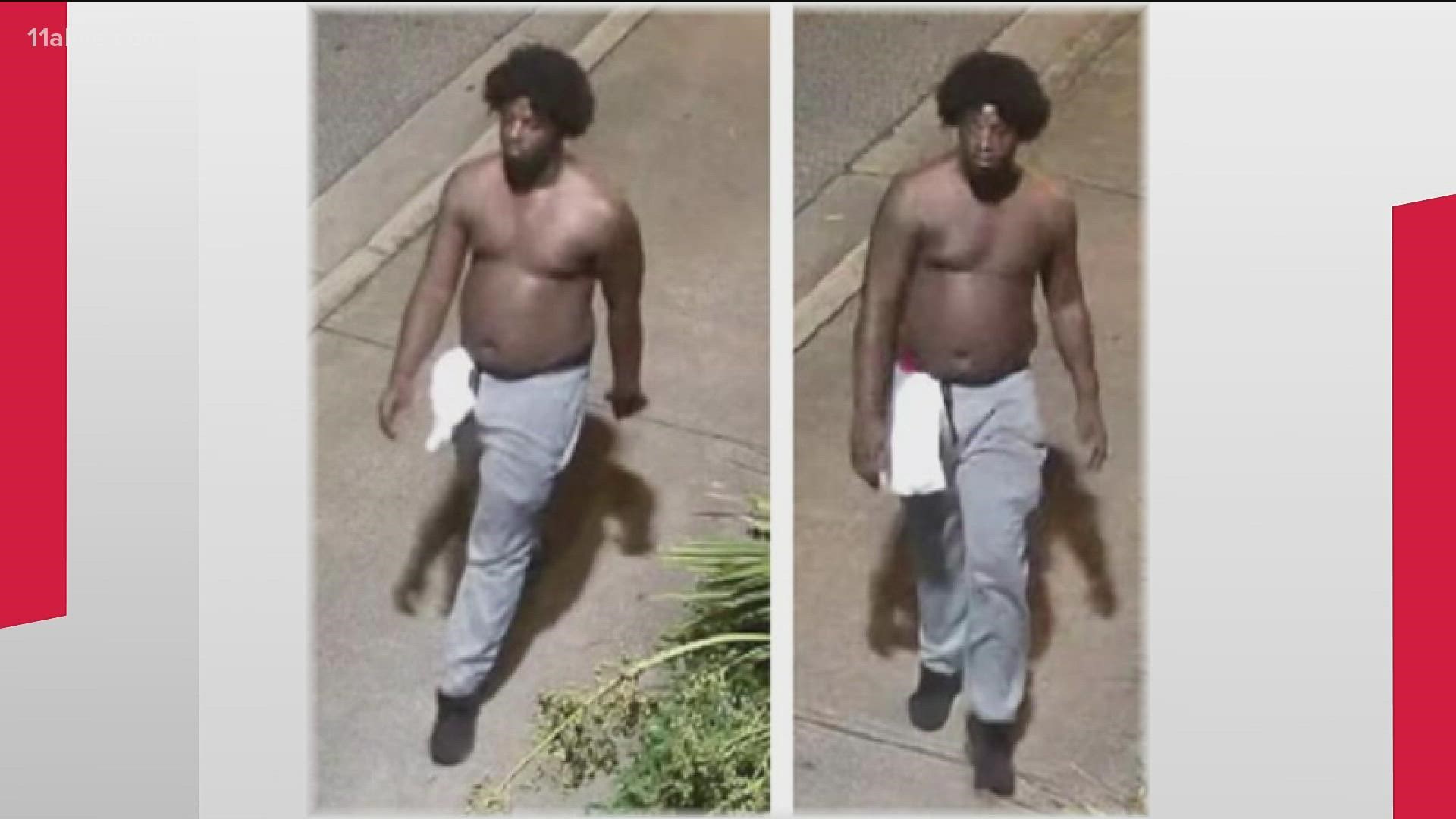 ATHENS, Ga. — University of Georgia police have arrested a man they say physically assaulted a woman, took her phone, and groped her.

Around 2:30 a.m. on Sept. 18, police spotted the woman lying on the sidewalk near Fulton Street and the North Campus parking deck. Police said she appeared to be unconscious.

On Sept. 20, police took Tritavious Malik Harris into custody and charged him with robbery, aggravated battery, kidnapping, sexual battery, battery, simple assault, and criminal trespass in connection with the assault.

The University of Georgia Police Department says they are no longer looking for suspects in the case; however if anyone in the public has additional information, they are asked to contact police at 706-542-2200.

Still, the incident left many students who talked to 11Alive on edge.

“You never assume something like that can happen on your campus. Or to people you know or people in your social circle and then it does, and its kind becomes a lot more real," says UGA student Emily Royal.

Sophomore Meagan says she immediately texted her friends when she heard the news, "All my friends and I were talking in the group chat, and we were all worried that it was one of us."

Law school student, Nombeko Marshall says she's second-guessing whether she should be on campus late, "I go to the library really late so it’s making me a little weary thinking about if I want to go there at night or just stay at home."

Police urge students, faculty, staff, and visitors to the campus to travel in groups, be aware of their surroundings, and travel in well-lit areas.