Three officials were able to follow the tire marks left behind on the roadway by the vehicle to a residence. 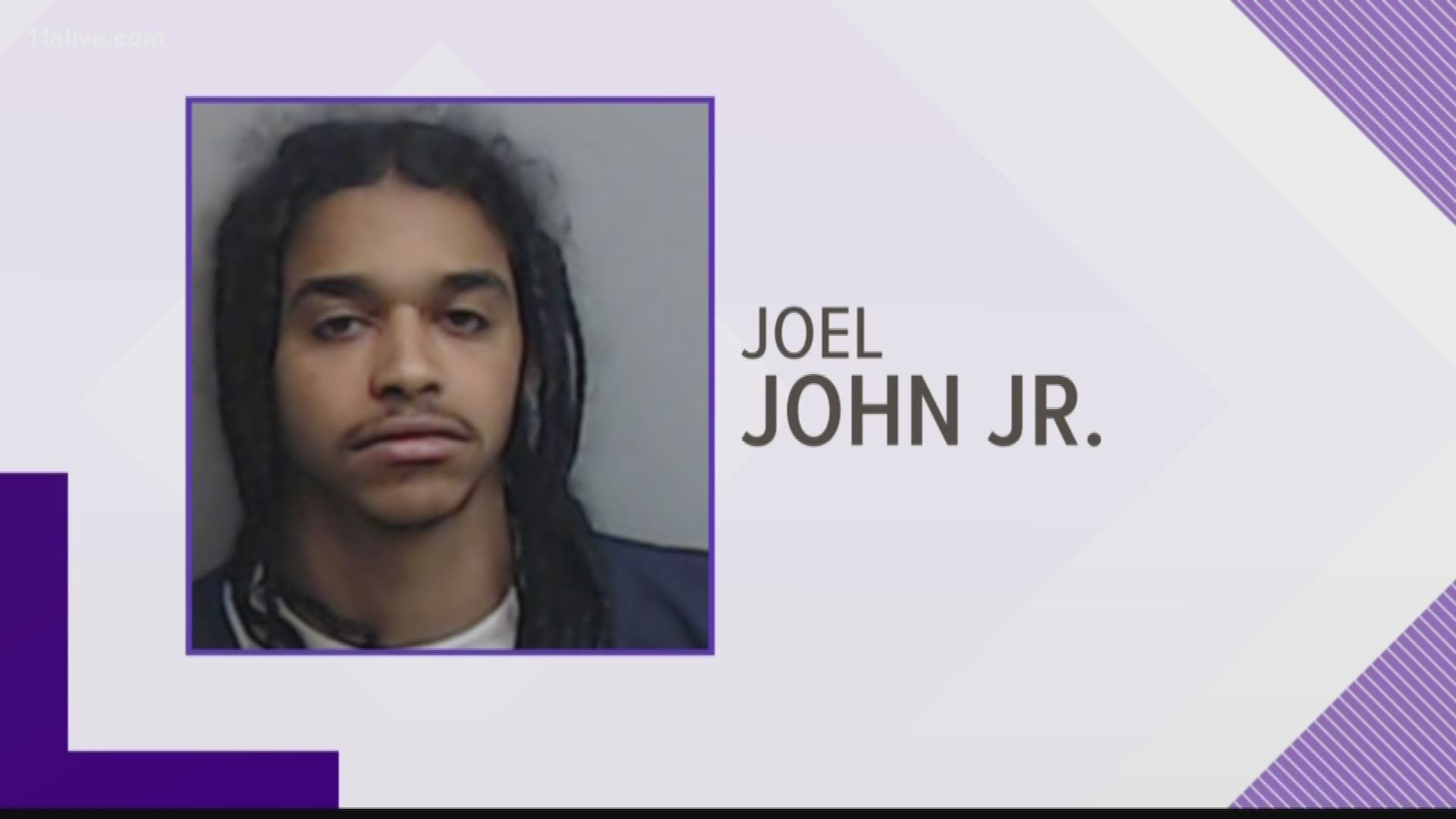 UNION CITY, Ga. — A driver is facing multiple charges after police said he struck and killed a Union City employee who was picking up trash early Monday morning.

It happened off Lester Road in Union City around 10:35 a.m., police said.

Police said 27-year-old Joel John, Jr., of Fairburn, was traveling north on Lester Road when he veered off the road and hit the 35-year-old Brandon McCrary and then a guardrail, before leaving the scene.

Three officials were able to follow the tire marks left behind on the roadway from the vehicle, to a residence. He was behind the wheels of a charcoal colored Dodge Challenger, authorities said.

Police said John, Jr. is facing two felony charges: hit-and-run and homicide by vehicle 1st degree. He is also facing a few other misdemeanor charges, including tampering with evidence, driving while unlicensed, failure to report an accident and failure to maintain a lane. He is currently being held in the Fulton County Jail, according to authorities.

In a statement, Mayor of Union City Vince Williams shared condolences to the family of their beloved "Teddy Bear," Brandon McCrary.

"We’re all dealing with the absolute shock of the loss of our amazing TEAMUC member," he said.