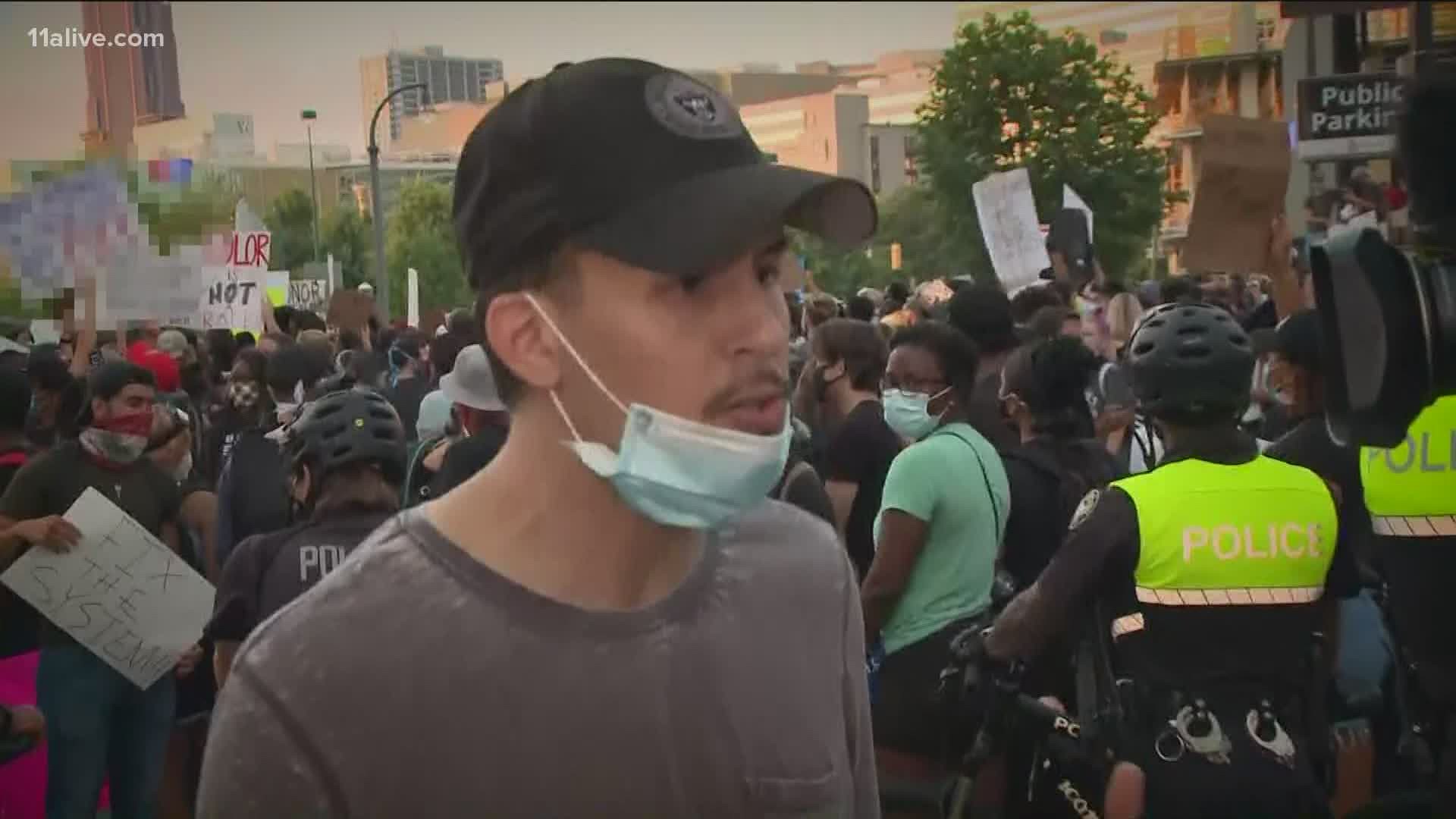 ATLANTA — Atlanta City Councilman Antonio Brown is in hot water after the U.S. Attorney's Office handed down an indictment saying he attempted to defraud several financial institutions dating back to 2012.

The attorney's office said the charges are in connection with his "attempts to defraud several financial institutions by taking out loans and making credit card purchases – and then falsely claiming that he was the victim of identity theft and was not responsible for the charges or repaying the loans."

According to U.S. Attorney Byung J. "BJay" Pak, the 35-year-old councilman opened a number of credit cards, "which he then used to make thousands of dollars’ worth of purchases for his own personal benefit."

He said Brown also obtained over $60,000 in automobile loans to finance the purchases of a Mercedes C300 and a Range Rover.

The indictment claims that despite opening and using these credit cards and taking the money for the car loans, Brown allegedly falsely claimed that his identity had been stolen and that someone else had made the credit card purchases or had taken out these loans.

A second allegation claims Brown provided false information when applying for a $75,000 loan in 2017 -- claiming he earned $325,000 and had $200,000 in available cash or assets. The attorney's office claims Brown knew this to be false "because he had recently submitted other loan applications reporting far less income and available cash or assets."

Pak noted that the charges in the indictment all relate to conduct that occurred before Brown was elected to the Atlanta City Council.

Brown has been very vocal in recent months, attending protests and marches and making his voice heard following the social unrest in the city following the death of Rayshard Brooks.

Brown has been on the council since 2019 and represents District 3, which includes Vine City, English Avenue and Atlantic Station neighborhoods if Atlanta. He defeated former Atlanta Public Schools board member Byron Amos by 669 votes to 587 votes, or a margin of 53.3 percent to 46.7 percent.

In 2019, Brown's campaign website said he was a successful CEO and has a passion for business and education. He claimed to have a non-profit and a scholarship fund that sends children impacted by HIV and AIDS to summer camp.

During a victory speech last year, Brown told 11Alive that he considers himself an anti-establishment politician.

“As the public has been made aware, Council member Antonio Brown has recently been indicted by the U.S. Department of Justice on multiple charges unrelated to his service on the Atlanta City Council. At this time, no vacancy on Council exists as a result of this occurrence. A vacancy would only exist in the event of a resignation, conviction, or state-level suspension.

Per the U.S. Attorney's Office (Northern District of Georgia), please be reminded that the indictment only contains charges and the defendant is presumed innocent until otherwise proven at trial. This is a personal matter to be addressed by Mr. Brown as he undergoes due process of the law.”

11Alive also reached out to Brown. On Thursday, a representative for the councilman said Brown will enter an "absolutely not guilty plea."

"He looks forward to his day in court when he can clear his good name,” they said.

We also reached out to Mayor Keisha Lance Bottoms, for a statement on the charges. We will update this story with more.

Editor's note: This story has been updated to include a statement from Brown.