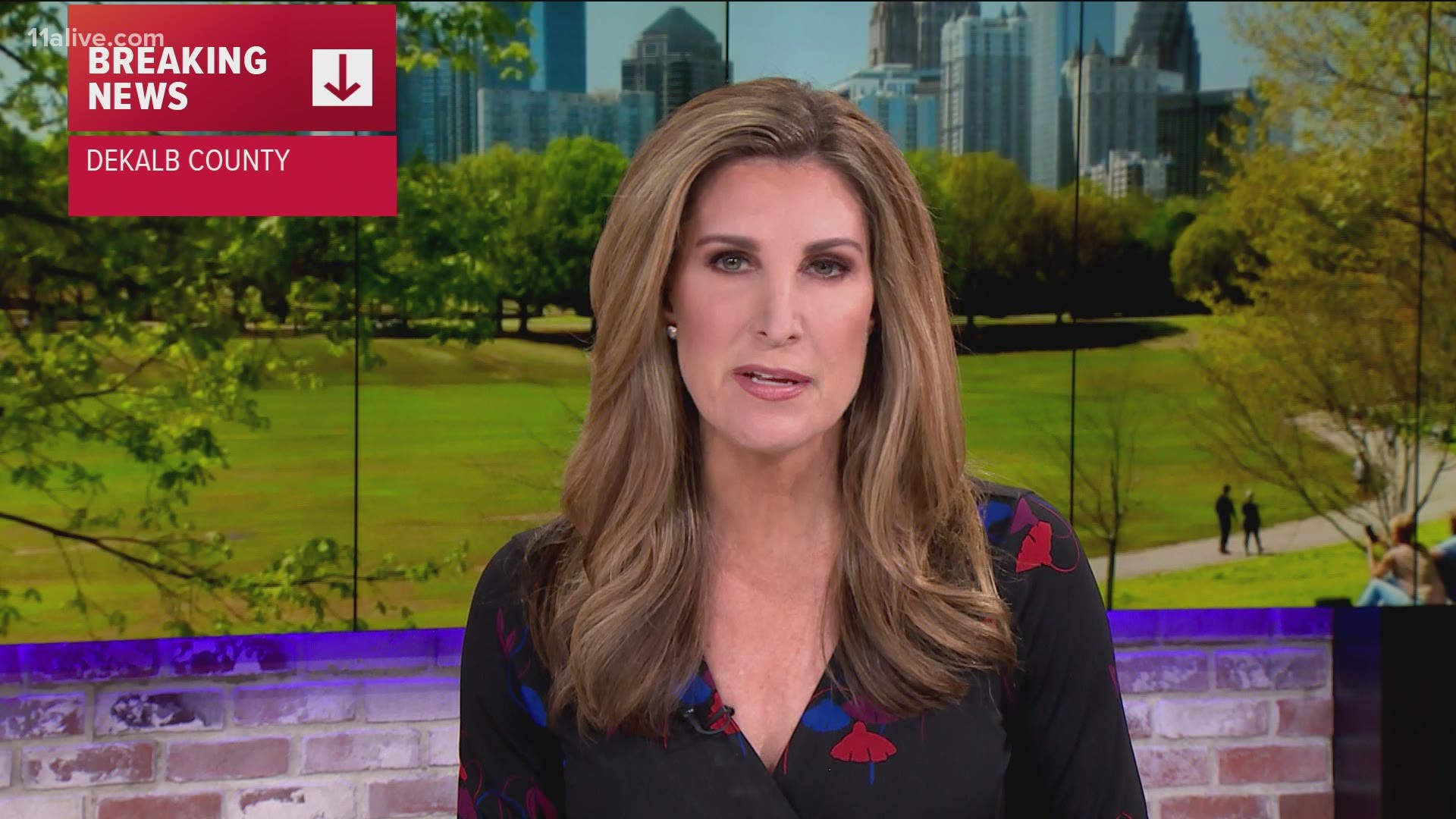 DEKALB COUNTY, Ga. — What appeared to start off as a response to a vehicle crash has now turned into a shooting investigation.

DeKalb County Police said they responded to an accident near Valley Brook Road Tuesday. But when officers arrived on the scene, they said they found a man suffering from multiple gunshot wounds.

The victim was taken to the hospital in critical condition.

DeKalb Police said it appears there was a dispute that started at a nearby apartment complex that "turned mobile."

No other details have been released about the shooting. 11Alive will provide an update when more information becomes available.