Victim: Man broke into her Atlanta apartment, sexually assaulted her

Police now hope his words to the victim will help them make an arrest. 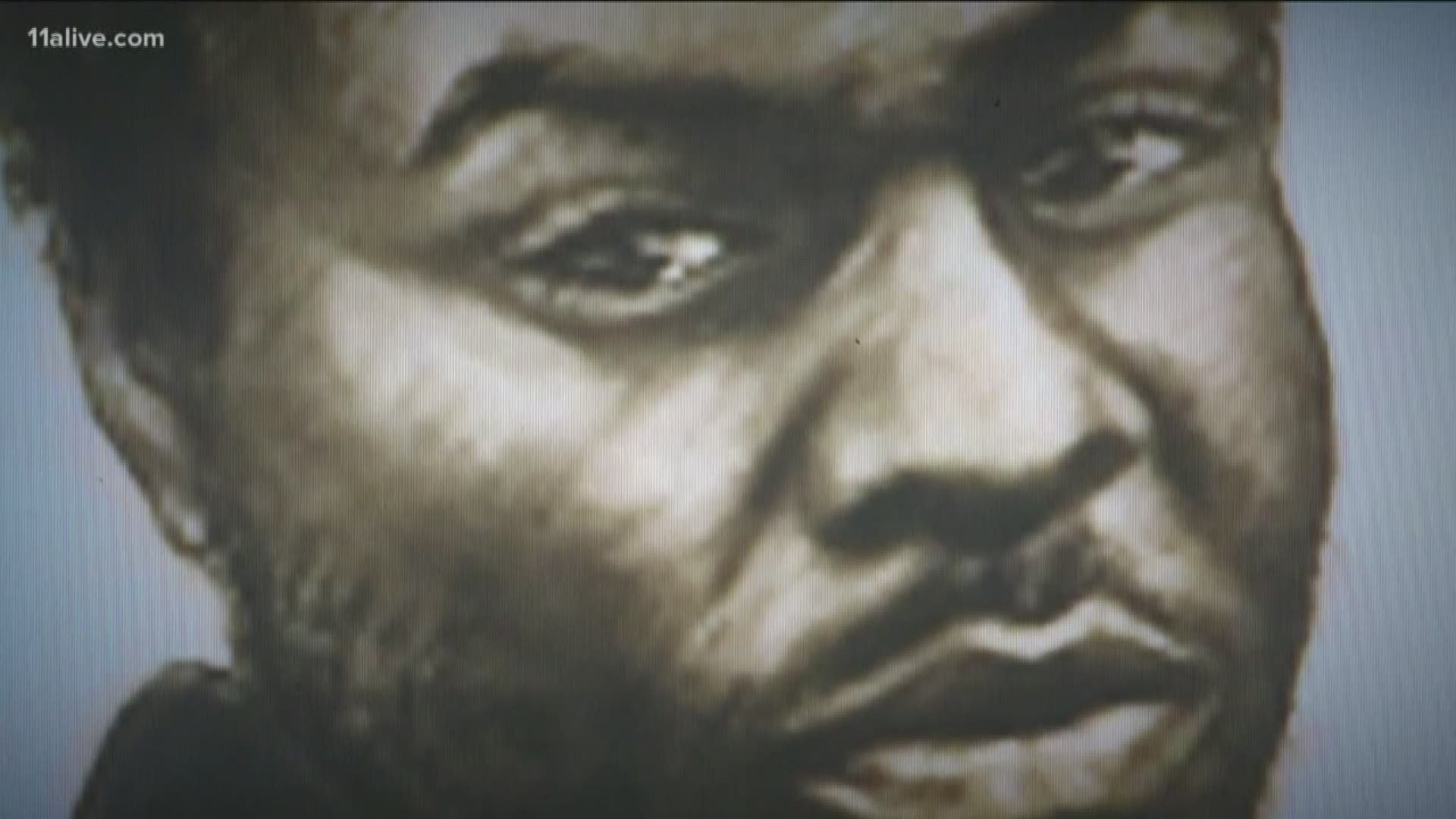 ATLANTA — Atlanta Police and Crime Stoppers Greater Atlanta are hoping a newly released sketch will help them find a man accused of sexually assaulting a woman in her own apartment.

The incident happened on May 31 at Colonial Square Apartments at 2637 Old Hapeville Road, a statement from Crime Stoppers said. The victim told police that the suspect broke into her apartment between 4 and 5 a.m. and sexually assaulted her. Police said there was no sign of forced entry. They believe the door was unlocked.

The victim said he was wearing a fitted cap with red on the top and white along the brim. He was also wearing a dark shirt, jeans and red and white Nike shoes. The description includes an apparent tattoo on his left arm - though, the design is unknown - and the fact that he appeared to be missing one or both of his front teeth.

She also told investigators that she learned during the assault that the suspect may have just been released from prison and that he was homeless. That clue has led investigators to cross-reference DNA from the scene with samples from recently released inmates. Georgia law requires anyone who serves prison time to submit a DNA sample.

As the search continues, patrols in the area have increased and the victim is staying with relatives as she recovers from the attack.

Anyone with information about the suspect or the incident is asked to call Crime Stoppers at 404-577-8477 (TIPS). Tipsters can remain anonymous and could be eligible for a cash reward for information that leads to an arrest and indictment.