The assailant shot the victim from behind, according to police 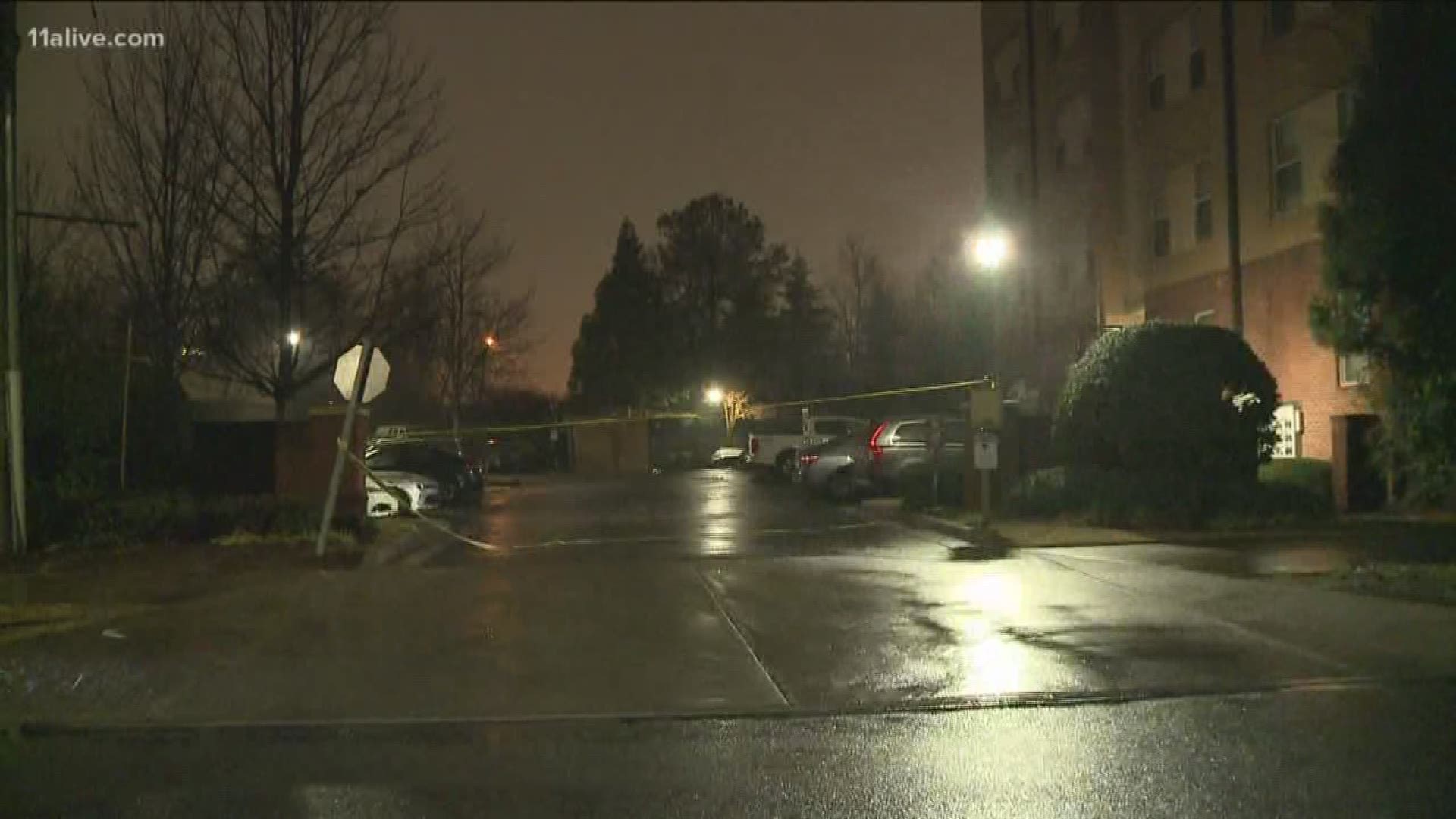 ATLANTA — A male victim is recovering after he was shot and wounded early Sunday, police said.

Atlanta Police said officers were summoned to a report of a person shot in the 500 block of Fulton Street at about 4:30 Sunday morning.

According to Atlanta Police Officer Anthony Grant, when they arrived, officers discovered a male victim suffering multiple gunshot wounds to his leg, arm and abdomen.

EMTs arrived and he was alert, conscious and breathing when he was transported to Grady Memorial Hospital in downtown Atlanta for treatment, Grant said.

The victim told officers that someone approached him from behind and told him not to move. After that, the person behind the victim began shooting.

Investigators are still working to determine the circumstances surrounding the incident.