The incident took place after an unruly inmate attacked several deputies, punching one in the groin, kicking another and biting a third, authorities said. 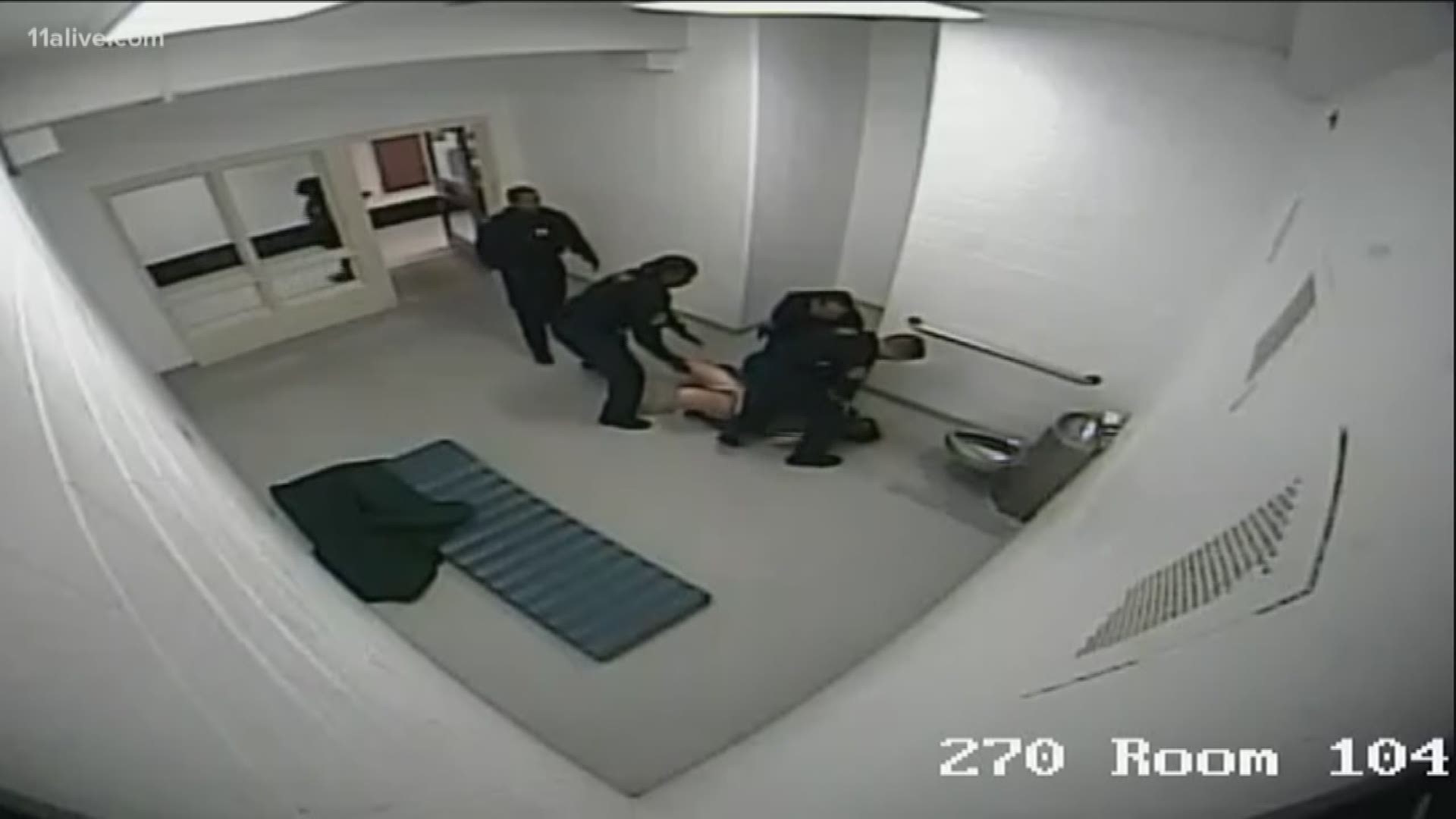 A Gwinnett County deputy was arrested and fired on Friday after a review of his use of force on an inmate at the county jail raised enough concern that an investigation was launched.

Deputy Aaron Masters was charged with misdemeanor battery in connection with the August 20 incident.

Authorities said the incident in question took place after an unruly inmate attacked several deputies, punching one -- Masters -- in the groin, kicking another and biting a third. All three deputies required medical attention as a result of their injuries. Masters assisted the other deputies in subduing the out-of-control inmate.

While the inmate was safely subdued, that person began to exhibit self-harming behavior as soon as deputies left her cell. Deputies re-entered her cell to prevent the inmate from harming herself. During that secondary exchange, authorities said Masters was seen on video punching the inmate three times with a closed fist.

The incident was discovered during a routine review that follows each use-of-force incident.

According to a report from the sheriff's office, Masters' actions were not provoked and outside of their established policies and procedures.

Masters has worked for the sheriff's office for three years in the Jail Division, serving on the Rapid Response Team. While his service record prior to this point was unblemished, this incident has resulted in his separation from the sheriff's office.

Conway was disappointed with the incident. 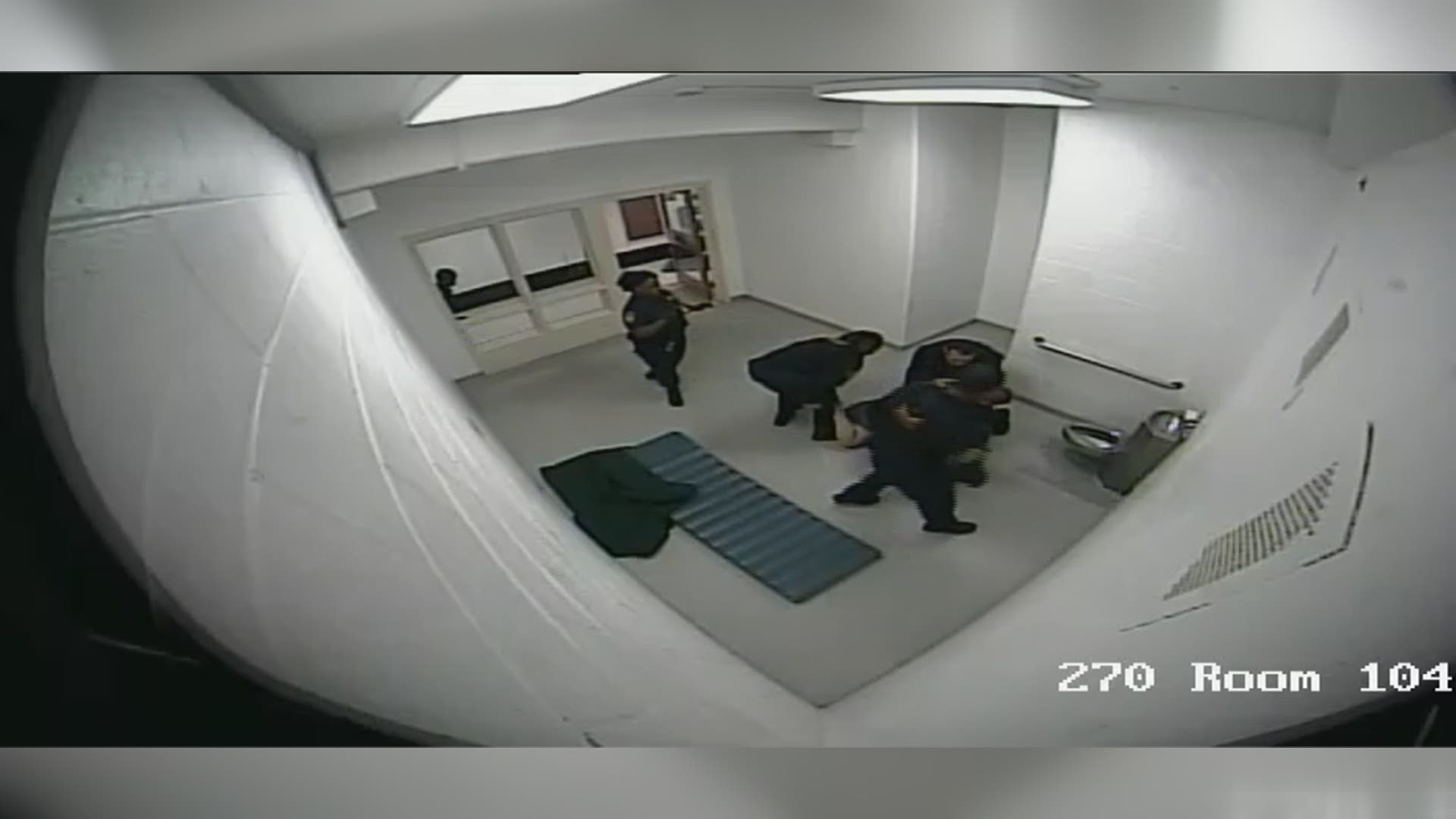 "With great power comes great responsibility. Our deputies work hard every day to provide a safe community for citizens, inmates and staff alike," Conway said. "There’s no room for a quick temper in this job and this behavior will not be tolerated."

Masters surrendered at the Gwinnett County Jail at 4 p.m. Friday and has since been released on bond.