Alicia Merrell was one of the six people shot and killed in the city of Atlanta during this past weekend. The suspect hasn’t been caught. 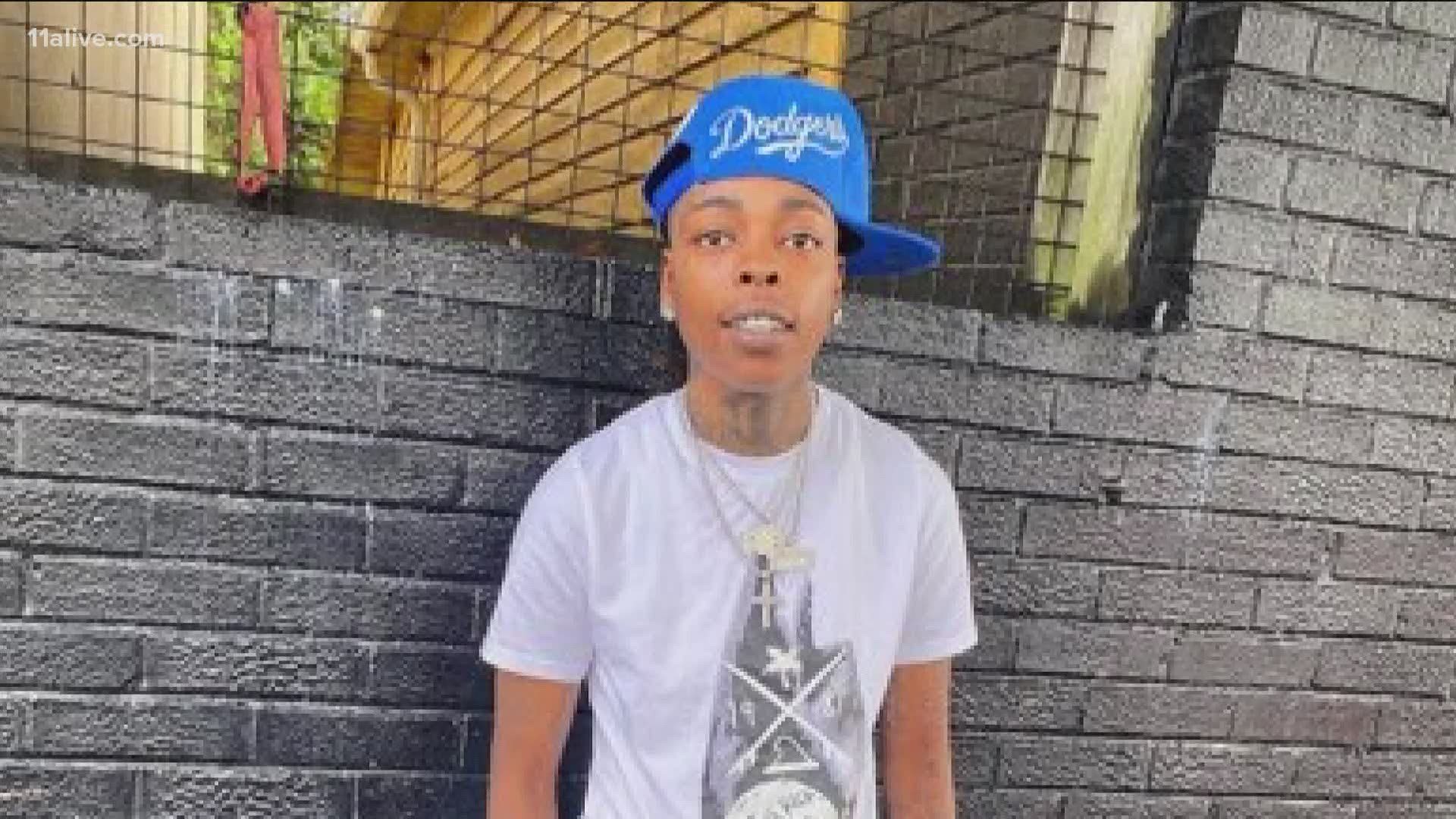 ATLANTA — The family of a 27-year-old is fed up after they said she was killed unloading a U-Haul.

Alicia Merrell was one of the six people shot and killed in the city of Atlanta during this past weekend. The suspect hasn’t been caught.

The community held a vigil Tuesday night in her honor.

“I jump out of the bed and get on the floor. I got a bullet hole in my window," Merrell's grandmother, Dorothy Gaston, said tearfully.

“My granddaughter shot down like a dog up there, that’s not right," she said.

Merrell's mother, Sonya, said her daughter was the type of person her siblings looked up to.

She was shot multiple times and her family said they don’t know why.

The community at the vigil said Merrell was generous, always helping with the kids in the complex, and that she was looking forward to the future.

Now, Merrell is being talked about in past tense.

“Imagine what she was gonna be," said retired detention officer Bruce Griggs. "You hear me? You know how much life that child had to live? I’m 60 something years old. That’s child was going to live man, and if they don’t bother y’all, somethings wrong with y’all.”

Her death hits hard for the people living at Magnolia Gardens because they said they’ve tried to prevent someone from dying.

“I want it to stop because we need to have somewhere to live. They move and all the drug dealers in here. I don’t care, I’m telling at all today," Merrell's grandmother said. "I am so tired and the police department can tell you, I done called them so many times they know who I am!"

Griggs said he’s tired of going to vigils and tired of the violence moving from one family to another.

“We always brag about how great Atlanta is the Black Hollywood and all this money we got from around here and we let the children go through this," he said. "I don’t even wanna talk about it no more because it bothers me bad.”

During a balloon release, some of the balloons got stuck in a tree.

The crowd laughed and some joked that it was a sign Merrell's spirit will never really leave. However, for her family, it’s a reminder that a life with Merrell is forever uprooted.

“What else can we do y’all we need help we need somebody to come us and clear up this mess in here," Gaston said.

A former school board member who attended the vigil said there’s two questions left: Who killed Alicia and what is the city, elected leaders, judges, and the community going to do to stop it from happening again?

A viewing will be held next Tuesday from 2 p.m. to 6 p.m. at the Willie Watkins Funeral Home on the West End. The funeral will be held the next day at 1 p.m.