The shooting scene is located just south of I-20 in the eastern part of DeKalb County. 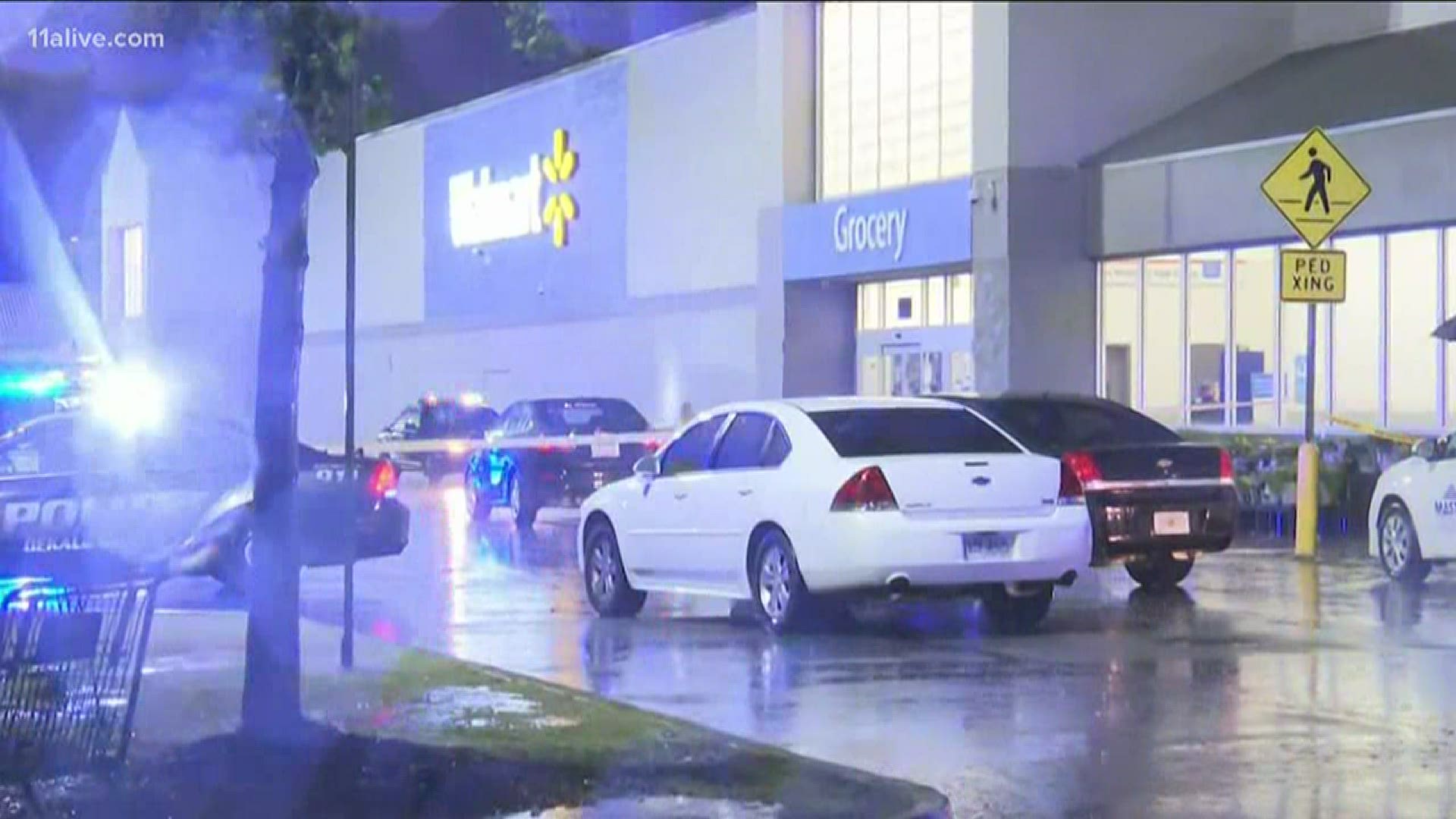 STONECREST, Ga. — Police say a man has died after an argument in a DeKalb County Walmart spilled out into the parking lot and devolved into a shooting.

The incident happened at the Walmart in the 5400 block of Fairington Road in Stonecrest on Sunday night. Police had very few details they could make public about the shooting motive other than the argument that preceded it.

The shooting scene is located just south of I-20 in the eastern part of DeKalb County.

At this point, police are still looking for the gunman and are waiting to publicly identify the shooting victim, who was rushed to an area hospital but didn't survive, until family is notified.

The investigation is still active. Anyone with information about the deadly incident should call DeKalb County Police.