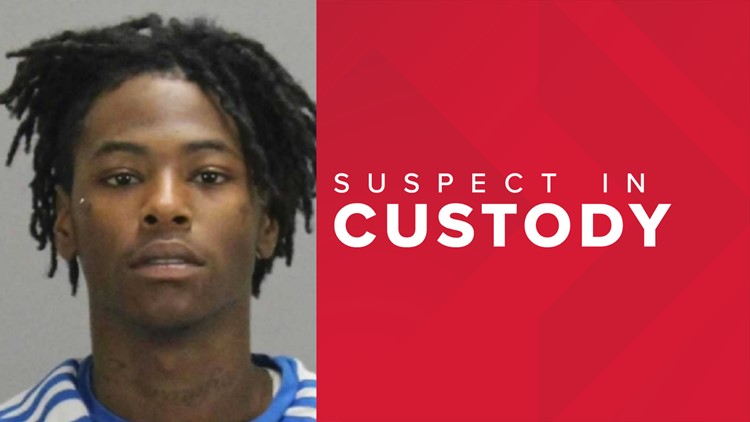 CLAYTON COUNTY, Ga. — A man who deputies said successfully evaded police more than 10 times in a stolen vehicle has finally been captured.

Deputies said they were looking for a wanted suspect on Glenhaven when two men who were sitting in a stolen vehicle jumped out and started running when they saw their patrol car.

A deputy caught Coley, and the other person, Kashief Elijah Brooks, was found hiding in a closet of a home.

It was then when they learned that Coley was wanted out of DeKalb County.

"Coley made No. 2 on DeKalb County Police most wanted for his numerous involvement in entering auto’s & stolen vehicles," Clayton deputies said.

They claim that DeKalb Police chased Coley more than 10 times in a stolen vehicle, but each time he was able to get away. They also claim he has felony warrants for similar charges in Henry County and College Park.

"Coley will answer to all of his charges in the other jurisdictions, but for now, Coley and Brooks will face the wall at Georgia’s toughest para-military jail now better known as 'The Hill-ton,'' Clayton officials said in a news release.

'When Debbie took her last breath, she was looking into the face of a monster'