Details from arrest warrants reveal more about the case of a 23-year-old woman whose remains were found in the woods in Henry County. 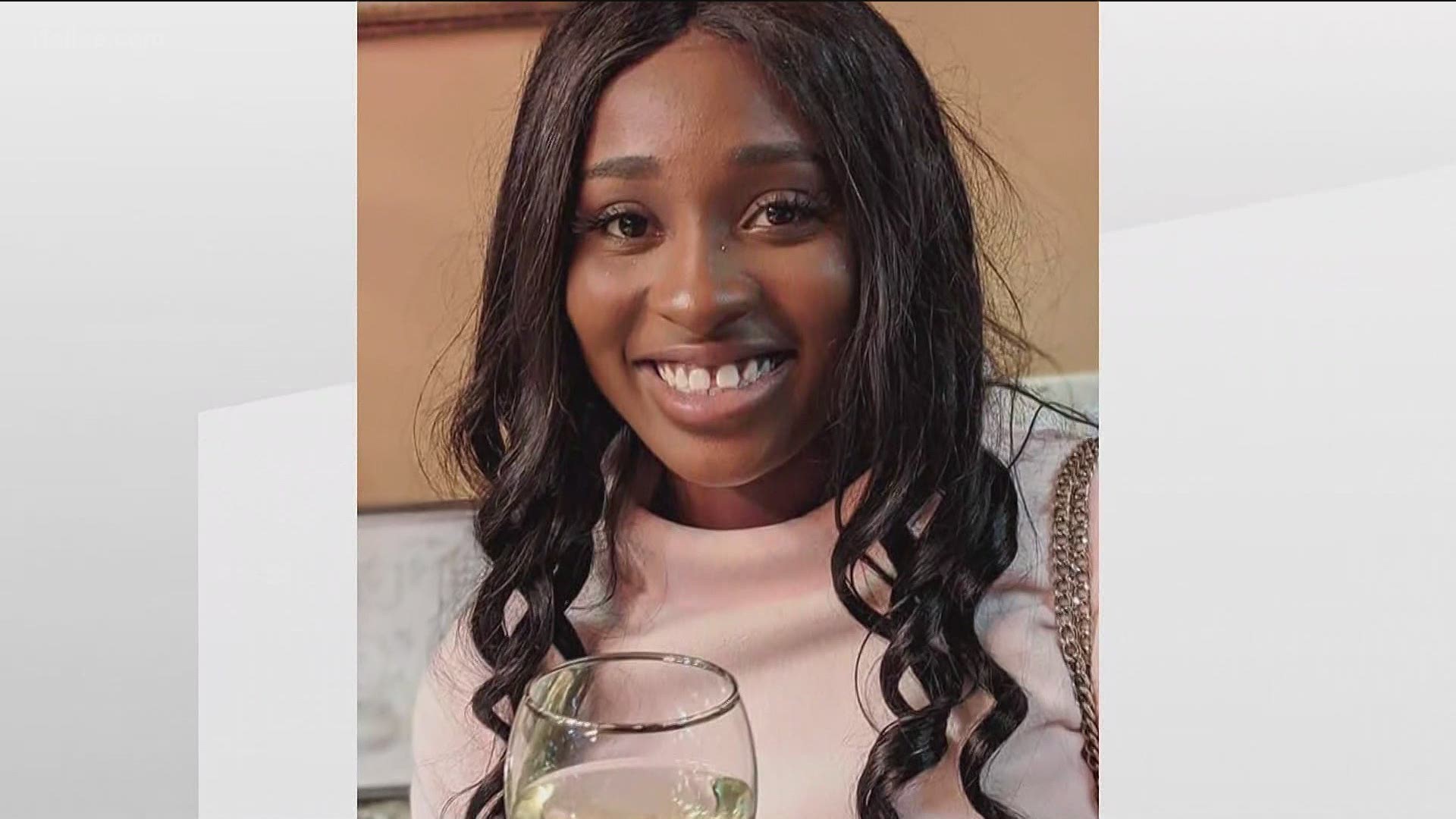 HENRY COUNTY, Ga. — Henry County Police say the man now charged with killing a DeKalb County woman took video of himself at the scene, part of the evidence police now say they have supporting their case against him.

Arrest warrants say the man then, with the help of two others, disposed of her body in some woods nearby. The warrants reveal those details in the case of Mirsha Victor, whose remains were found next to the Spivey Junction shopping plaza in Henry County.

Victor’s roommate reported her missing on the morning of July 8, telling police that Victor left their apartment in DeKalb County at midnight “to meet a guy.”

The warrants now indicate that Victor was killed in Lane’s apartment off Hudson Bridge Road, some 20 miles from Victor’s apartment within about two hours after she left.

The warrants describe details of the crime, stating that she was attacked sometime after 2 a.m. at his Stockbridge apartment near where her remains were later discovered.

Lane allegedly recorded video of the crime on his cell phone. The warrants allege he and two others who were there — Lane’s younger brother, Cleounsee Fisher, 40, and Ronisha Preckwinkle, 40 — then disposed of the body along with other evidence.

Later July 8, while the roommate and Victor’s mother were looking for Victor, they went to her place of work, and located her cell phone in a trashcan with the help of a police officer.

Victor's family says they have since learned that Lane also worked at that same business, and that Victor and Lane knew each other from work. They believe that after Victor was killed, Lane took her phone to work, and put it in the trashcan.

At some point, according to police, Lane called Victor’s cell phone, and Victor’s mother answered. Lane asked her to come to his apartment so he could speak with her in person.

On July 9, Victor’s mother, along with police, went to Lane’s apartment. Police said they heard Lane tell Victor’s mother that “he was not a bad guy" and "everyone was blaming him" for Victor's disappearance.

Police put Lane in a patrol vehicle and then noticed a blood-covered mattress in the dumpster near Lane’s apartment, according to a police report. They obtained a search warrant for his apartment and “noticed blood on the floor, in the bathroom, and a mattress missing.”

On July 22, the Henry County Coroner confirmed that remains found on July 19 in the woods across the street from the apartment where Lane and Fisher live were those of Mirsha Victor. Lane, Fisher and Preckwinkle have been charged with murder, tampering with evidence and false imprisonment in connection to Victor's death. Lane is facing an additional charge of necrophilia.