The man was injured in his leg near the H.E. Holmes exit early Friday. 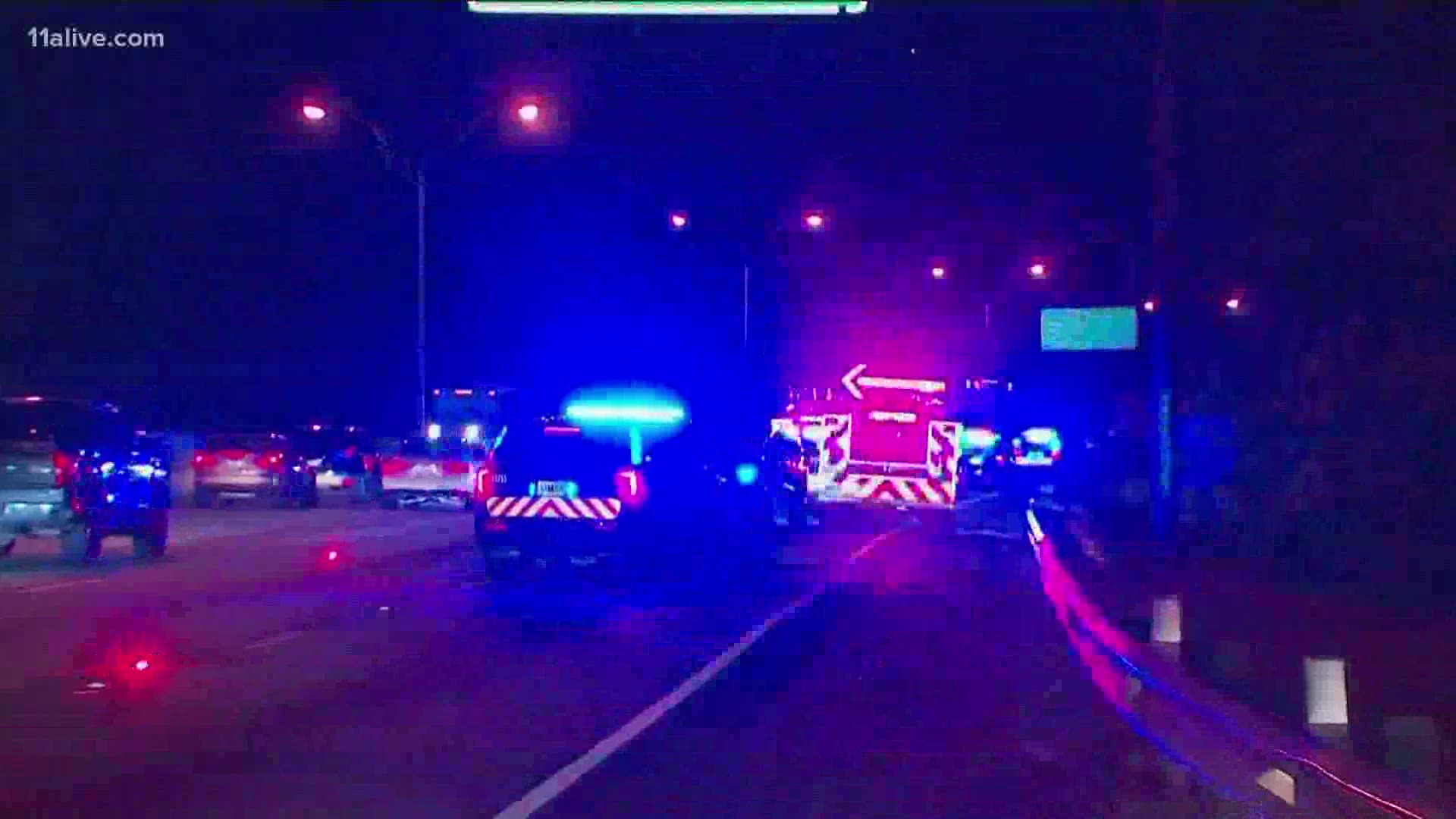 ATLANTA — A man was shot in the leg early Friday morning on I-20 West, prompting Atlanta Police to plead for an end to shootings on the interstates.

The victim said a red vehicle pulled up next to him near the H.E. Holmes exit and opened fire, shooting at least six rounds. He was hit one time, according to Atlanta Police Capt. Dorian Graham. The captain said he was at the hospital in stable condition following the incident.

Police have not determined if the victim was targeted or if this might have been an instance of road rage. The victim was the only person inside the car when it was fired upon.

RELATED: At least 16 shootings on Atlanta metro interstates in 2021 but nearly no arrests

It's the latest in a string of shootings on Atlanta's interstates, often seemingly at random.

"It's a dangerous situation anytime you're out on the interstate and shots ring out. Someone's hit, they can lose control of the vehicle, someone else can be shot as a result of them just shooting out here on the highway," Capt. Graham said. "So we need it to stop."

Graham said right now the car that shot at the victim was described as a black Lincoln sedan.