Four students were shot, according to police. 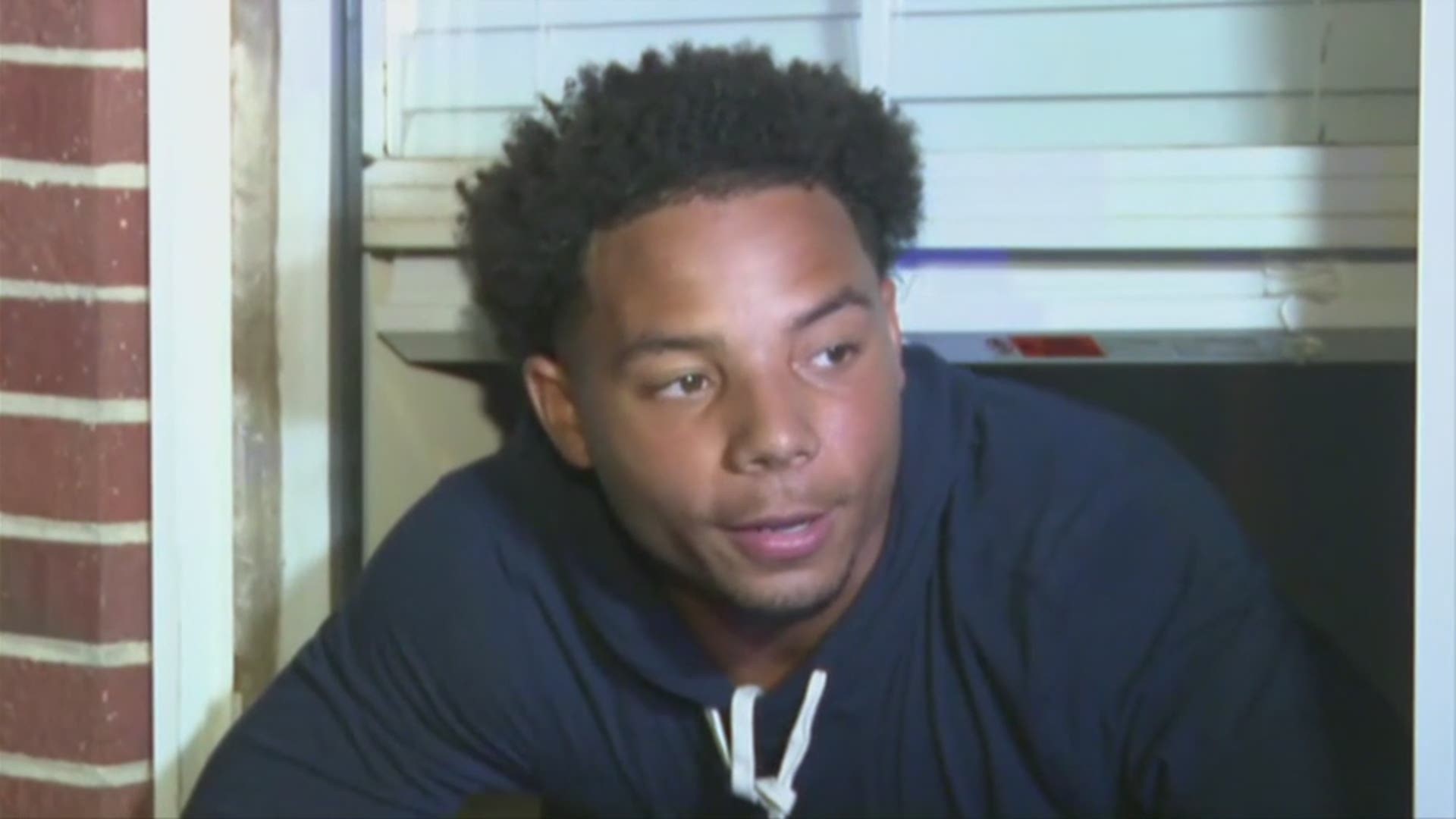 According to Atlanta Police, it happened around 10:30 p.m. near the intersection of James P. Brawley Drive SW and Beckwith Street SW.

Alex Philpot, a Clark Atlanta student, said he was in his dorm room when he heard the commotion. He claims there was a block party going on nearby.

“The first thing I heard was the gunshots," he said through his dorm room window in an attempt to not violate Clark Atlanta's curfew policy. "We were just in here playing the video game and we heard some gunshots go off, about five or six."

“We got up and looked out the window and we saw everybody running in the opposite direction," he added. Philpot said he is a member of the football team and decided not to go out in preparation.

“At first we really didn’t believe it, but then it was like, 'those are really gunshots,'" he said.

Police said the victims were all taken to the hospital alert and breathing.

“We saw them cart off some lady in an ambulance," Philpot added.

Police have not said what the motive was behind the shooting or named any suspects. Both Atlanta Police and Clark Atlanta Police investigators said they are speaking with witnesses to gather more information.

“I really hope they find out who did it and I hope everybody is okay," Philpot said.

RELATED: This is what we know about the four students shot near Atlanta University Center library