Man shot by co-worker outside industrial building in southwest Atlanta

Police said the victim may have also fired shots at the co-worker, based on evidence at the scene. 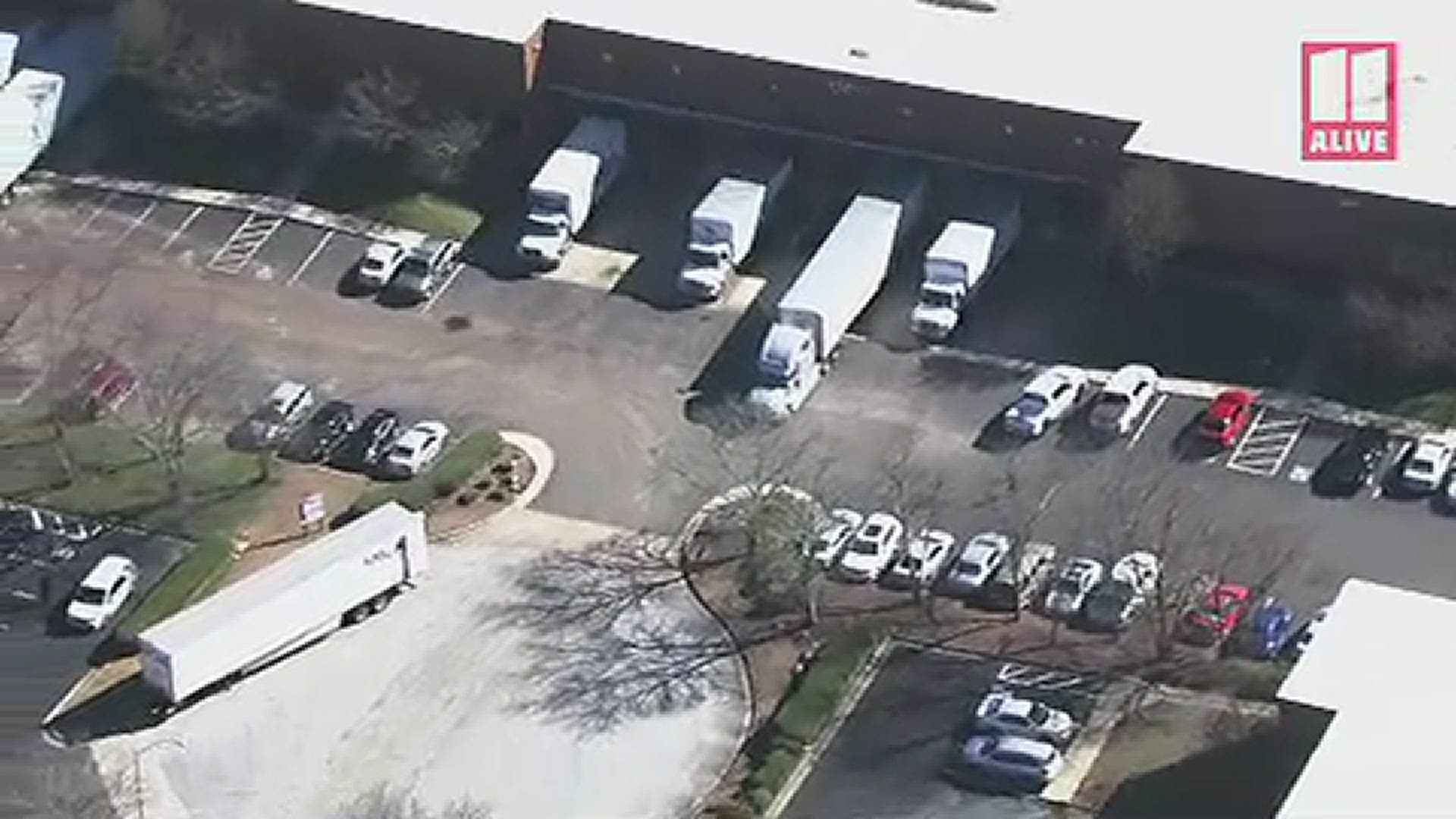 ATLANTA — A man was shot outside a business in southwest Atlanta and police say the suspect is his co-worker.

The Fulton County Police Department responded to 5215 Westgate Drive just before 8 a.m. on Tuesday. They said the name of the business is Downstream Logistics.

Officers found a 39-year-old man in the parking lot with two gunshot wounds to the chest, police said.

Investigators say they believe the man was shot by a co-worker after "some sort of a disagreement."

They said the victim may have also fired shots at the co-worker, based on evidence at the scene.

Fulton Police said they are "actively pursuing" the co-worker and that the investigation is ongoing.

The victim was transported to an area hospital and his condition is unknown.
No names have been released.