Police believe the man was in a relationship with the woman. 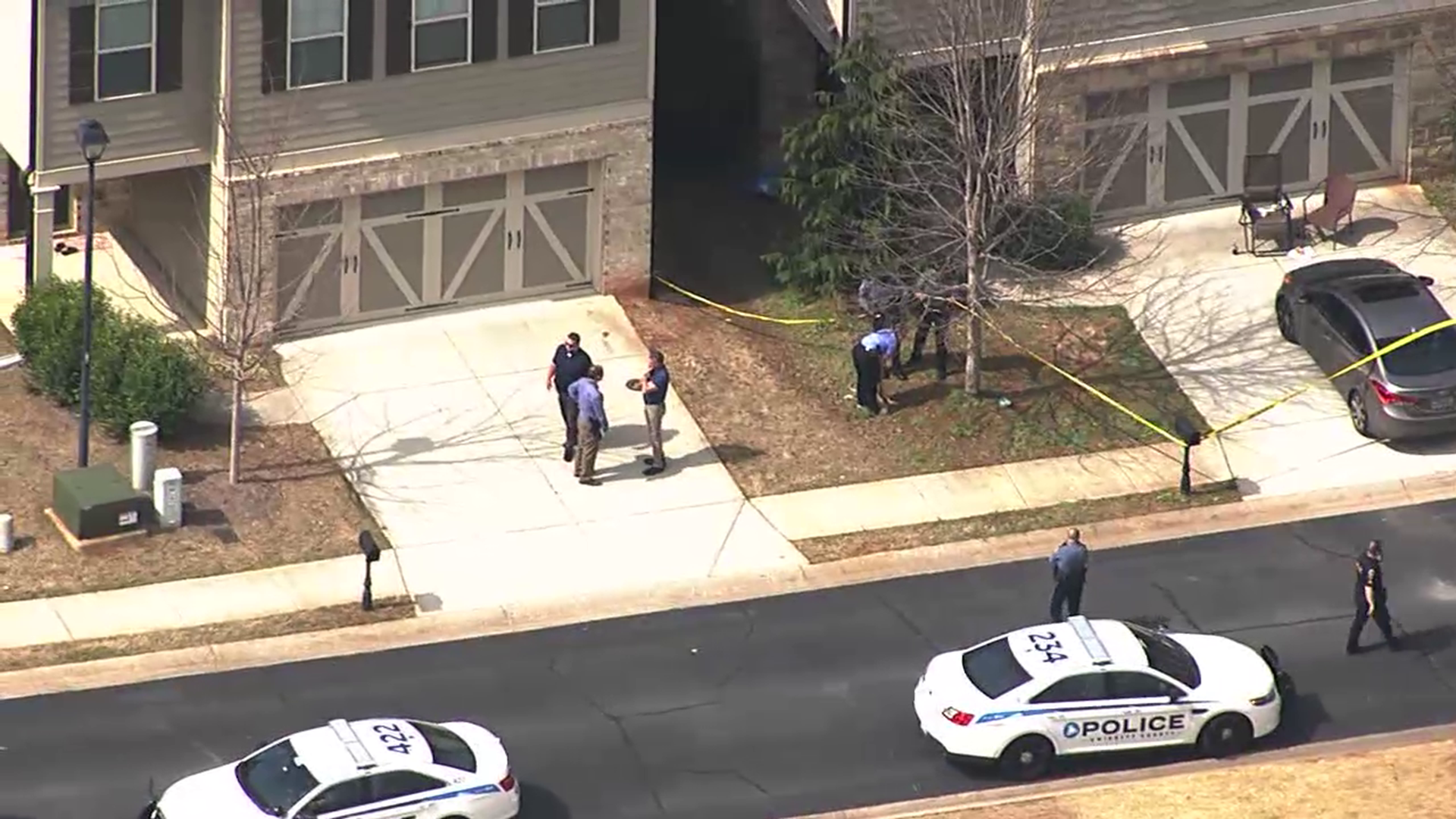 GWINNETT COUNTY, Ga. — A man who police believe killed a 39-year-old woman and her 16-year-old son was captured days after the crime attempting to enter Mexico, officials said.

William Jerome Adams was arrested in Texas earlier this week and will be subject to extradition back to Georgia to face prosecution, the Gwinnett County Police Department said in a statement.

Police believe the 24-year-old man was in a relationship with the woman, identified as Mary Lindsay. Her son, Atif Muhammad was also killed at the Flowery Branch home on March 26.

If anyone has any further information to share in this case, you are asked to contact GCPD detectives at 770-513-5300. To remain anonymous, tipsters should contact Crime Stoppers at 404-577-TIPS (8477) or visit www.stopcrimeATL.com.