The video, taken from a truck driving behind Arbery, was released by a Brunswick attorney, Alan Tucker.

BRUNSWICK, Ga. — The man who recorded the shooting death of Ahmaud Arbery is now charged with murder, the Georgia Bureau of Investigation announced on Thursday.

The charges stem from the Feb. 23 incident that resulted in the death of Arbery, a black man who his family says was simply jogging through a residential area near Brunswick.

Bryan began recording video shortly before the men charged with killing 25-year-old Arbery stopped him with their truck and confronted him as he ran down Holmes Road. 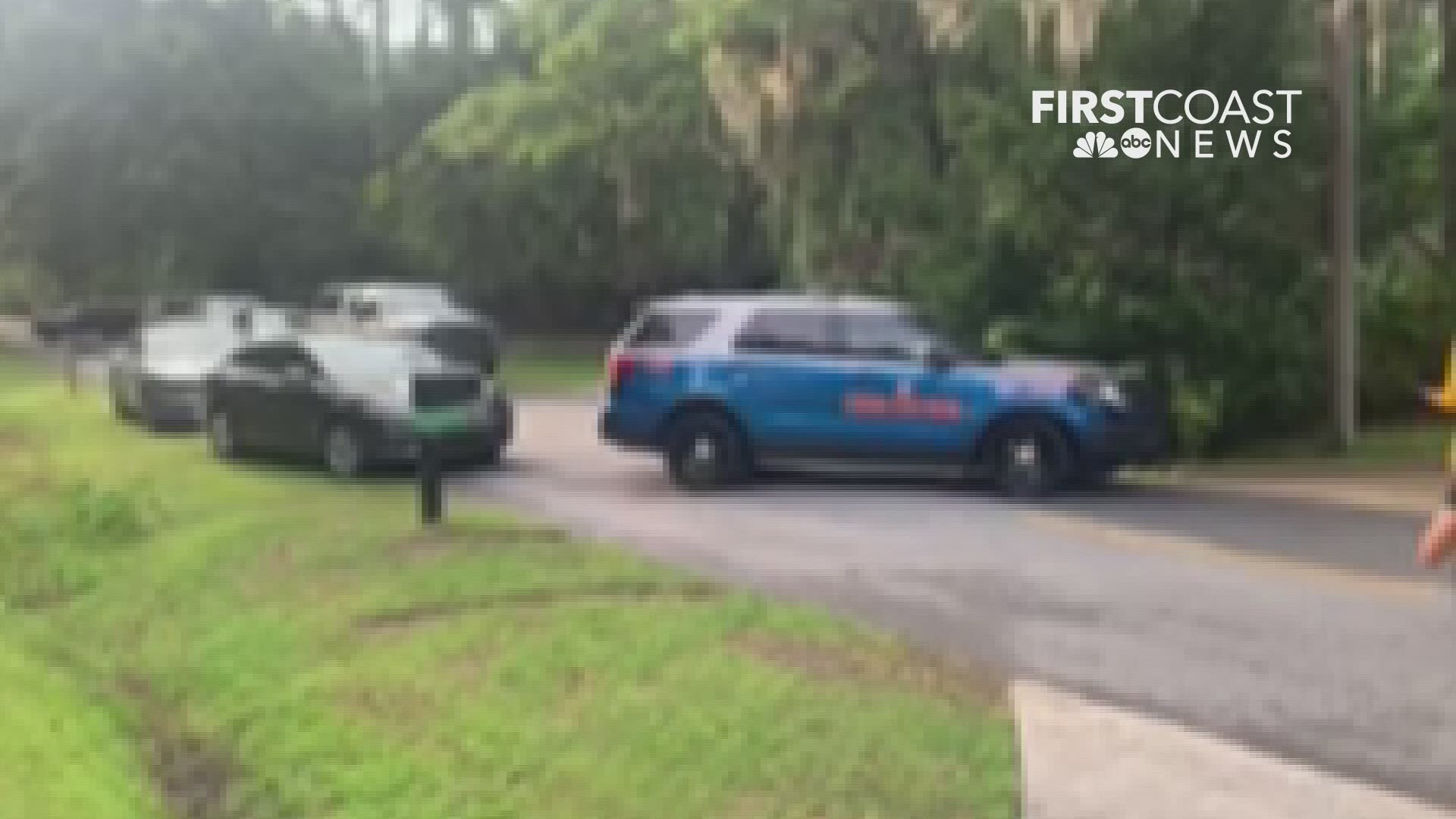 A father and son, Gregory and Travis McMichael, seen in the video, have been charged with felony murder and aggravated assault in connection with Arbery's death.

Those arrests came months after the shooting, and after the video surfaced and spread across social media platforms.

He said the test is not considered admissible in court but does show Bryan was unarmed at the time of the shooting, did not have any conversation with accused killers Greg or Travis McMichael prior to the shooting that day and was not privy to any plan to take a life.

Gough said Bryan was nothing but a witness and not a "vigilante," a characterization Gough said is being perpetuated by Arbery's family and their attorneys.

Bryan is being booked into the Glynn County Jail.

In a statement on behalf of the Arbery family, attorneys said they were "relieved" to learn of Bryan's arrest.

"We called for his arrest from the very beginning of this process. His involvement in the murder of Mr. Arbery was obvious to us, to many around the country and after their thorough investigation, it was clear to the GBI as well," an attorney said. "The family of Mr. Arbery is thankful for the diligence of the GBI and they way in which they tirelessly pursued the evidence in this case. We want anyone who participated in the murder of Mr. Arbery to be held accountable."