Witness describes how masseuse who died also saved his life

An Atlanta-native recalls the moment he was feet away from getting shot. He credits his life to one of the victims. 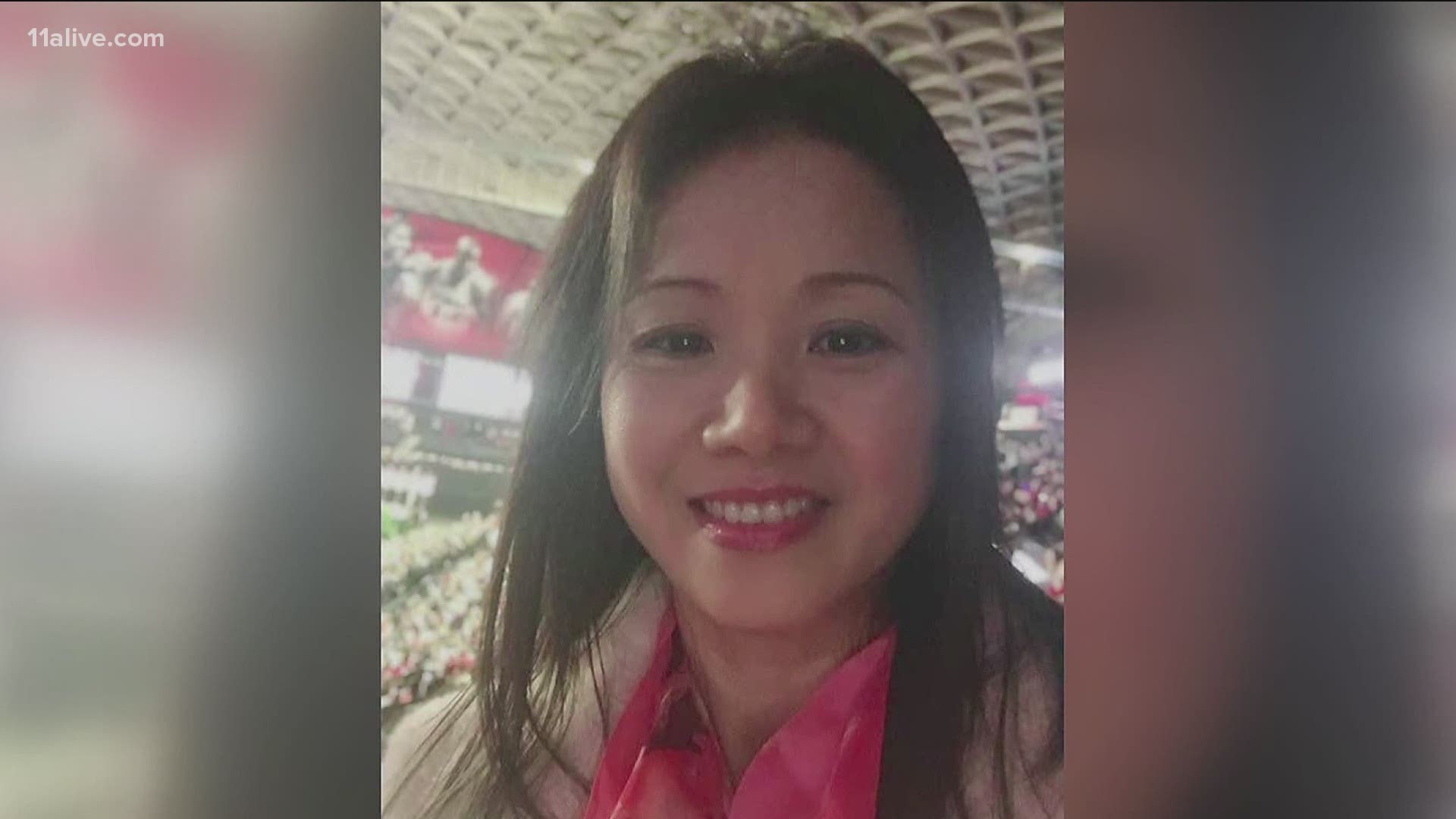 ATLANTA — Marcus Lyon walked into Young's Asian Massage Parlor on Tuesday for his first time, not knowing it would change his life forever.

As he was two minutes into his massage, the 31-year-old Atlanta native heard a gunshot.

"When I first heard the gunshot go out, I got back up," he said. "The [masseuse] got in front of me and was like 'wait, wait, wait,' telling me to hold on for a second."

Then, Lyon dove to the ground and shielded himself with a massage bed. When the woman opened the door, his nightmare continued.

"Once I hid behind the bed, I heard another gunshot and I saw her fall. She got shot in the head," he said. "I could see her bleeding out. From there, I keep hearing more gunshots go off."

He said the woman was laying less than two feet away from him. It wasn't until he could hear the bell by the front door that he could breathe again.

The bell and the frantic noises outside were a sign that the shooter was potentially out of the spa.

"I felt like she kind of saved my life," he said. "I ran outside to go grab my gun, came back inside to make sure nothing else was going to happen. I always have my gun with me - I have a concealed weapons permit so I always have it with me."

He then called the police, who showed up not long after. The father of one calls himself "lucky" after surviving that near-death experience.

Lyon said it was his first time there and he doesn't know the victims, but they will forever be in his memory.

A total of eight people lost their lives that day after police said a white gunman went to spas in metro Atlanta and killed each person.

These are their names.

According to public records, Xiaojie Tan was the registered business owner and manager of Young's Asian Massage.

States away, Xiaohua Pettit, mourns her friend of 16 years. She told 11Alive about the moment she heard the story on the news and wanted to see if her friend was okay.

Xiaohua moved to the United States in 2005 after managing a bank in China for many years. When she moved to the U.S., her husband Gary said she didn't feel comfortable finding a job at a bank because of her language skills.

Xiaojie Tan took her under her wing and taught her about nails.

"It broke my heart," Xiaohua said about hearing the news. "Every time we talking about her, I want to cry. So this morning I still cried."

Xiaohua said what united them, even more, was that they were both from Nanning, China, and moved here to start a life with their significant others.

Gary added that he believes this was, in fact, a targeted crime.

"When it hits home, you can't ignore it," he said. "This is a prime example of a mixture of some serious mental health issues but I also think it's absolutely race-driven."

Tan was a mother, a business owner, and a hard worker who sent money back to China to help take care of her parents.

Gary said Tan used to work six days a week, with many 12-hour days. They said she will be missed terribly.

"I believe she was a very strong person," Gary said.

"She was happy, too," said Xiaohua.

"Oh yeah, she never complained. She always had a smile," Gary then replied.