The suspect in question reportedly helped hide Jordan Jackson, who was accused of killing Officer Desai back on Nov. 4. 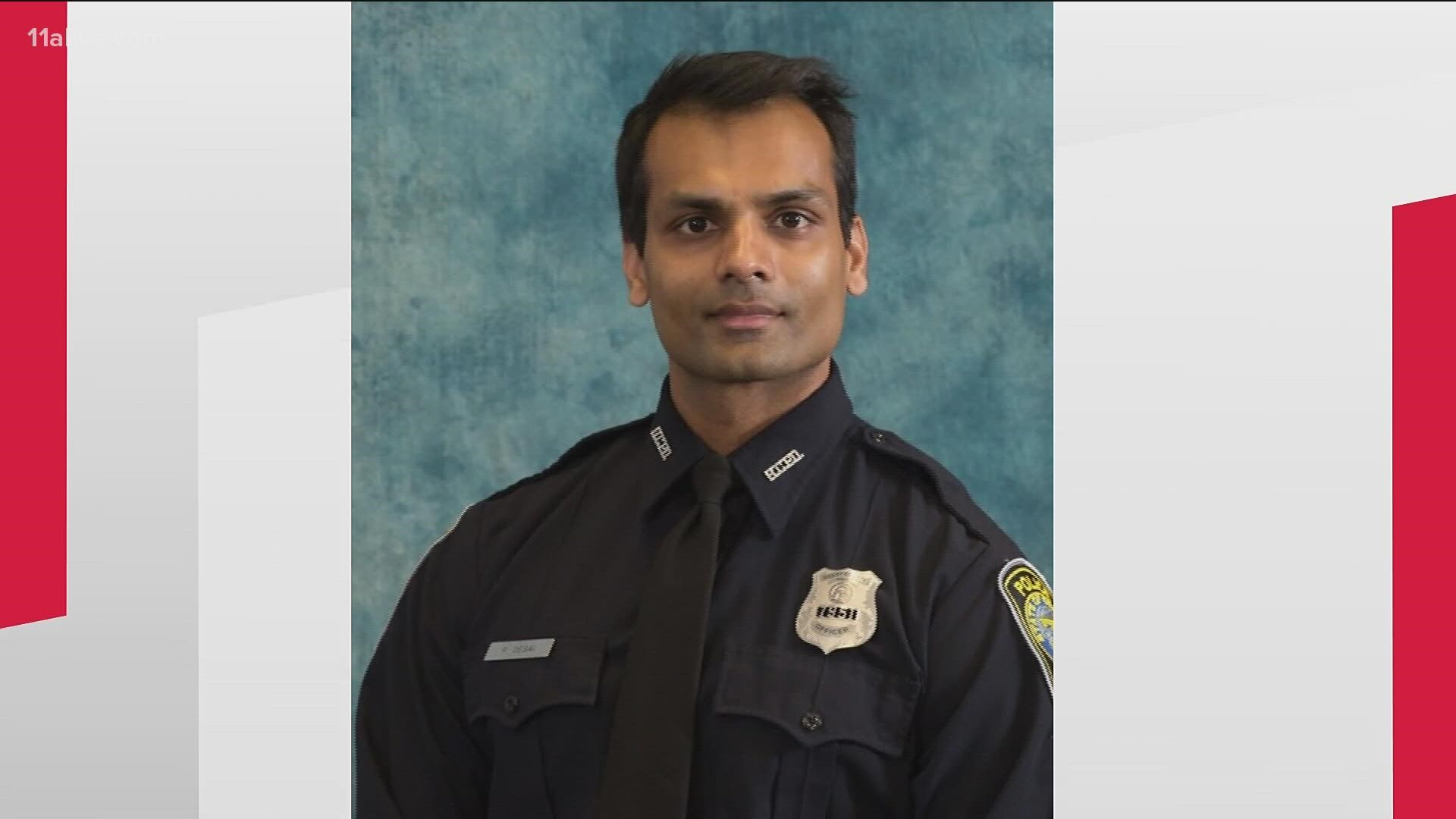 ATLANTA — Henry County Police said they have arrested a third person in connection to the death of Officer Parmhans Desai.

Desai, 38,  was shot and later died after responding to a domestic dispute at a home in McDonough on Nov. 4.

A week after the shooting, Jackson killed himself during a standoff with officers.

Jackson was hiding at a friend's apartment in Riverdale as SWAT closed in on him, according to authorities.

Two women were later arrested on Nov. 9 for aiding and abetting him. Both of the women have been charged with hindering the apprehension or punishment of a criminal. One of the women is being charged with aiding or permitting another to escape lawful custody or confinement, which is a felony charge. Both have been denied bond, according to Henry County officials.

This third woman was apprehended on Nov. 15 in Riverdale, Georgia, and charged with hindering apprehension or punishment of a criminal. According to police, she was one of the primary suspects that assisted in hiding Jackson.

Henry County Police added that more arrests are expected to be made. 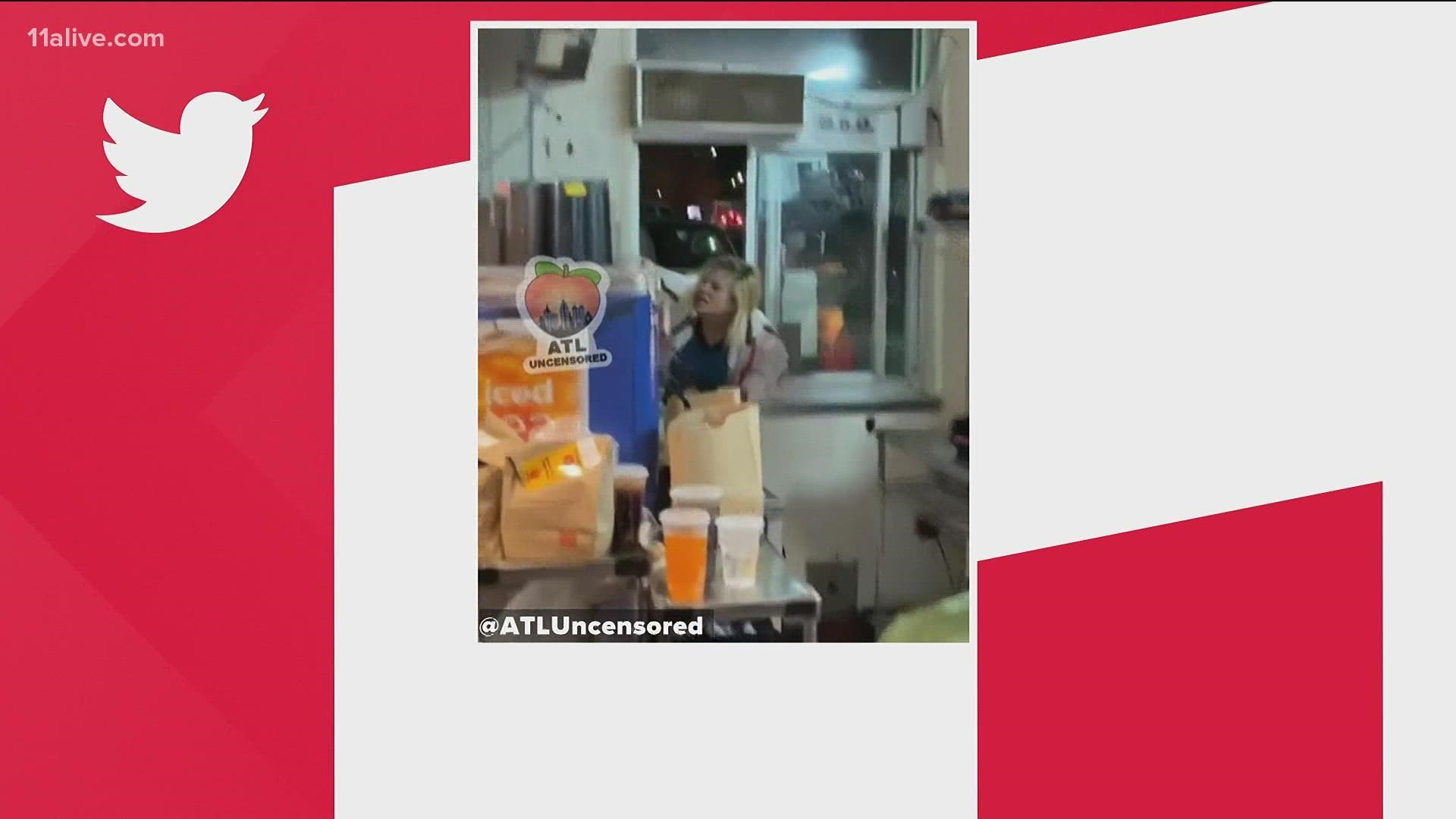