He was struck and killed while walking and we don't know his name. 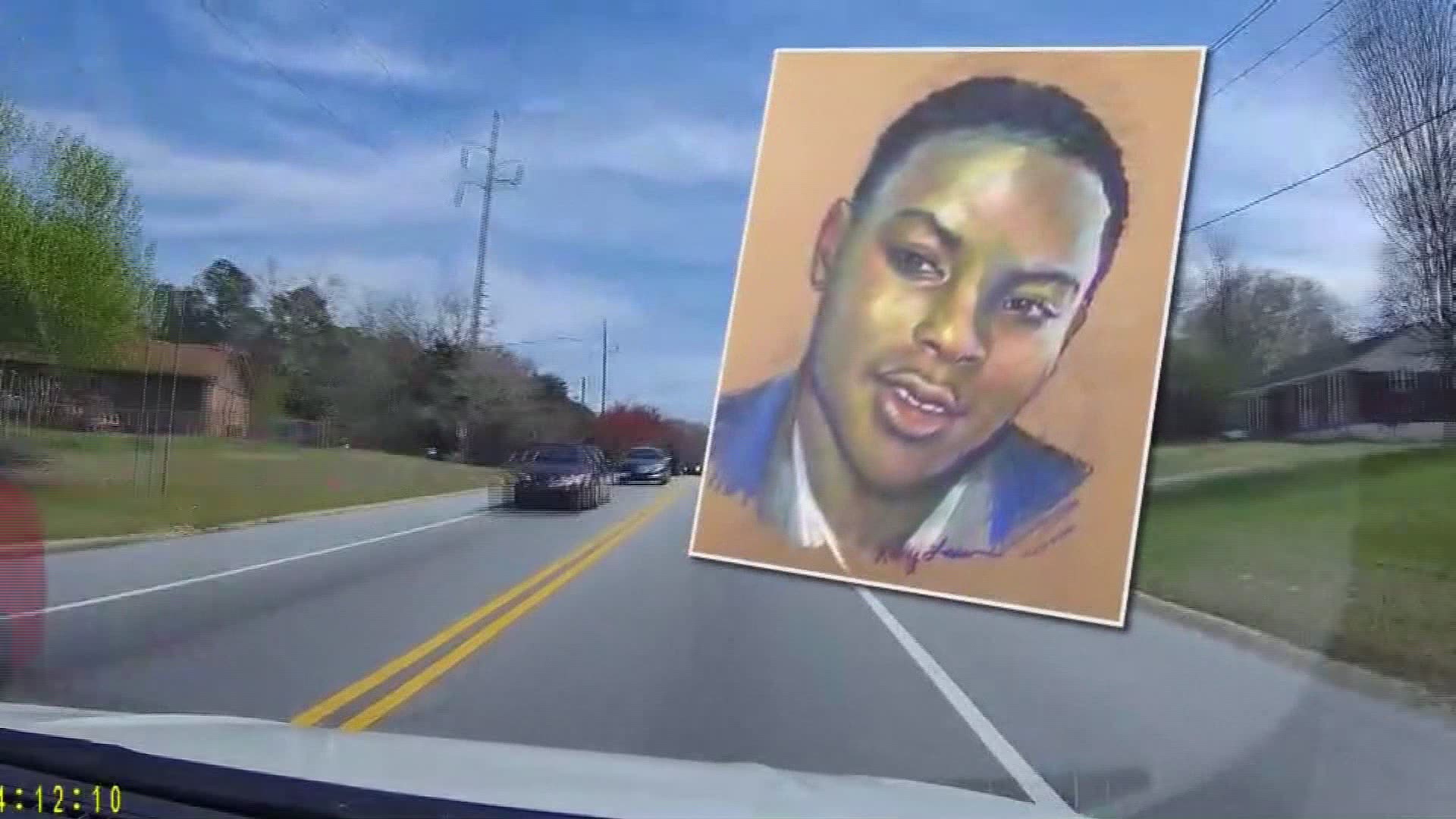 CLAYTON COUNTY, Ga. — A 20-year-old woman accused of hitting a pedestrian and leaving the scene without trying help him is facing a homicide by vehicle charge.

Police arrested Jermara Destiny Little in connection with the crash, but they still don't know the identity of the person who was struck and killed.

According to the Clayton County Police Department, the incident happened in the area of Valley Hill Road and Mockingbird Trail on March 4 around 12:30 a.m.

The arrest warrant said Little was driving her black Nissan Sentra in a reckless manner when she hit the victim.

RELATED: He was struck and killed while walking. We don't know his name.

The document said after the wreck, Little called her boyfriend and waited there for him to come to the scene and pick her up. Police said she didn't call 911 or try to help the victim.

According to the incident report, her black Nissan Sentra was still on the scene when officers arrived. The car had extensive damage to the front and rear end.

She's also facing a hit and run charge for failing to remain or return to the scene.

Authorities released a sketch, drawn by the GBI's artist from her observations of the victim's face, hoping someone recognizes him.

“He has the word 'ace' with a design underneath it, and another tattoo that’s unreadable at this time," he added.

Bailey said they've looked into missing persons cases and tried to match his fingerprints and dental records, but they still haven't had any lucky identifying him.

They've had phone calls since they've released the sketch, but none have pointed them in the right direction. Some calls have even been from people who want to help.

"We've had several phone calls of wanting to do something to help memorialize  him, to be able to assist the family the family once we do try to find them," he said.

Five-year-old recovered after being kidnapped in Fairburn, police say