Police said about 20 people were inside the home at the time of the shooting. 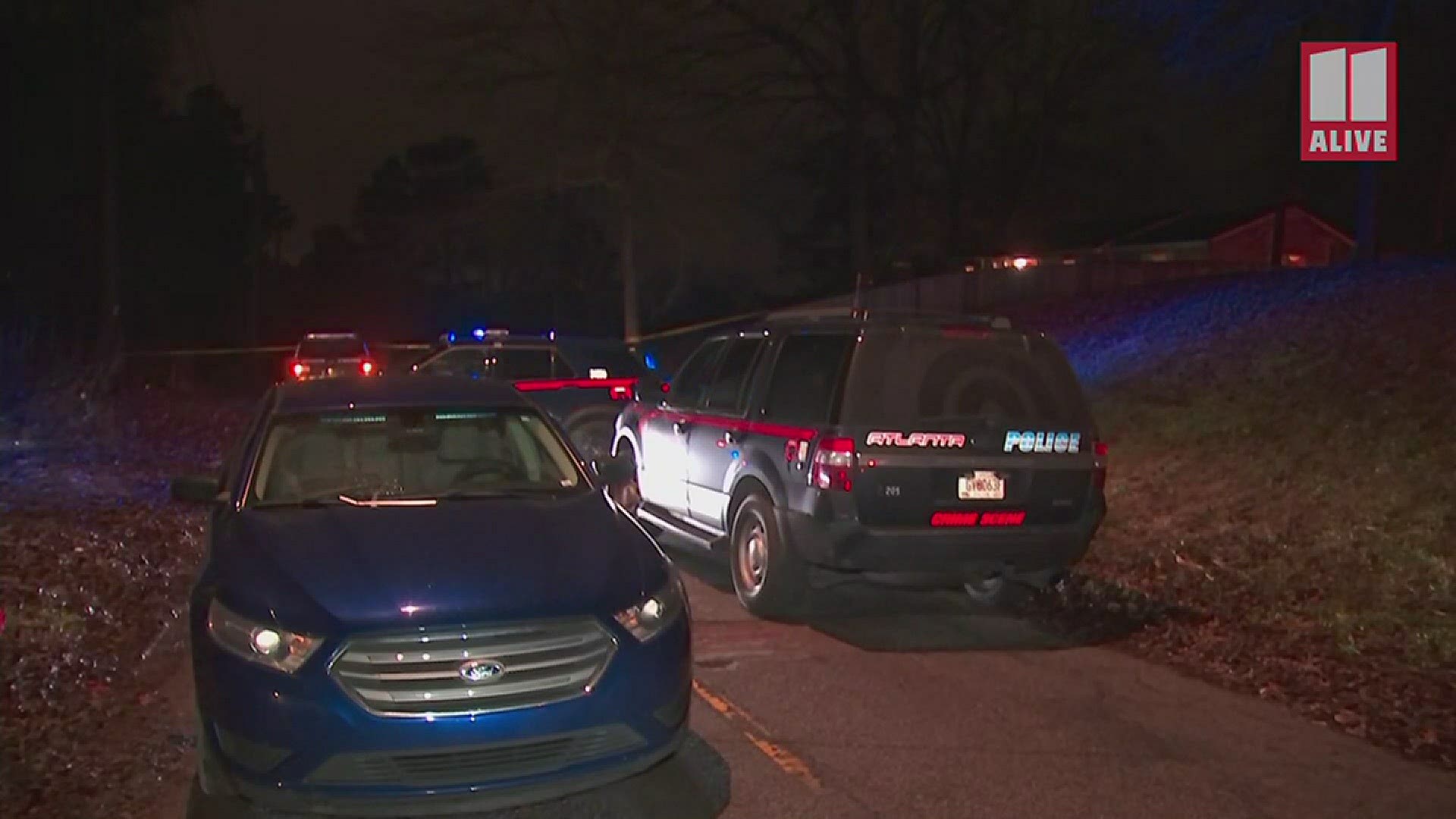 ATLANTA — Police said a 19-year-old woman is in critical condition after a shooting into a crowded home off of Campbellton Road in southwest Atlanta late Thursday night.

According to Atlanta Police Officer Steve Avery, the incident happened in the 2200 block of Niskey Lake Road, S.W.

Avery said officers responded to a person shot call at about 10:25 p.m. When officers arrived, they found the victim suffering from multiple gunshot wounds.

He said the victim was transported to the hospital in critical condition.

According to Avery, a preliminary police investigation indicated that there were around 20 people inside the home when shots were fired from outside the home.

Avery said that the persons inside told investigators they did not know why someone shot at the house.

The police investigation of the incident remains ongoing.