Atlanta Police decribed the woman, who was in her 60s, as a bystander. 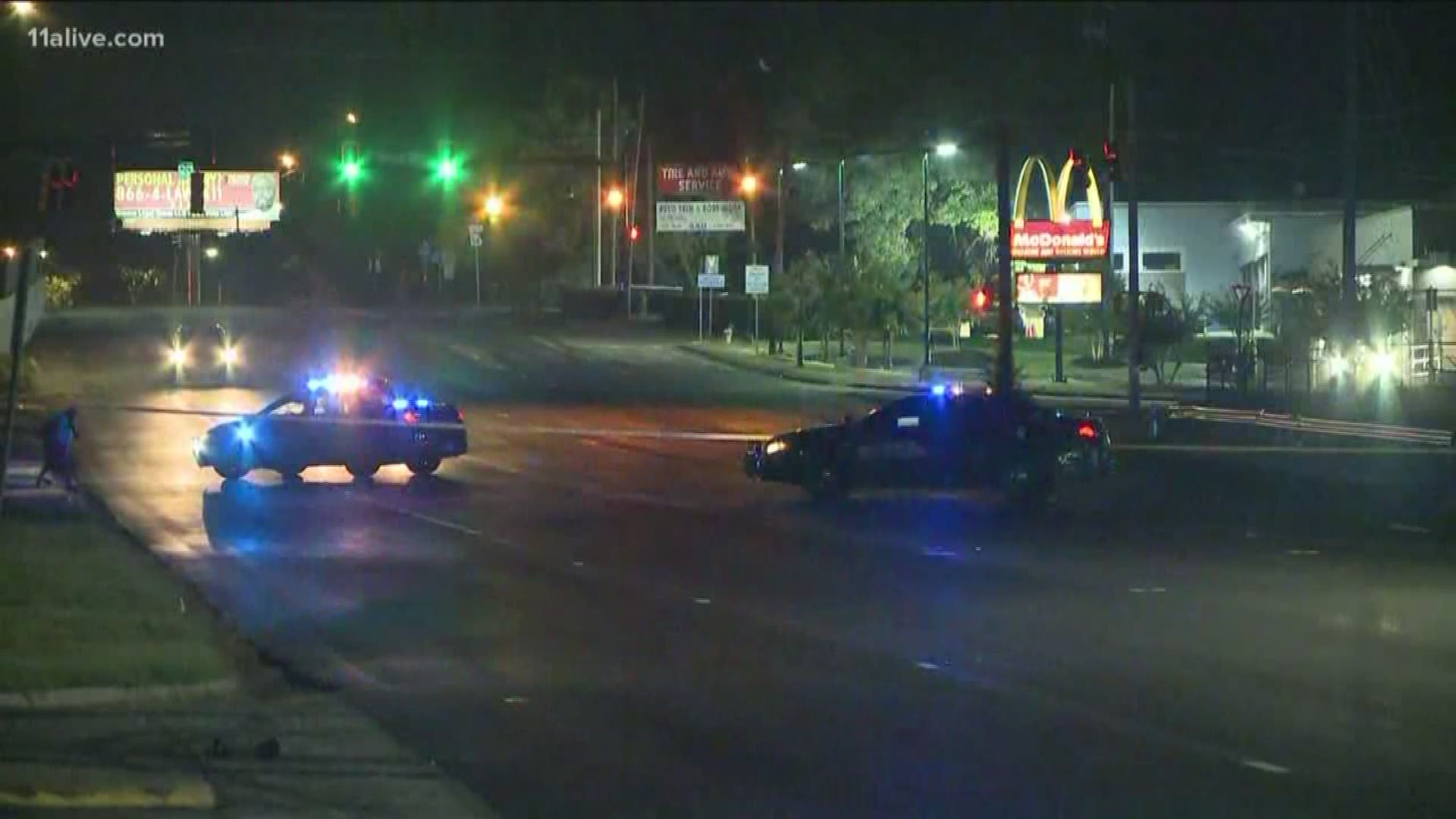 ATLANTA — A woman in her 60s was critically injured in an early morning gas station shooting just outside the perimeter in southeast Atlanta.

According to Atlanta Police Capt. William Ricker, when officers arrived at the gas station in the 3800 block of Jonesboro Road, SE, just outside Interstate 285, right before 4 a.m., they discovered a woman who had been shot multiple times in the side.

Ricker said that investigators reviewed surveillance images and saw two individuals in a gray 4-door vehicle fire multiple shots from the roadway toward two males who had gotten out of a black car in front of the gas station.

According to Ricker, the people in the gray vehicle were waiting for the two males to come out of the gas station before opening fire.

The woman, who Ricker described as a bystander just hanging out in front of the gas station, was struck multiple times in the by the gunfire.

Ricker said the gray vehicle was somehow disabled, forcing the assailants to run off on foot. The people in the black car drove off and did not wait for police arrive.

He said the woman was transported to Grady Memorial Hospital in downtown Atlanta and described her condition as critical but stable.

Clayton Co. student went to hospital after softball game for being 'overly hot'