She shot him in self-defense after he shot another man several times in SW Atlanta, police say

Authorities said it happened just before midnight at an apartment complex on Glenwood Drive in southwest Atlanta. 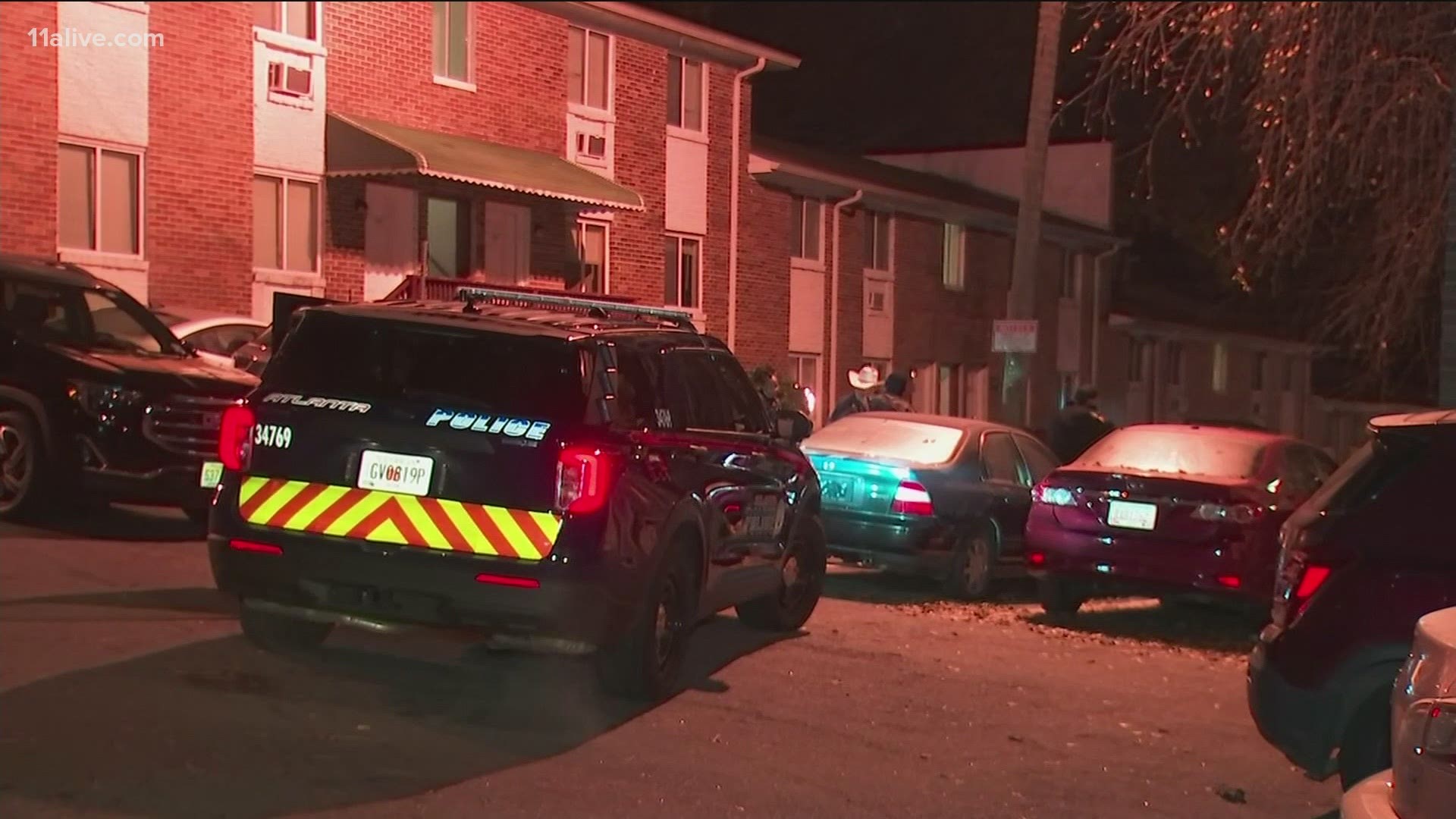 ATLANTA — One man is dead and another is injured after an argument led to a shooting, Atlanta police said.

Authorities said it happened just before midnight on Monday at an apartment complex on Glenwood Drive in southwest Atlanta.

One man pulled out a gun and shot another man several times. A woman, 32-year-old Jaena Worrell, then shot the gunman, investigators said.

Police later identified the suspect as Brian Postell-Magwood, age 32, and the victim as Kesean Parks, age 27.

At last check, police said Parks was in fair condition and is expected to recover.

Postell-Magwood died on the scene.

Worrell is not expected to face any charges as police said she acted in self-defense.

The investigation is still on-going, but charges are not expected at this time.