Police found the woman after a shots fired call around 3:00 a.m. on Rabbit Hill Road. 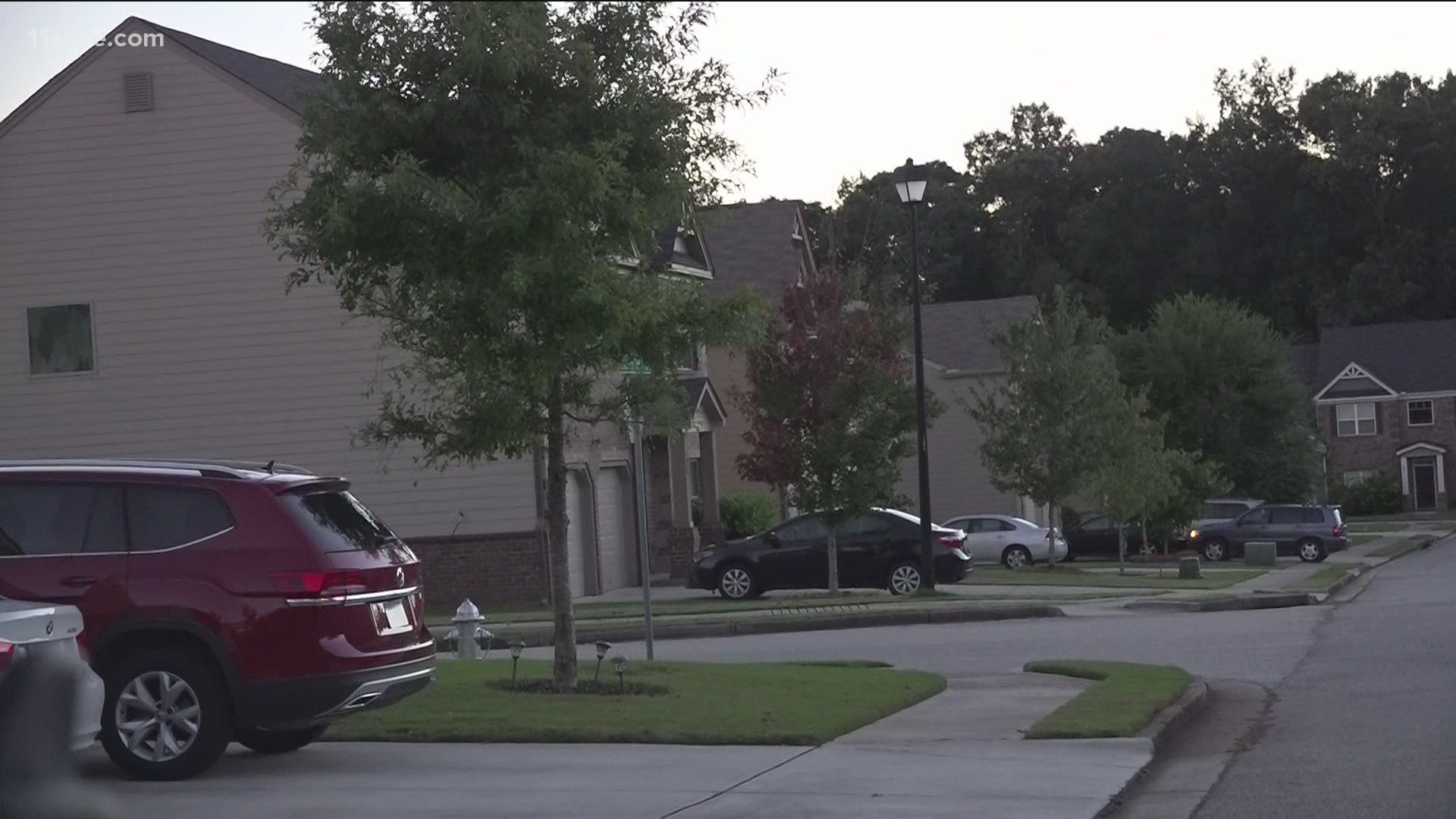 GWINNETT, Ga. — Gwinnett County Police said that a woman was found shot and later died inside of a car in the Christ the King Church parking lot on Wednesday.

Police found the woman after a shots fired call around 3 a.m. on Rabbit Hill Road. Officers said when they arrived at the location, they found the unidentified woman suffering from a gunshot wound. The woman died on the scene.

Residents in the area say crimes like this are not common there.

"It’s not something we’re used to hearing about or even having to think about," said one resident.

Another neighbor told 11Alive, "it's known for being safe and family friendly...it just seems out of place."

At this time, police said they don't know the motive behind the shooting. Investigators said they are not sure if the woman was shot on the premises or in another location.

Anyone with information on this shooting is asked to call GCPD detectives at 770-513-5300.  To remain anonymous, tipsters should contact Crime Stoppers at 404-577-TIPS (8477) or visit www.stopcrimeATL.com.