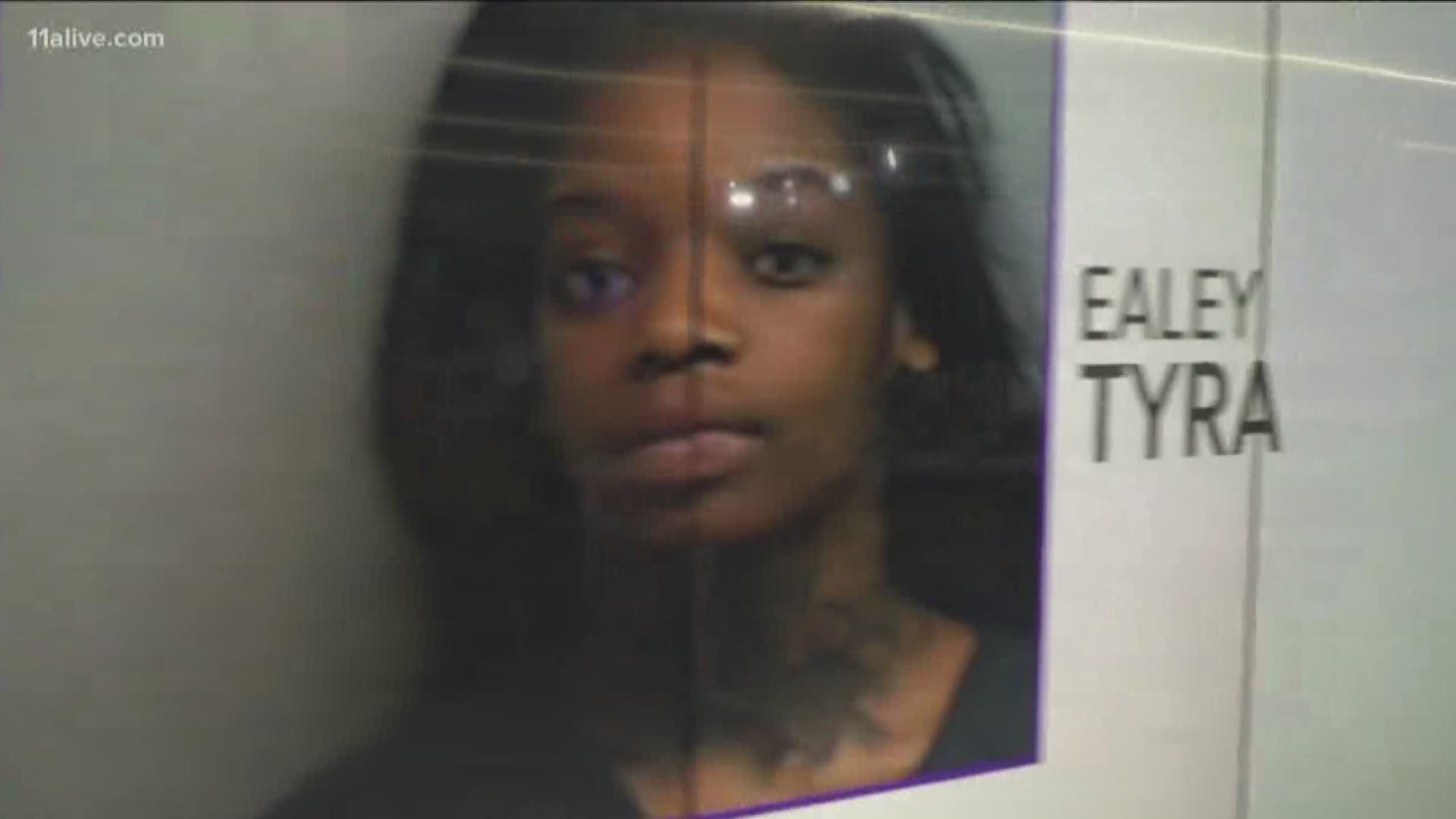 ATLANTA — Police said a woman is dead after she was shot several times at a home in southwest Atlanta.

APD Investigator James White said homicide detectives were called to the 900 block of Sells Avenue after 1 p.m. to investigate the shooting.

The medical examiner identified the victim as 20-year-old Ricaya Pace of College Park.

Earlier in the day, police said they were questioning three people about the shooting who were friends with the victim.

However, Tuesday evening APD said there are no outstanding suspects in the case at this time. Ealey was charged with felony murder and taken to the Fulton County jail.