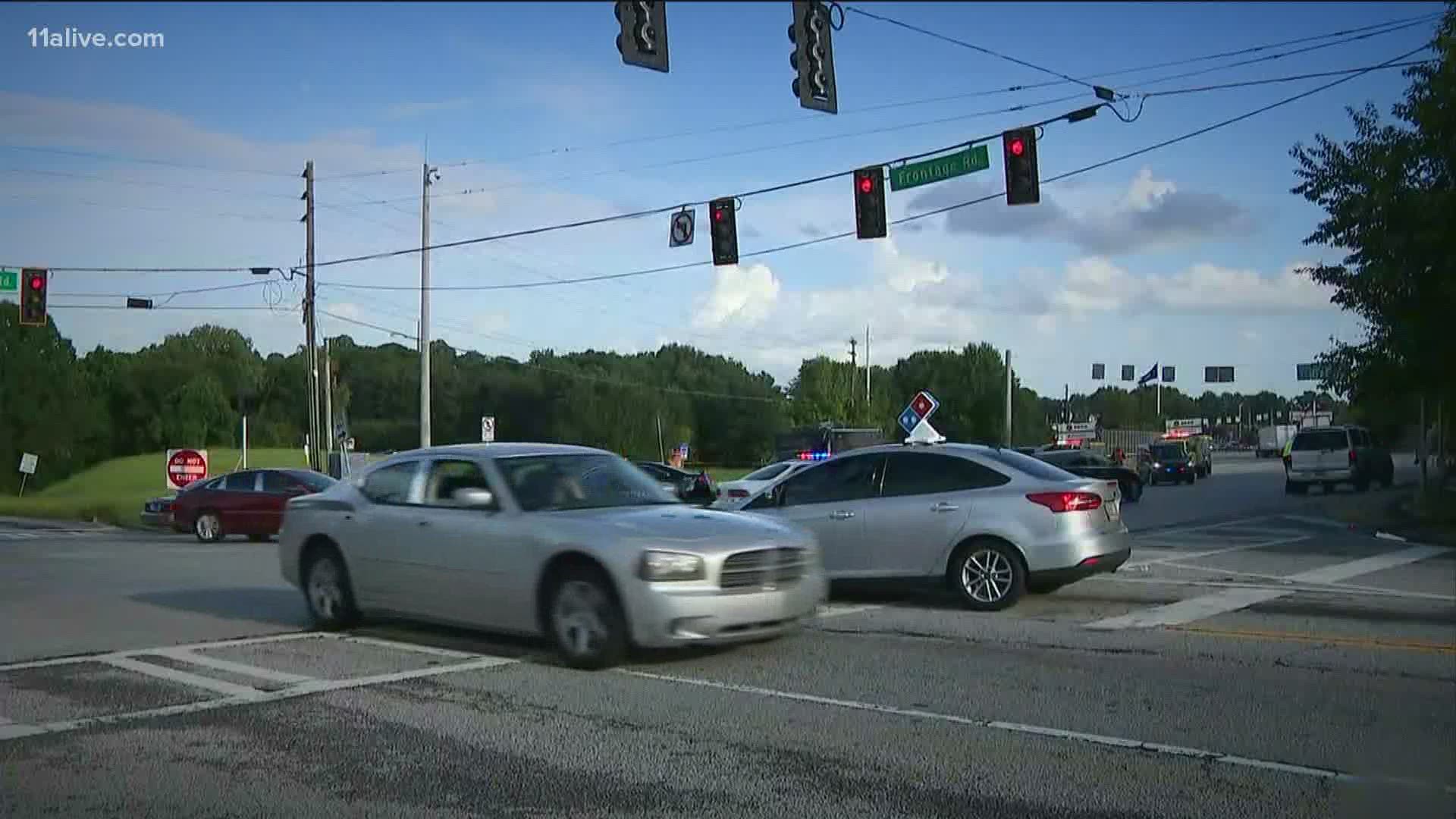 Officers said the shooting happened near Old Dixie Road at Frontage Road just after 4 p.m. When they arrived, they found the victim dead in the road from a gunshot wound.

"A preliminary investigation suggests this incident may have started due to road rage," a news release said. "The incident escalated, leading to the fatal shooting of the victim."

Not many other details were immediately released.

11Alive is working to get more information about what happened. Police said the investigation is ongoing.