Woman pleads guilty to allowing men to rape her kids 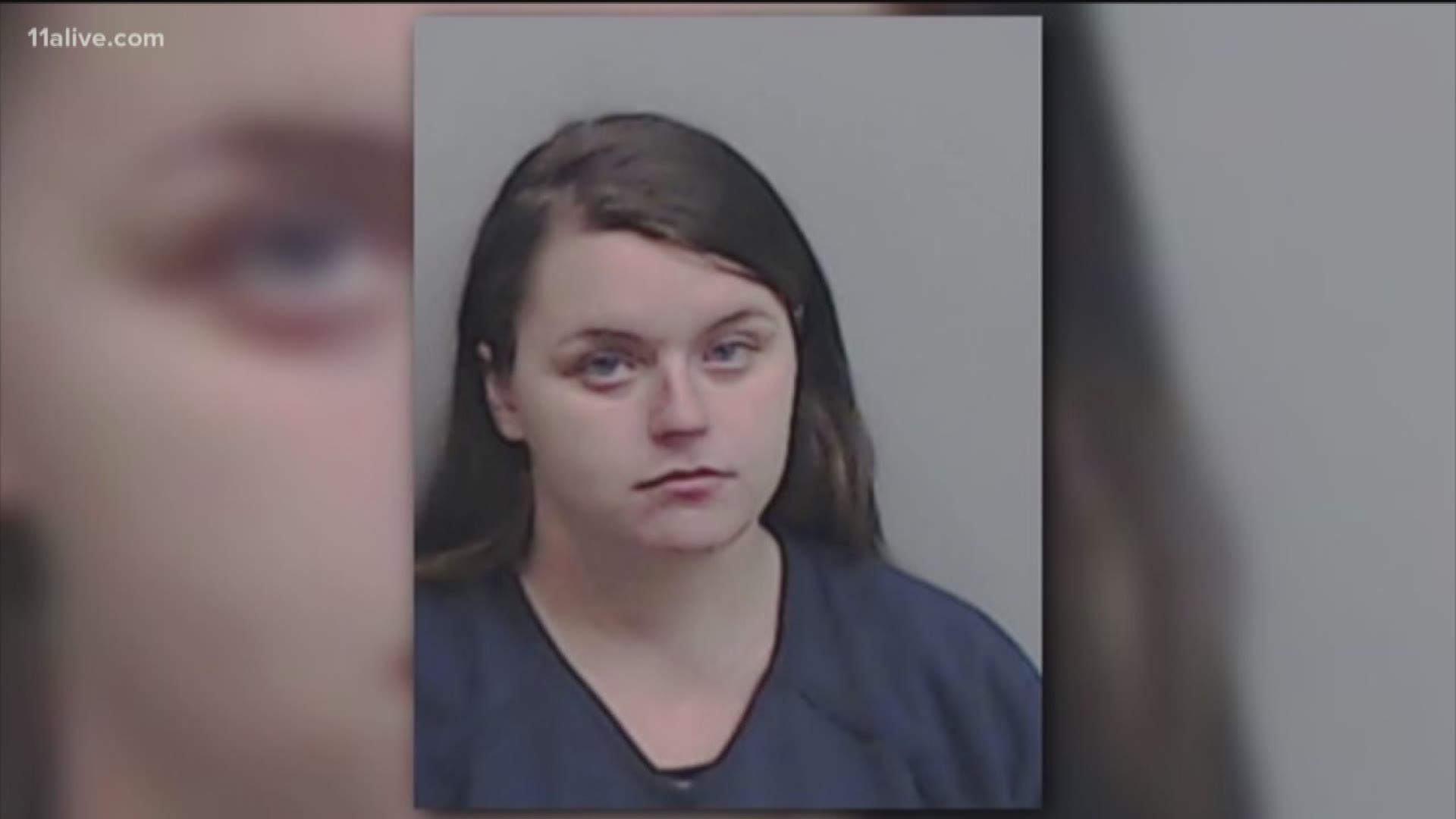 FULTON COUNTY, Ga. — A 25-year-old mother has pleaded guilty in Fulton Superior Court to allowing a two men to rape her two young daughters in exchange for cash.

The children, 5 and 6 years old, told other adults that Summerlin took them to visit 78-year-old Richard Office at his home in Palmetto, Georgia in South Fulton County. While there, they said he touched them inappropriately, kissed them and raped one of them. In exchange, Office gave them each $100, which their mother took from them.

The girls also said Summerlin allowed a second man, Alfredo Trejo, to sexually abuse them in similar ways. As before, Trejo paid the girls and their mother took the money.

Summerlin pleaded guilty to charges of first degree cruelty to children, enticing a child for indecent purposes and trafficking a person for sexual servitude.

Richard Office was found guilty Tuesday of rape, child molestation, trafficking a person for sexual servitude, enticing a child for indecent purposed and sexual battery. He was sentenced to life in prison without the possibility of parole, plus 146 years.

Alfredo Trejo was convicted Feb. 26 of rape, child molestation, sexual battery, enticing a child for indecent purposes, trafficking a person for sexual servitude and aggravated child molestation. He was sentenced to 25 years in prison, followed by life on probation.

The children's grandmother, Teresa Davidson, also pleaded guilty to second degree cruelty to children for failing to protect the girls after they told her they were being abused. She was sentenced to five years, to serve one commuted to the time that she had already served, with the balance on probation.