A woman went to get an Uber at a designated pickup zone at the Atlanta airport. She got in a car only to be robbed by the man who turned out to be a fake Uber driver. 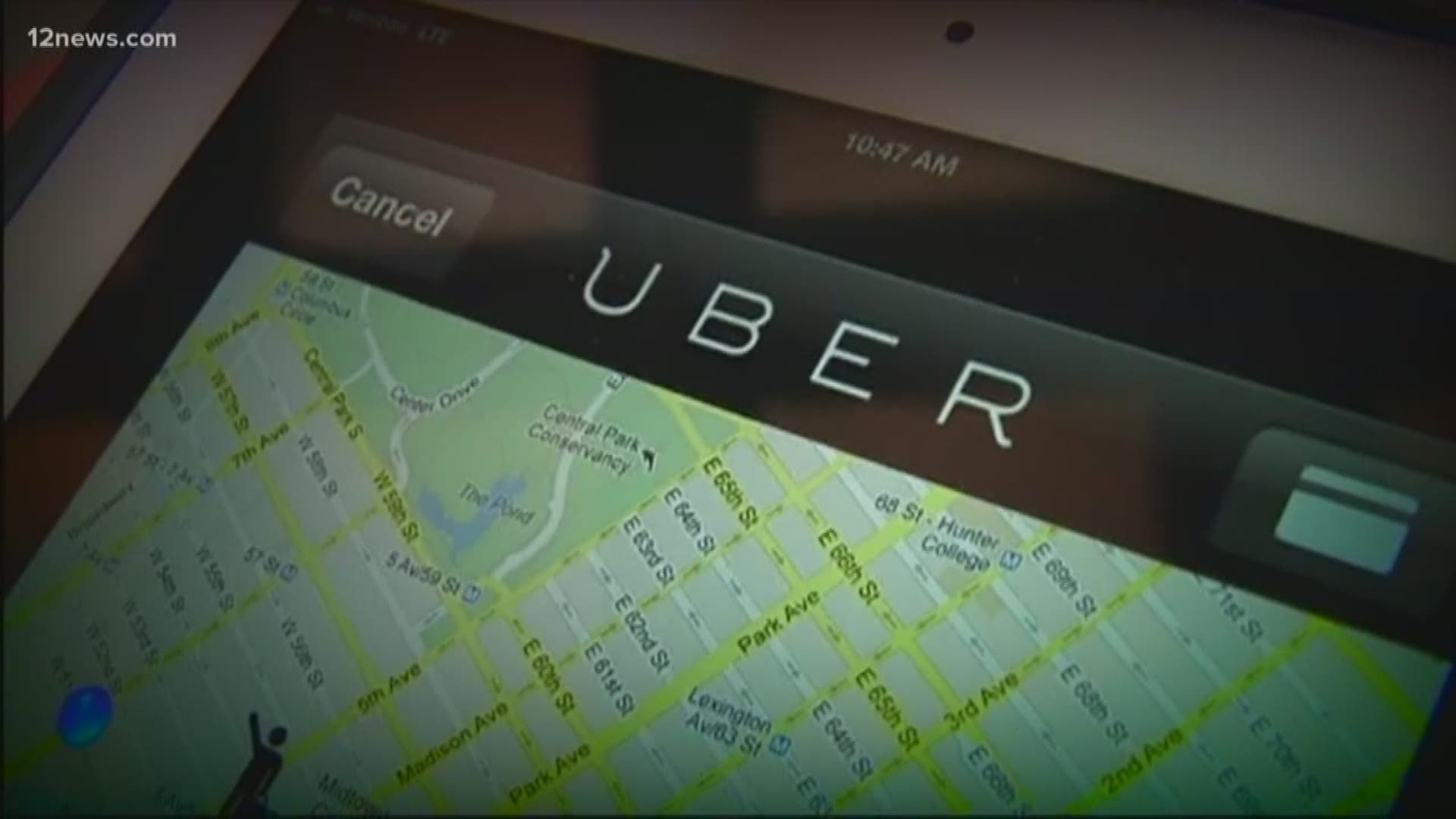 MESA, Ariz. - An Arizona woman said she was robbed by a man posing as an Uber driver while on a recent trip to Atlanta. She said the man was waiting in a designated rideshare pickup zone at Hartsfield-Jackson Atlanta International Airport.

"I was gonna be gone approximately a month," said Patricia Person. "I had some big cosmetic parties I was gonna do and I had a family reunion."

Person said when she landed at the airport in Atlanta earlier in July, she went straight to the rideshare designated pickup spot to catch an Uber. 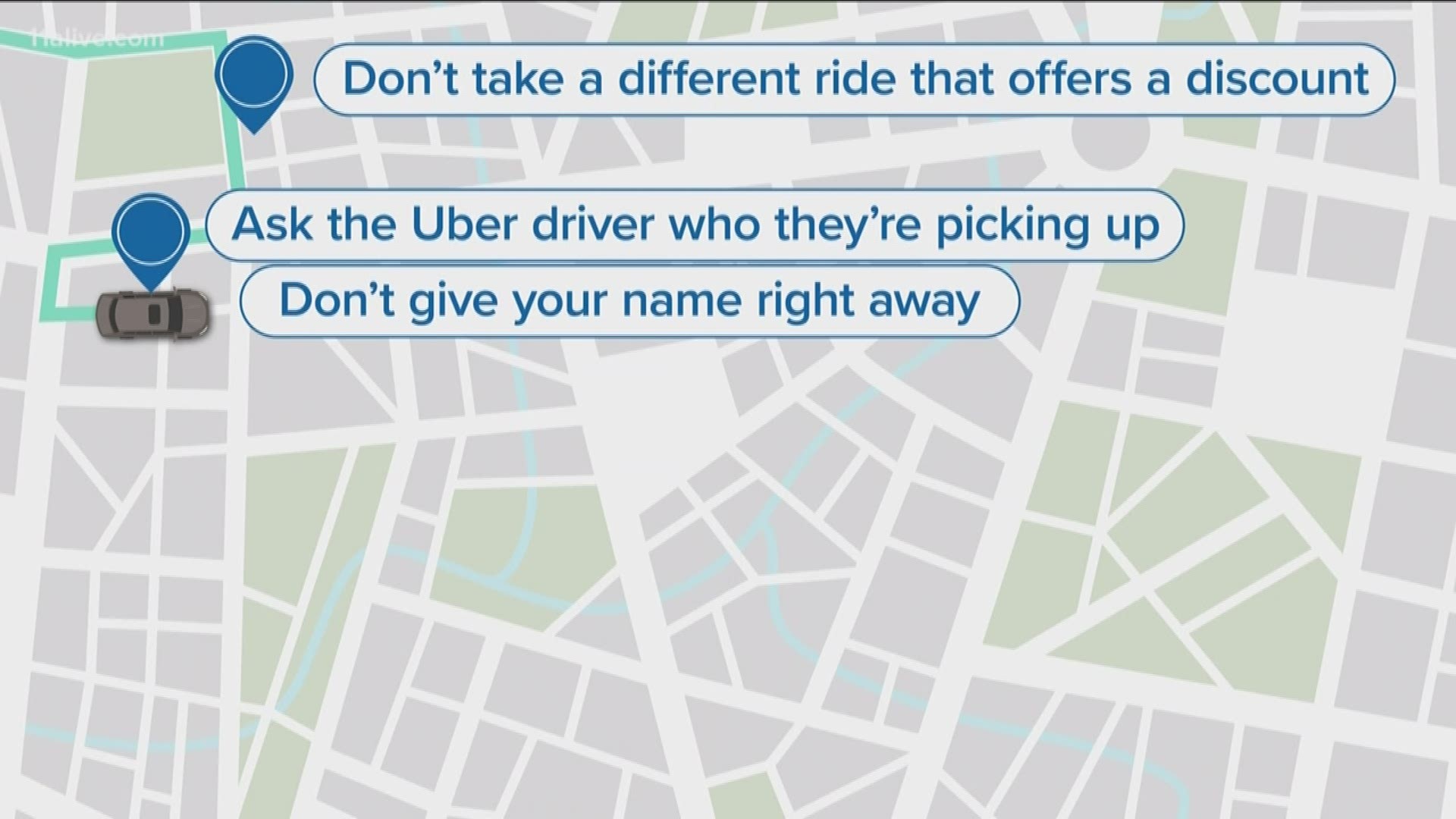 "People were everywhere just jumping in and out of cars," said Person.

While waiting for her ride, a man, who she assumed drove for Uber, rolled down his window asking if she needed a ride.

So Patricia loaded up the car with all of her luggage and hopped in. She expressed how she had been sick, so the driver offered to stop so she could buy some soup. She got out and walked into the store. 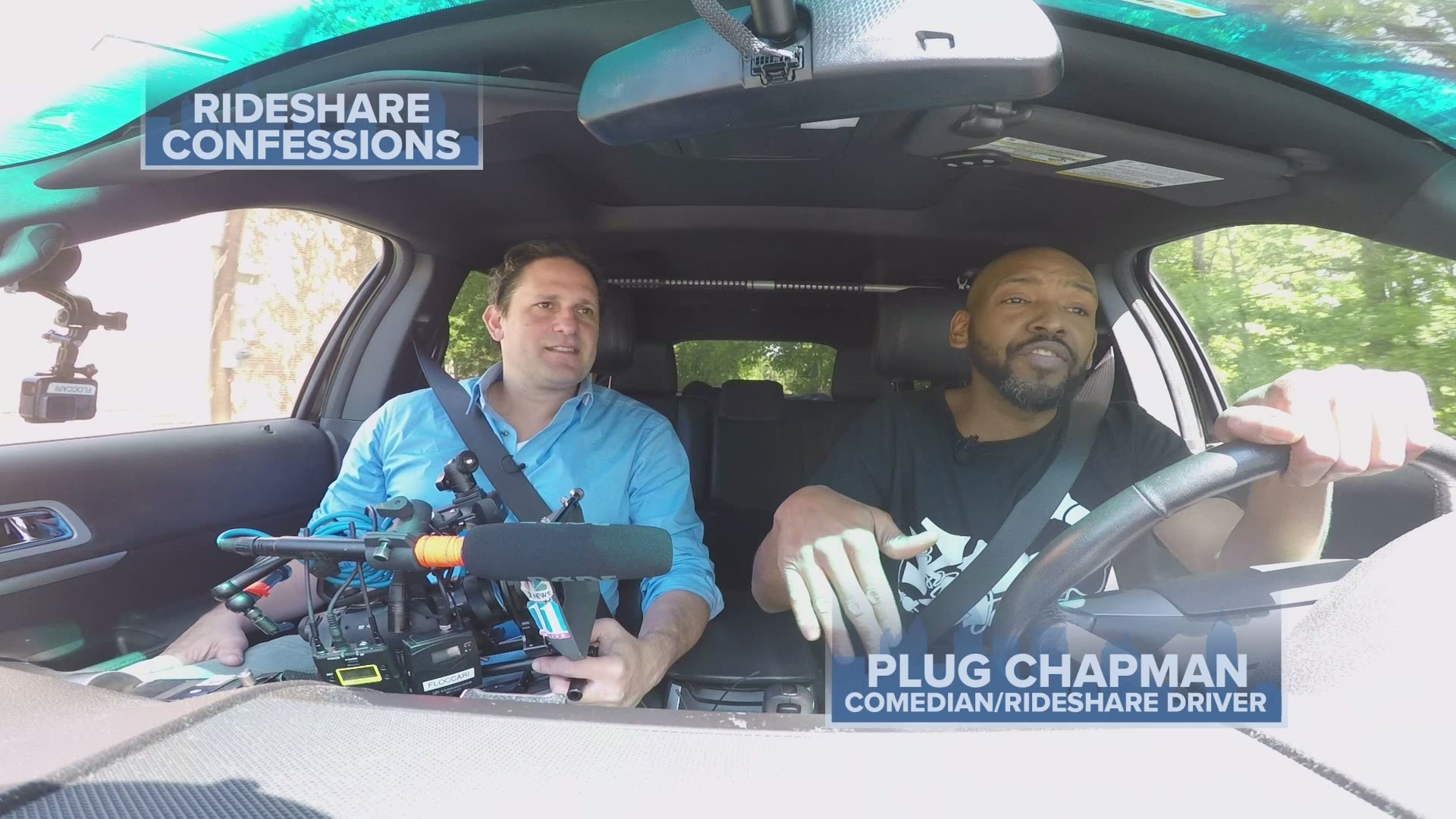 Gone with $10,000 worth of Patricia's belongings, including her phone. She was left stranded with just the clothes on her back in an unfamiliar neighborhood with no way to contact her friends or family.

"I had everything in there," Patricia said.

The Mesa woman isn't the first to fall victim to a fake Uber driver. But Uber says these scary incidents are preventable.

ALSO | Rideshare Confessions | ‘I was stabbed... and we stopped to pick up strippers’

"When you order a ride, all the information comes in the app. The driver's name, the make and model of the car, and the license plate. When you request a ride, you need to make sure that the information in the app matches the information on the car that shows up," said Uber Safety Spokesperson Andrew Hasbun.

A big red flag in Person's case was there are never cash transactions when it comes to Uber.

"An extra step you can take is when that car shows up you can always ask that driver, 'Who are you here for?'" Hasbun explained. 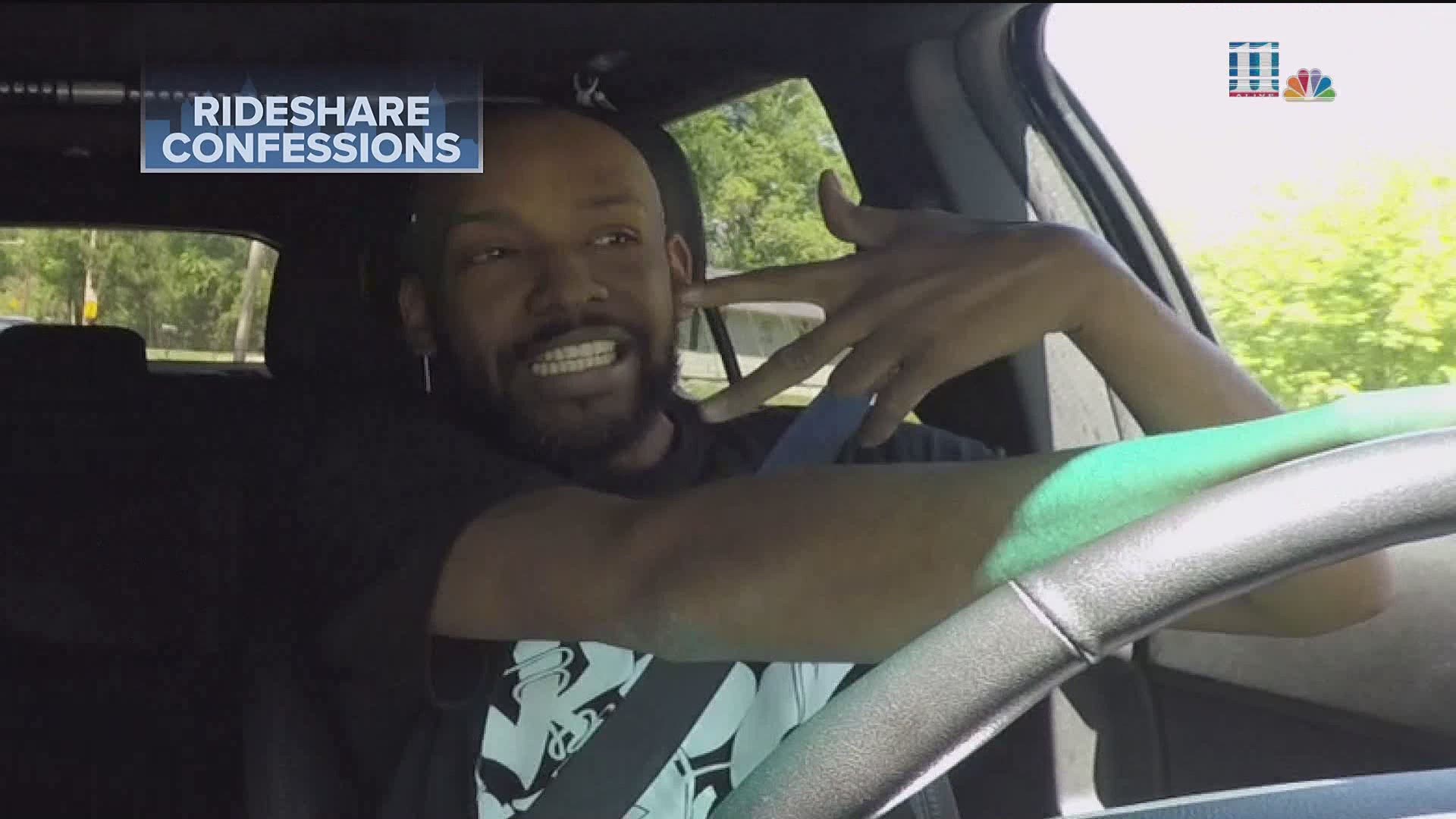 Person is thankful she's physically okay and said she will continue to use Uber. She's now going to double-check that she's getting in the right car.

"Next time, I really will pay attention to that and make sure it's on the app," she said.

Patricia said investigators in Atlanta are reviewing security footage from the airport in an effort to find the man responsible before anyone else becomes a victim.