Police said they are reviewing surveillance footage to learn more about the shooting. 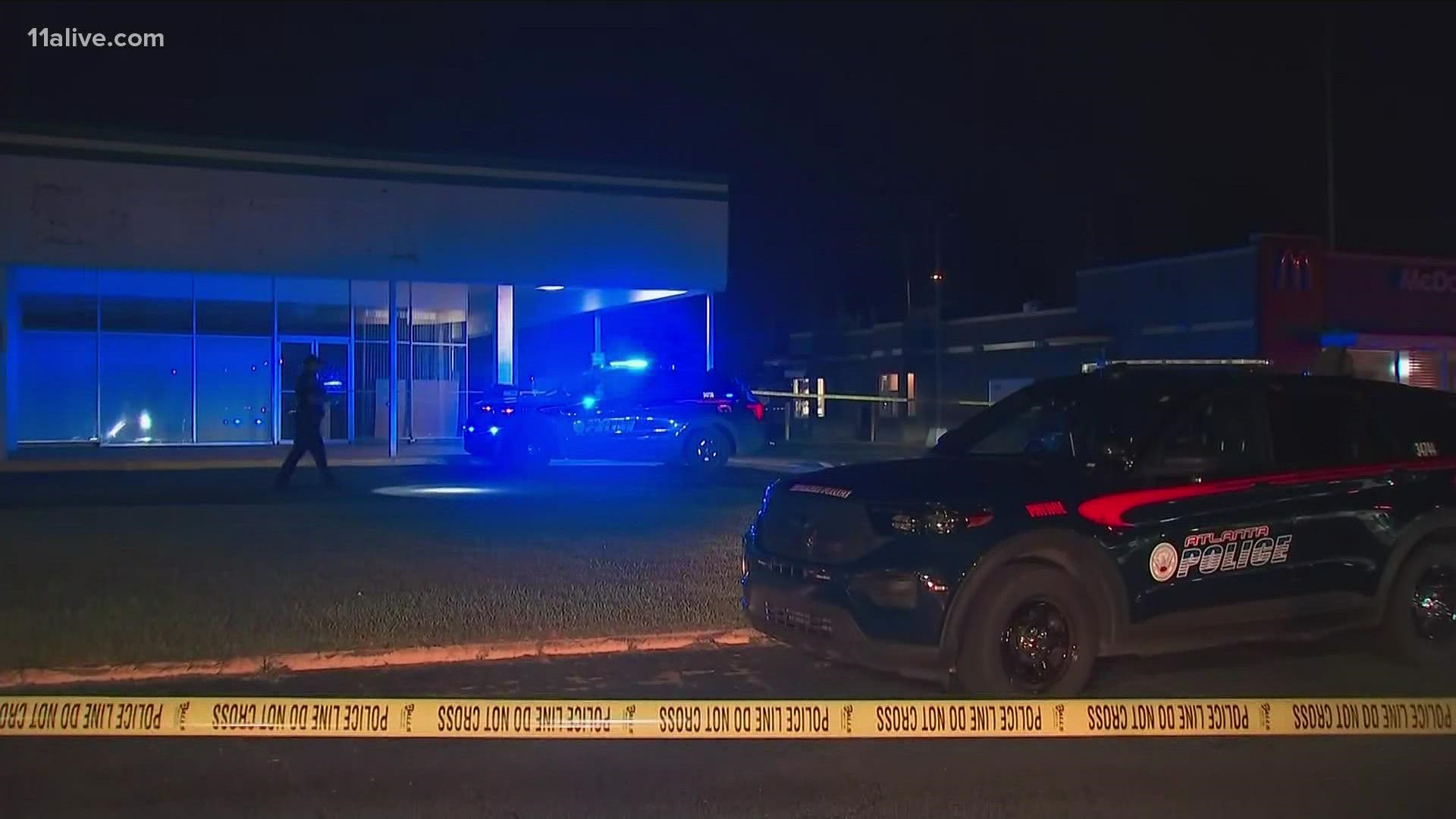 ATLANTA — Police are reviewing surveillance video after a woman was shot and killed in a plaza off Metropolitan Parkway early Thursday morning.

Authorities have yet to reveal the name of the victim, but said she was in her 30s. Police said they are still working to learn what led to the shooting and no one has been arrested at this time.

According to Atlanta Police Homicide Commander Lt. Daniel Gensen, no surrounding businesses were open at the time of the shooting. 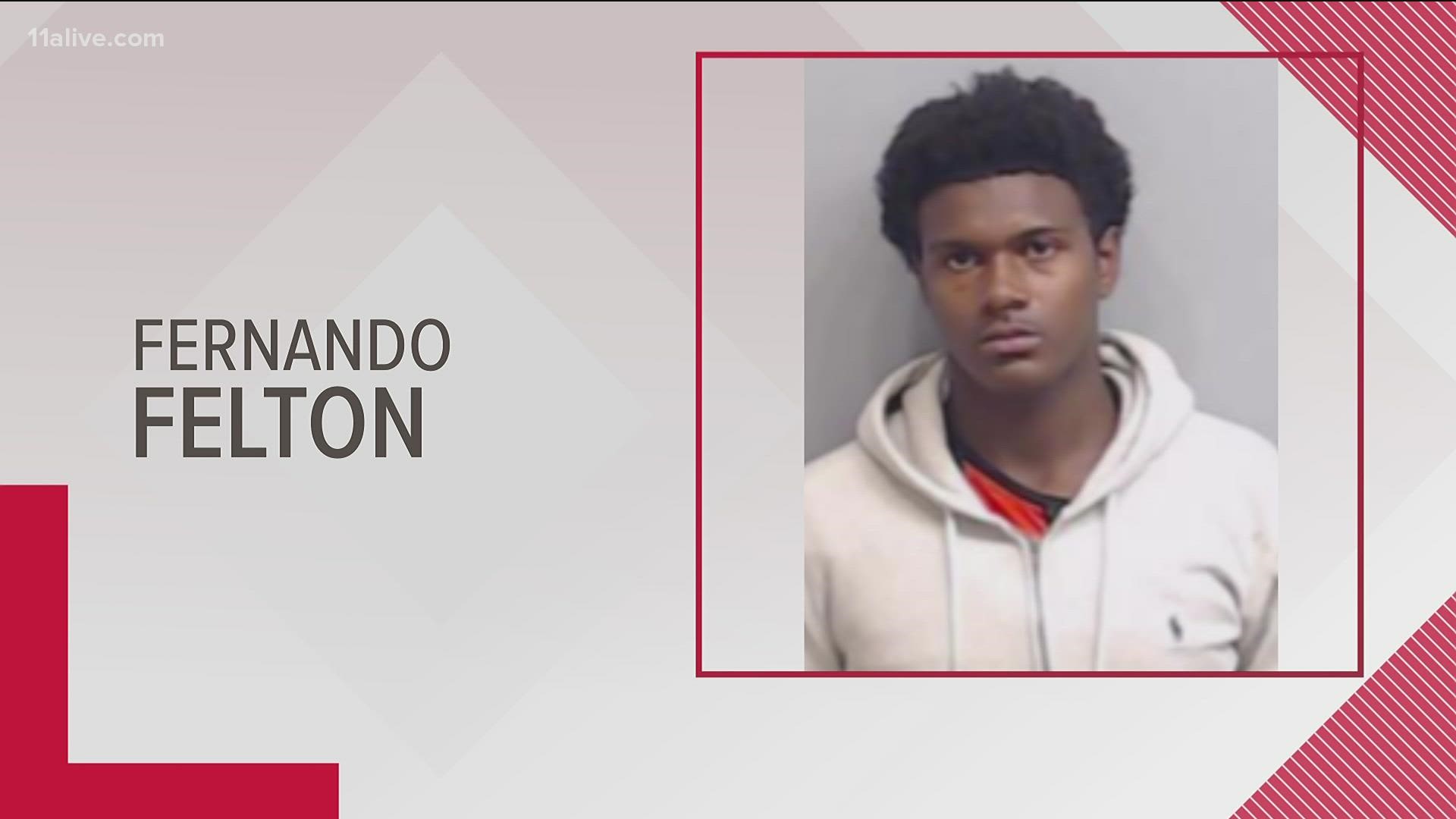