Apparently, she tried to drive away from the scene but hit an embankment. 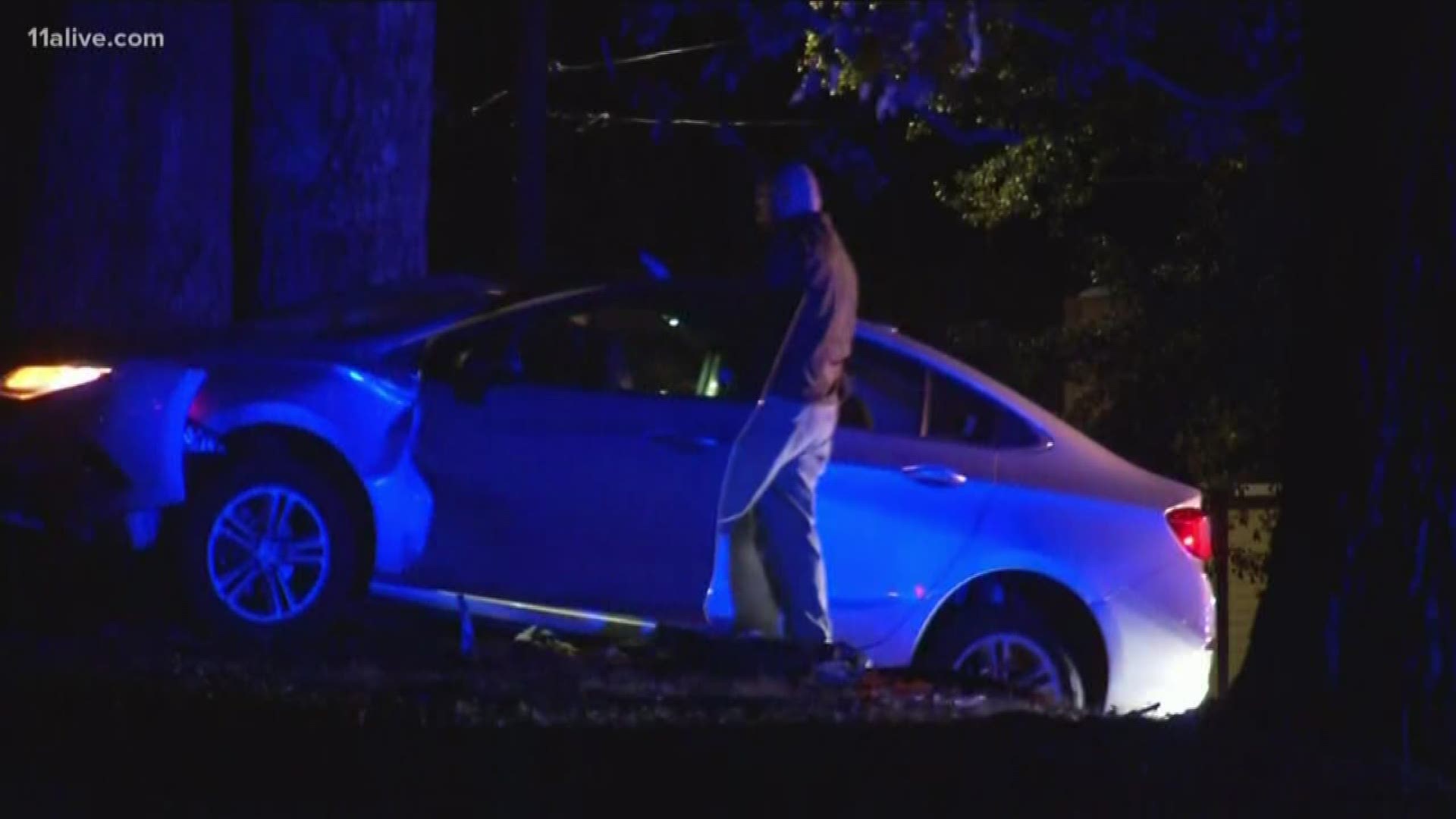 DEKALB COUNTY, Ga. — DeKalb Police said a rideshare driver is in surgery after being shot by her customer at a DeKalb gas station overnight.

Police said in an update that the victim "arrived shortly after midnight to pick up the suspect and after stopping at a convenience store, the suspect attempted to rob her before firing shots."

It happened at the Citgo gas station off Rockbridge Road in Stone Mountain.

The unidentified 25-year-old woman was shot twice in the neck while in the parking lot of the gas station, authorities said. Apparently, she tried to drive away from the scene but hit an embankment. She was taken to Grady Hospital, where she remains in serious condition, but stable.

At this time, police said they have not identified the suspect.