Woman shot in the stomach after a dispute at Zari Lounge

It happened overnight off Bennett Street around 2 a.m. 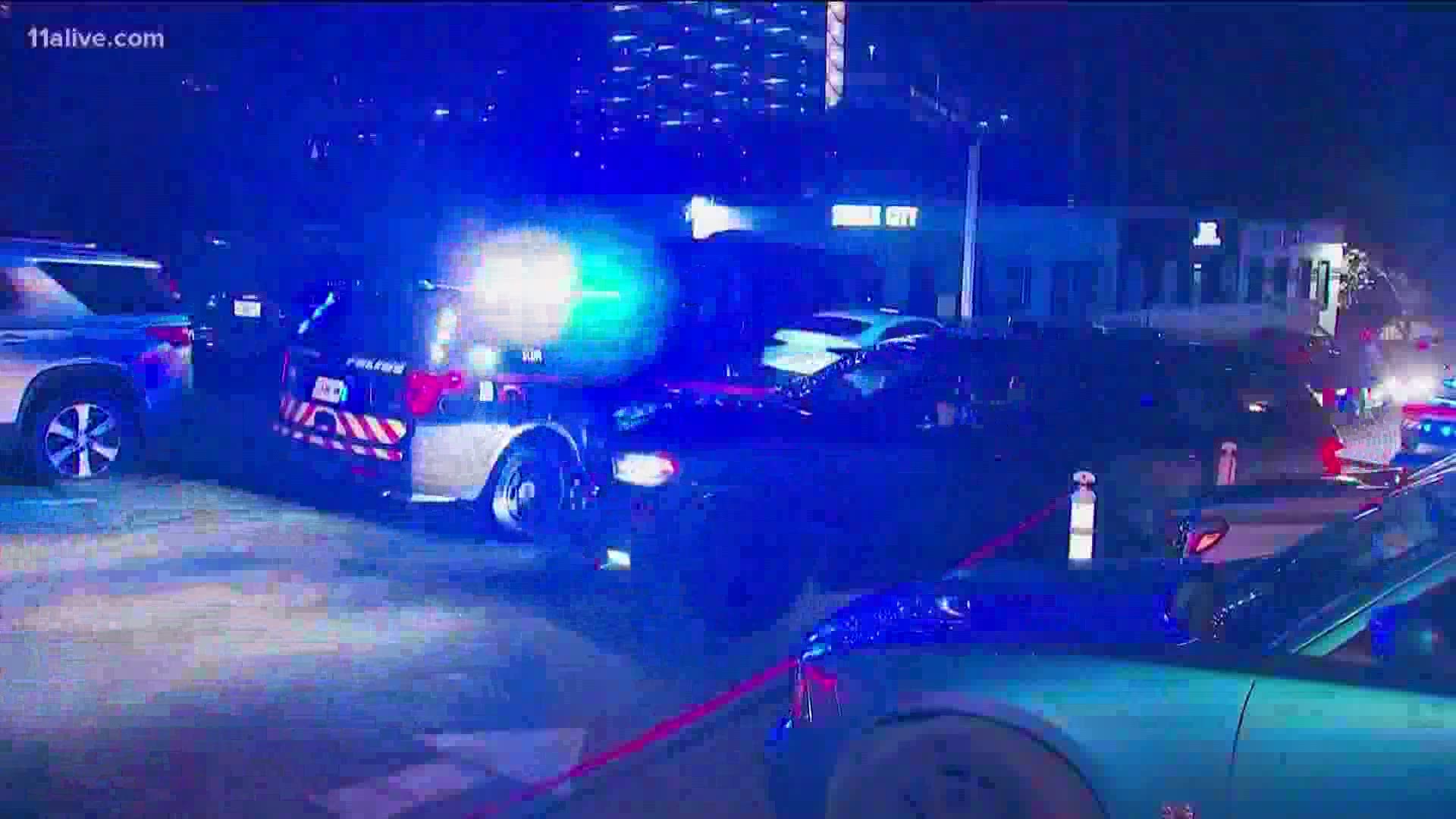 ATLANTA — A woman was shot in the stomach after a dispute inside of Zari Lounge early Wednesday morning.

The shooting happened overnight off of Bennett Street in Buckhead at around 2 a.m.

42-year-old Katesha Tyner was shot shortly after she and her brother got into a brief argument with another person inside of the club, according to authorities.

Tyner said she did not see who pulled the trigger. She was taken to a nearby hospital and is in stable condition, police said.