It happened around 11:30 p.m. at the Chevron gas station on Lakewood Avenue in southeast Atlanta. 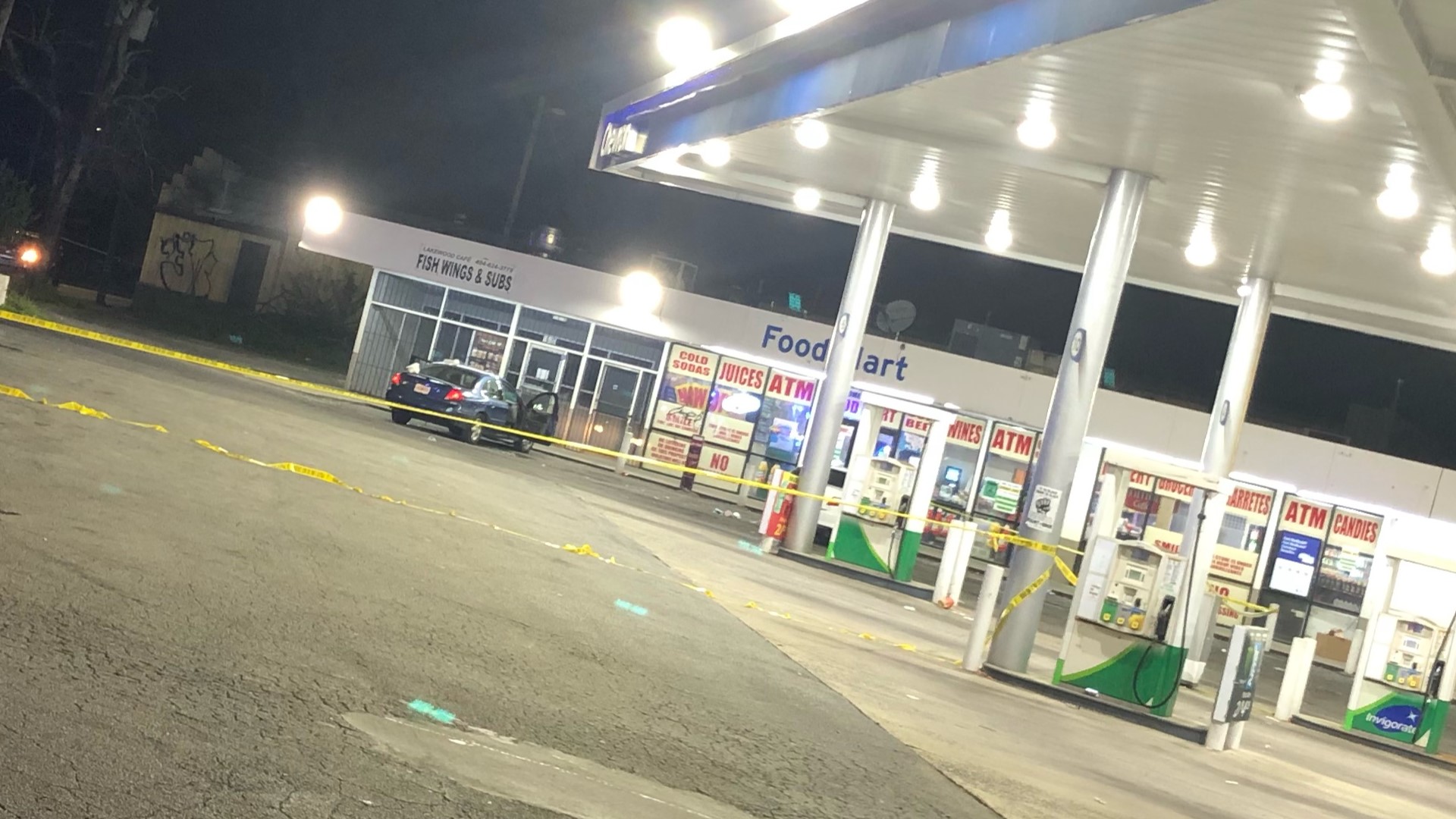 It happened around 11:30 p.m. at the gas station on Lakewood Avenue in southeast Atlanta.

A 50-year-old woman told police she was parking her car when she heard gunshots and was struck. She told police that she didn't see the suspects. She was taken to the hospital and was listed as stable, however, her condition was not released by police.

Back in 2018, the gas station was raided by officers and shut down. Police at the time said they found drugs on the people working there and hidden inside chip bags and inside the coffee machine.

That same year, the city had the final say, and found the owner guilty of both selling marijuana and failing to supervise his business adequately. Both came with a 180-day suspension and a $1,000 fine.

The investigation into Tuesday's shooting is still ongoing, police said.