Atlanta rapper indicted on racketeering, gang charges turns himself in

The rapper had been out on bond in connection with the shooting death of a man in Southwest Atlanta in December. 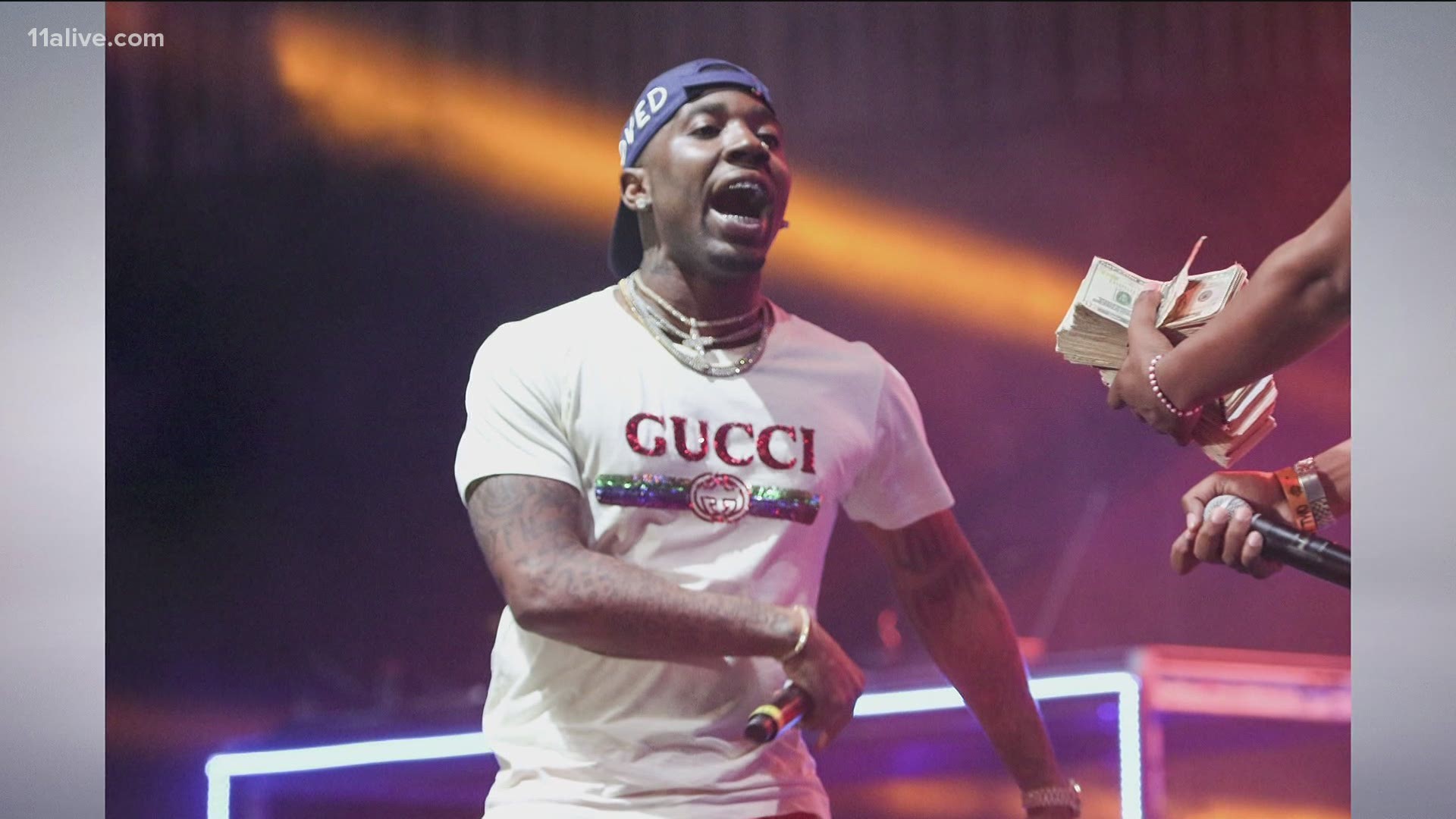 ATLANTA — A well-known Atlanta rapper has turned himself into jail after being indicted for racketeering.

YFN Lucci was one of a dozen indicted for racketeering. The group's charges are all related to Bloods gang activity that spans more than a decade.

Lucci turned himself in on May 10 according to the Fulton County Sheriff's Office.

The rapper, also known as Rayshawn Bennett, was out on $500,000 bond in connection with the shooting death of a man in Southwest Atlanta in December.

The new racketeering indictment goes back to 2010, though Bennett's activity isn't named until February of 2020 - around the time when a music video for "Shine On" was created.

The group and Bennett are also said to have developed a connection with the 13th Ave./Bloodhounds gang out of Miami.