Georgia is the 16th state to ban motorists from holding cellphones and other mobile devices while driving. 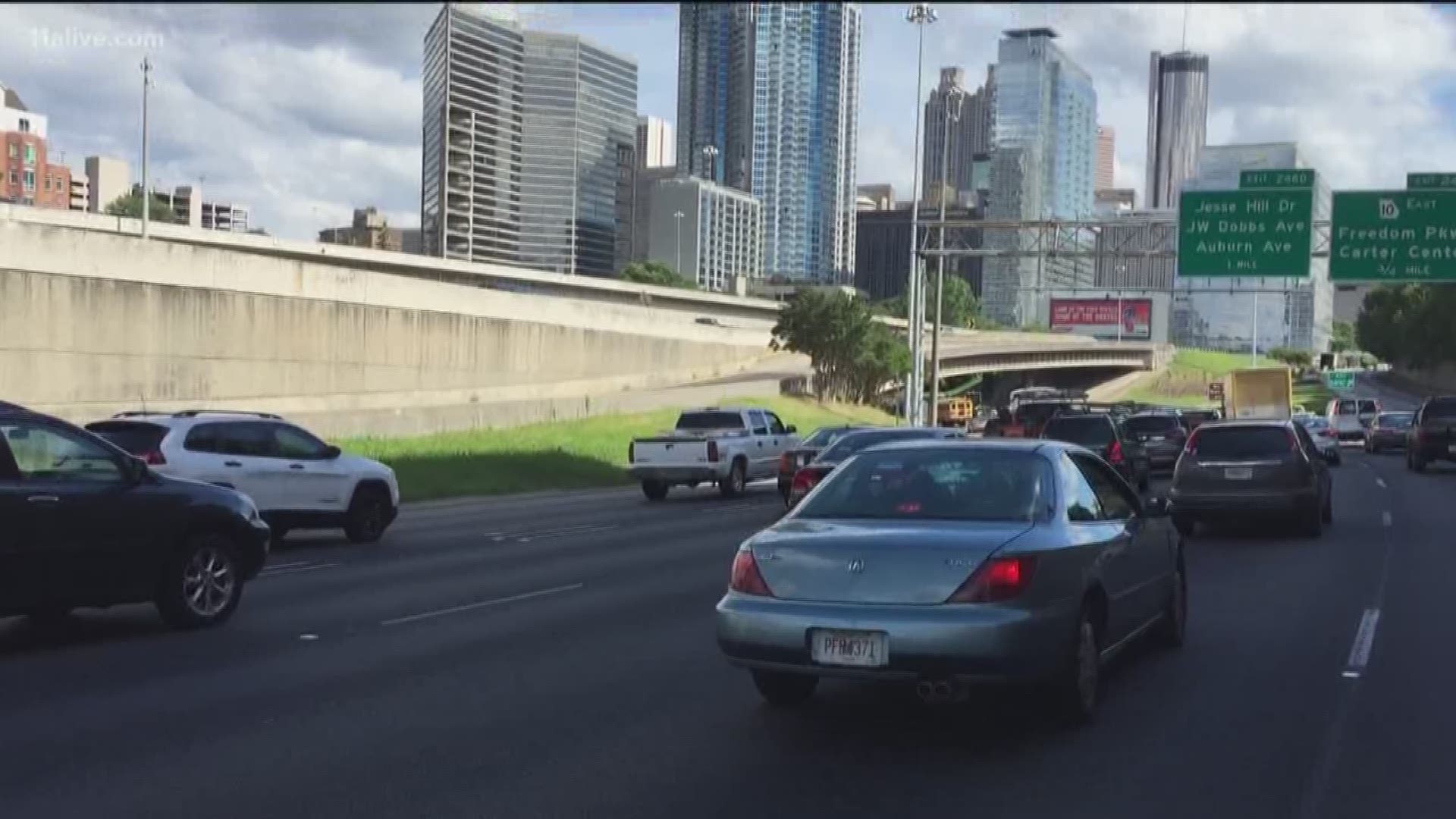 The new distracted driving law bans motorists from holding cellphones and other mobile devices while driving, making Georgia the 16th state to do so. The legislation does, however, allow the use of Bluetooth devices in order to allow drivers to answer telephone calls or to use navigational aids while behind the wheel.

Prior to Wednesday's signing, Deal said it will take time for drivers and law enforcement agencies to get used to the law. He said he believes it is the right step to take, but believes future changes to the law may be necessary.

► MORE | Don't text and drive: How to minimize distractions on the road

Penalties for violators of the new law will begin at $50 for a first offense. For a second offense, violators will pay $100, while three or more violations will result in fines of $150. First-time offenders may have their fee waived by purchasing a Bluetooth device and providing proof of said purchase.

I will visit Atlanta, Bartow County, Fannin County, Statesboro and Tifton on Wednesday, May 2 to sign the FY 2019 budget. The Atlanta ceremony will be streamed live for media unable to attend. Details here: https://t.co/2WQIhMPUH7

Once the new law goes into effect on July 1, the Georgia State Patrol said they plan to teach the public over a period of time.

"As with any significant legislation like this (seatbelt, move-over, etc.) we have a period of time where we focus on educating the public about the new law and yes, that includes issuing warnings judiciously," Captain Mark Perry said.

He said that GSP troopers will "have the discretion to issue a citation for violation of the hands-free law" during that time - particularly in cases of property damage, serious injury or death.

Governor's Office of Highway Safety spokesperson Robert Hydrick added that both troopers and law enforcement officers will be working to educate motorists of the law over the first 90 to 120 days.

However, he also said that the law itself does not require any grace period.

Georgia's new law is very similar to new laws already in force in Smyrna and Marietta, where hands-free laws went into effect on April 1.

Deal's Statesboro visit was part of a statewide swing to sign a number of laws, including the fiscal 2019 budget. Along with Statesboro, the governor's whirlwind tour will include stops in Atlanta, Bartow County, Fannin County, and Tifton.