The country music icon tweeted a response - a bright pink horse with blond hair prancing alongside two other horses. 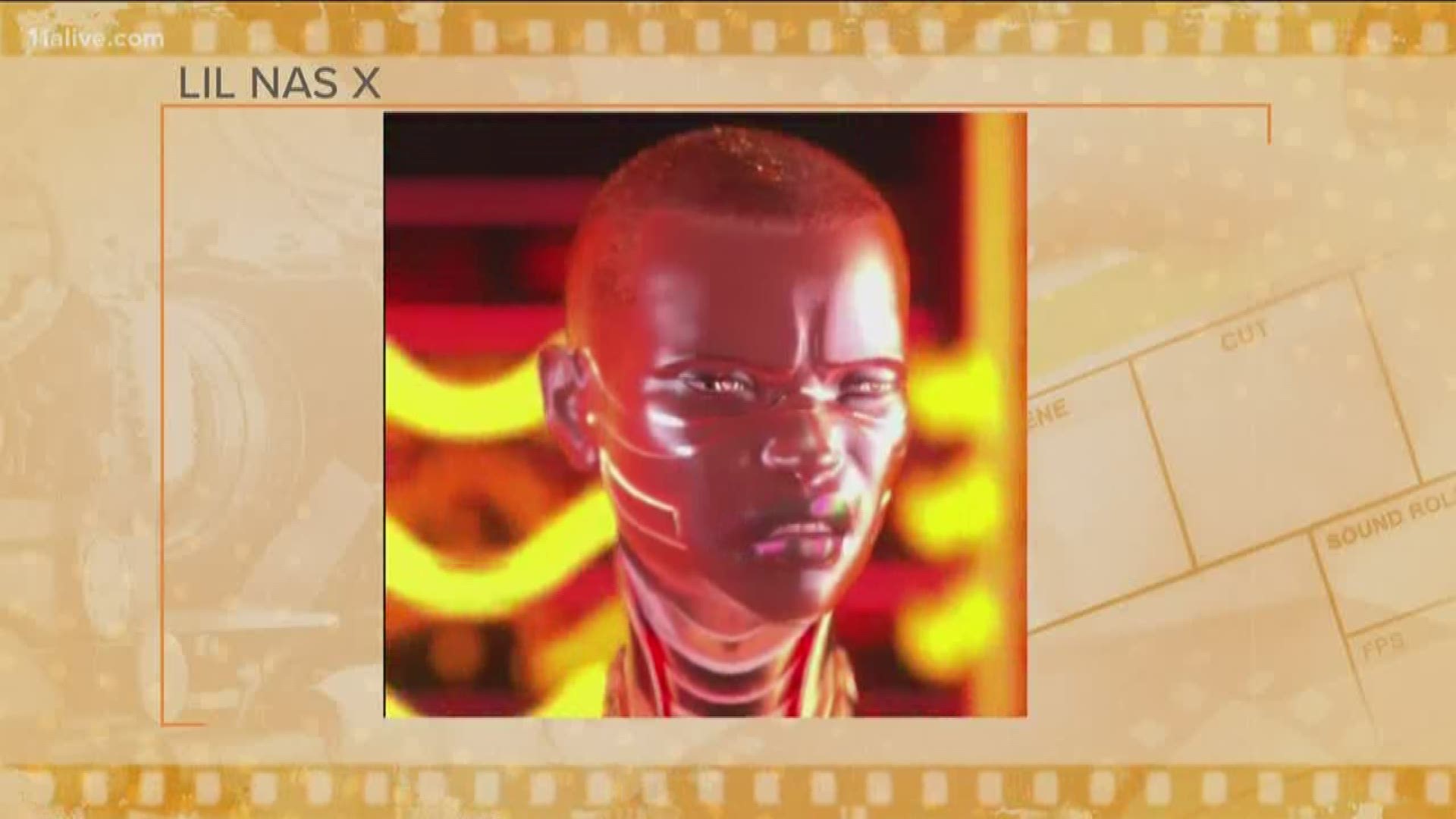 ATLANTA — Rapper Lil Nas X's "Old Town Road" is showing no sign of losing steam on the charts, and the Atlanta rapper may have spoken his dream into existence when he tweeted his hope for a future collaboration.

The rapper fired off a tweet two days ago posing the question: "y’all think i can get dolly parton and megan thee stallion on a old town road remix?"

Wednesday night, the country music icon tweeted a response - a bright pink horse with blond hair prancing alongside two other horses - possibly hinting that Parton may be open to the collaboration.

Lil Nas X released the artwork for the original "Old Town Road" single with just a lone black horse, then added a Chestnut-colored one when he collaborated with Billy Ray Cyrus. He remixed the track again and featured Young Thug and Mason Ramsey - adding a bright green horse and pony to the track cover.

So, Dolly's pink addition, naturally, set social media abuzz with the possibility of the collaboration.

While the collab has yet to be confirmed, folks have already proposed other possible featured guests, like Nicki Minaj.

How about the Pope?

Someone suggested an alien from Area 51:

Country singer Billy Ray Cyrus performed on a remix of "Old Town Road" with Lil Nas X in April, which became an even bigger hit. Lil Nas X, whose real name is Montero Lamar Hill, is a native of Lithia Springs, Ga., and worked locally at Zaxby's and Six Flags before he became a full-time musician.