2 former APS employees convicted in cheating scandal turn themselves in 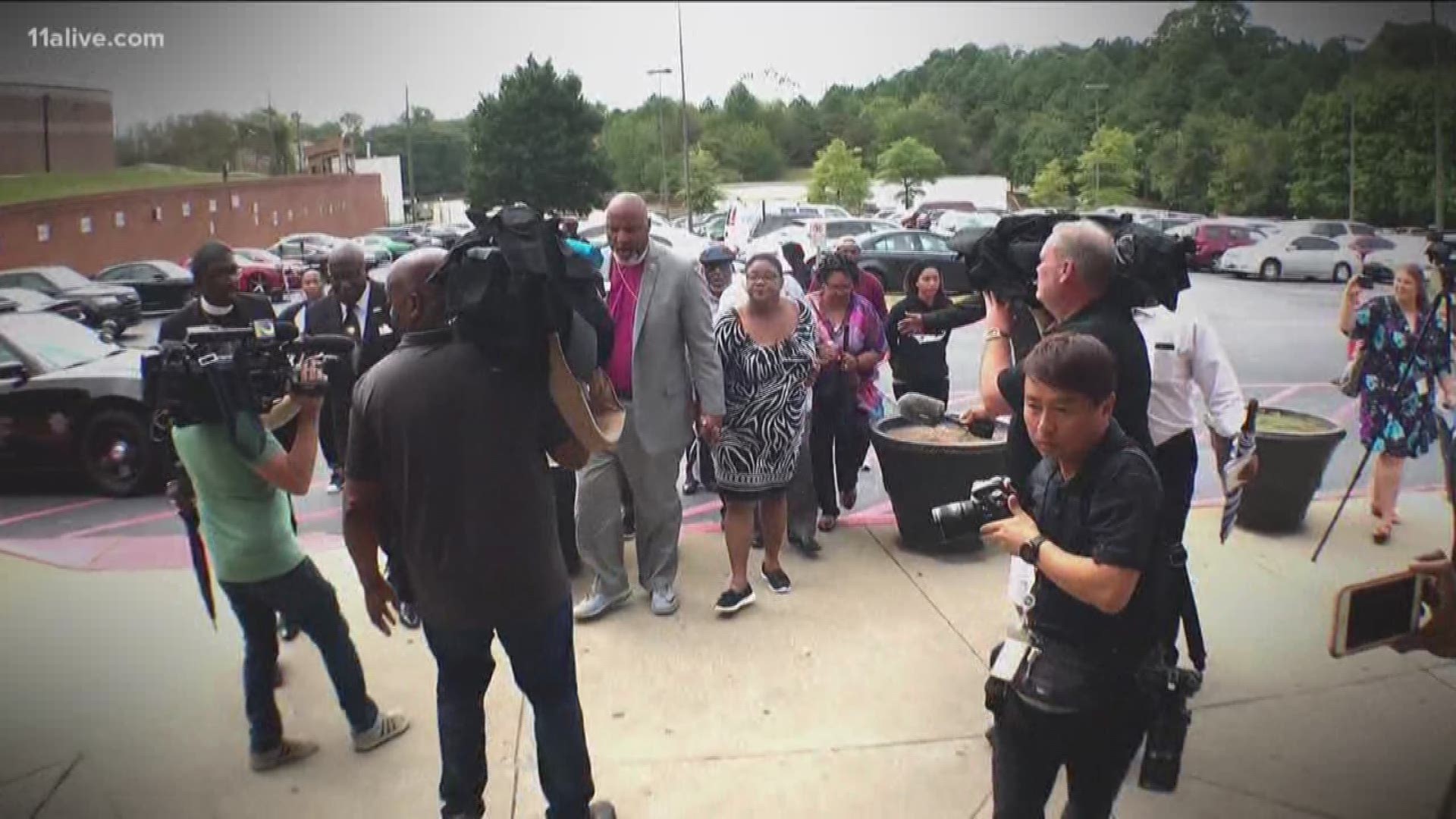 Tamara Cotman, a former APS regional superintendent, was surrounded by supporters Tuesday as she surrendered. She was sentenced to 10 years with three to be served behind bars for the 2015 infamous widespread cheating on standardized tests scandal.

READ | APS educators speak out, but what's next? 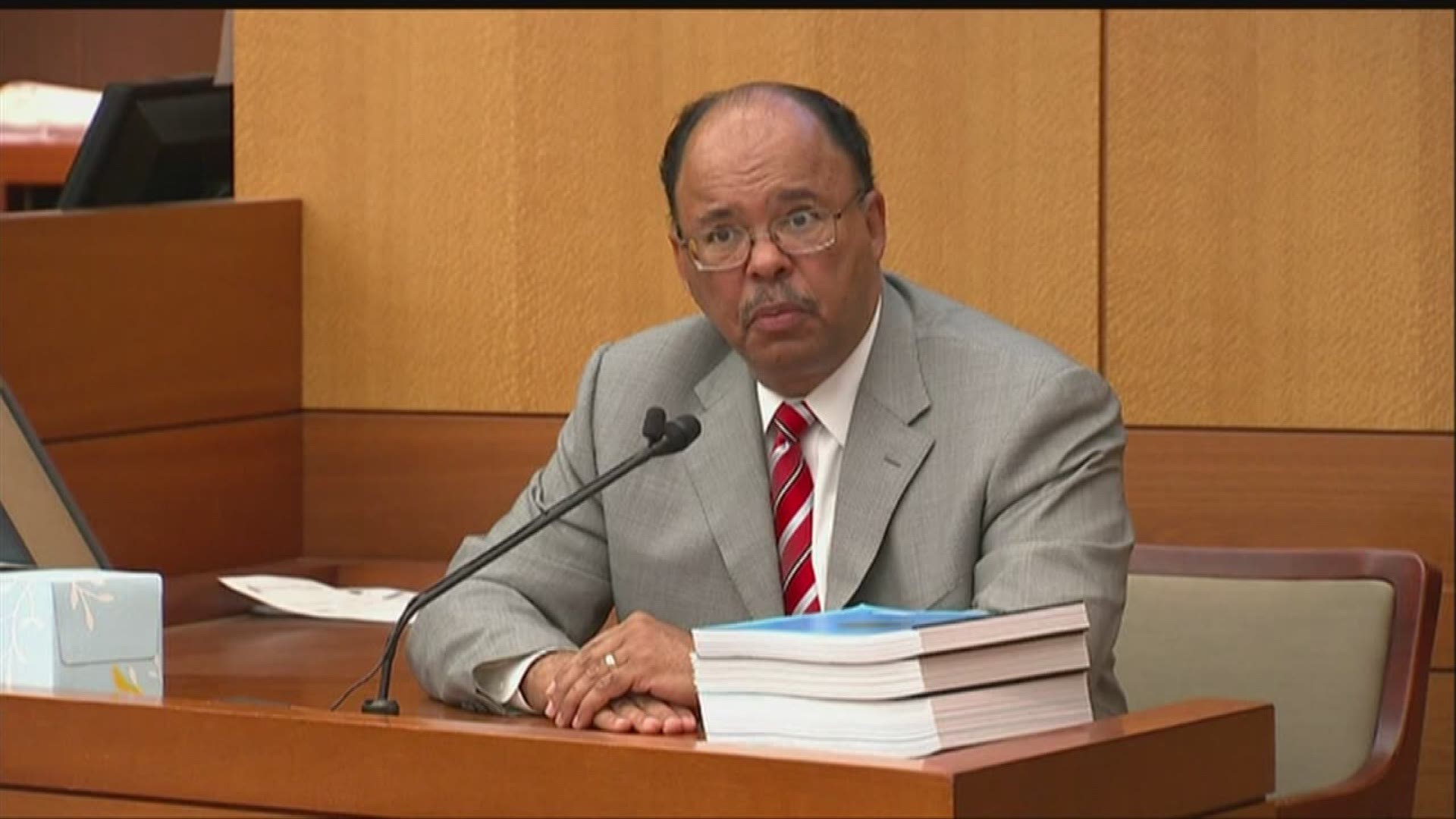 The jury in the cheating trial convicted 11 of the 12 defendants of racketeering. Cotman and Angela Williamson were the only two who appealed to the state Supreme Court, but lost that legal battle.

Tuesday afternoon, Cotman showed up to begin her sentence. Supporters said Williamson turned herself in earlier in the day.

RELATED | APS defendants to be re-sentenced

"We want to assure Ms. Tamara and Ms. Angela that God had not forsaken them," said Rev. Tim McDonald of First Iconium Baptist Church. "That God has not turned His back on them."

Tears were shed and they prayed before an officer came to take Cotman into custody.