We sort through the truth, fiction - and unknowns of an incident that sent several students to the hospital. 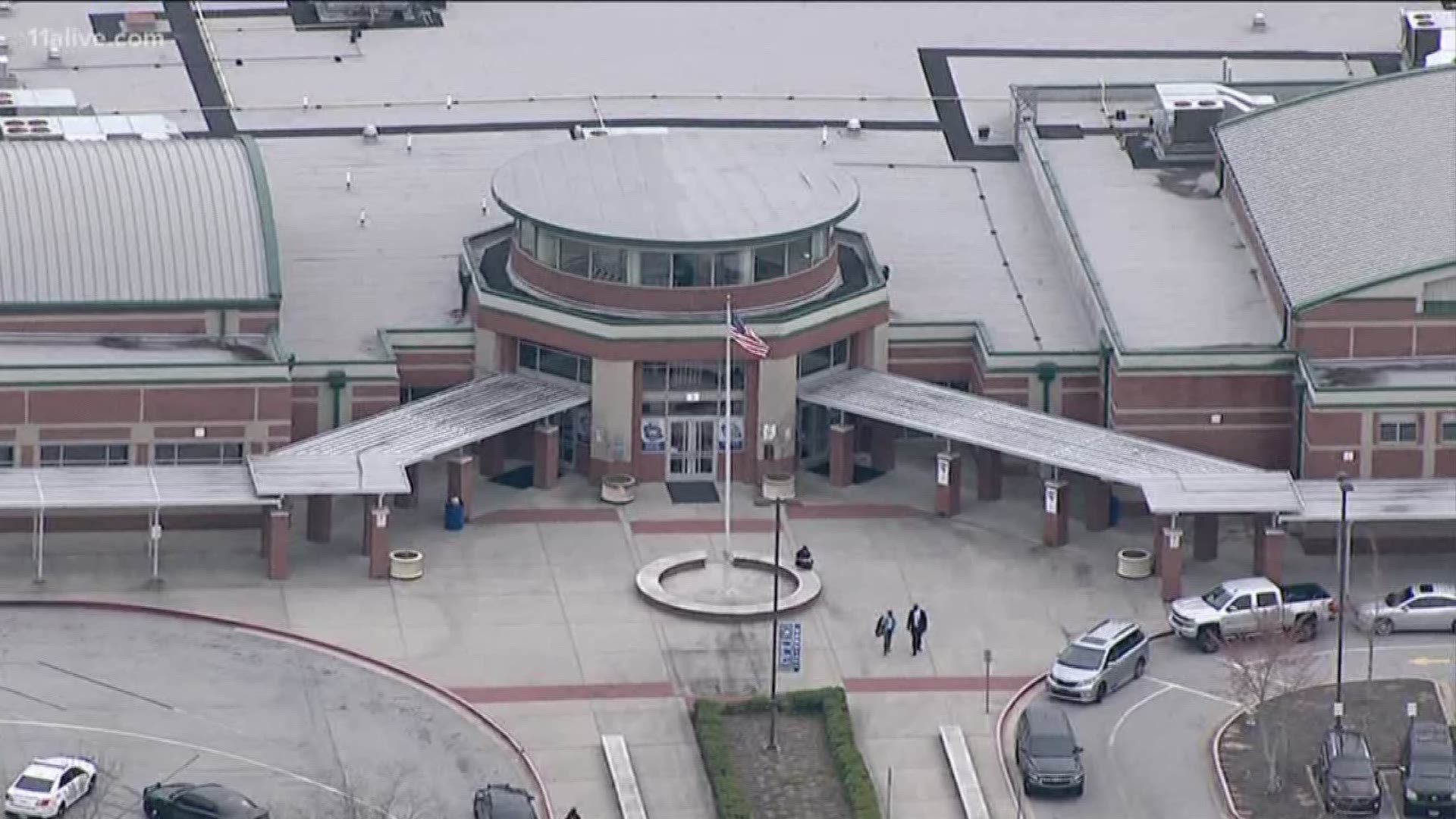 An incident that left several students hospitalized in Fulton County Thursday has led to speculation around the community - an issue further exacerbated by erroneous information reported by another television station.

So what really happened and what do we really know based on official statements? We're breaking down the details of a story that had the attention of parents around metro Atlanta.

How many students were hospitalized?

Right now, the official number from the Fulton County School System is 28. That's up from the number they originally reported, which was 21. It's not clear why that number increased. But we do know from a school system statement that they were taken to Hughes Spalding, Egleston and Grady Memorial Hospital.

Why were these kids sent to hospitals?

The symptoms described by the school included "feeling nauseated and disoriented" after eating candy and snacks that were brought to the school. A spokesperson for South Fulton police said that they saw symptoms such as shortness of breath and a possible allergic reaction - or something similar.

As of this writing, there is no confirmation of what substance in the candy could have caused the illness, if this is drug related or if there was some form of food poisoning involved.

It's also important to point out that while the candy appears to be the commonality, we only know that the illnesses appears to have followed ingestion, leaving the door open to another cause.

How are the kids?

At this time, we don't know the condition of the children who were taken to the hospital.  If and when that information becomes available. We'll provide an update.

Was there an evacuation of the school?

Obviously, students were being removed from the school for transport to area hospitals, but the school system denied any form of evacuation.

And while at least one student described administrative response as a "soft lockdown," Fulton County Schools also denied any lockdown.

Why is the false evacuation report such an issue?

To most people, Thursday was Valentine's Day. But to parents around the U.S., it also served as another day that's hard to forget - the mass shooting at Marjory Stoneman Douglas High School in Parkland, Florida.

By putting out information that a school had been evacuated across several platforms, the other station could have created unnecessary alarm across the region.

School officials issued a statement pointing out "incorrect media reports". 11Alive wants to be clear that this station never reported those inaccurate details.