Some parents say they didn't learn about the threat until their children told them. Others found out after school had started. 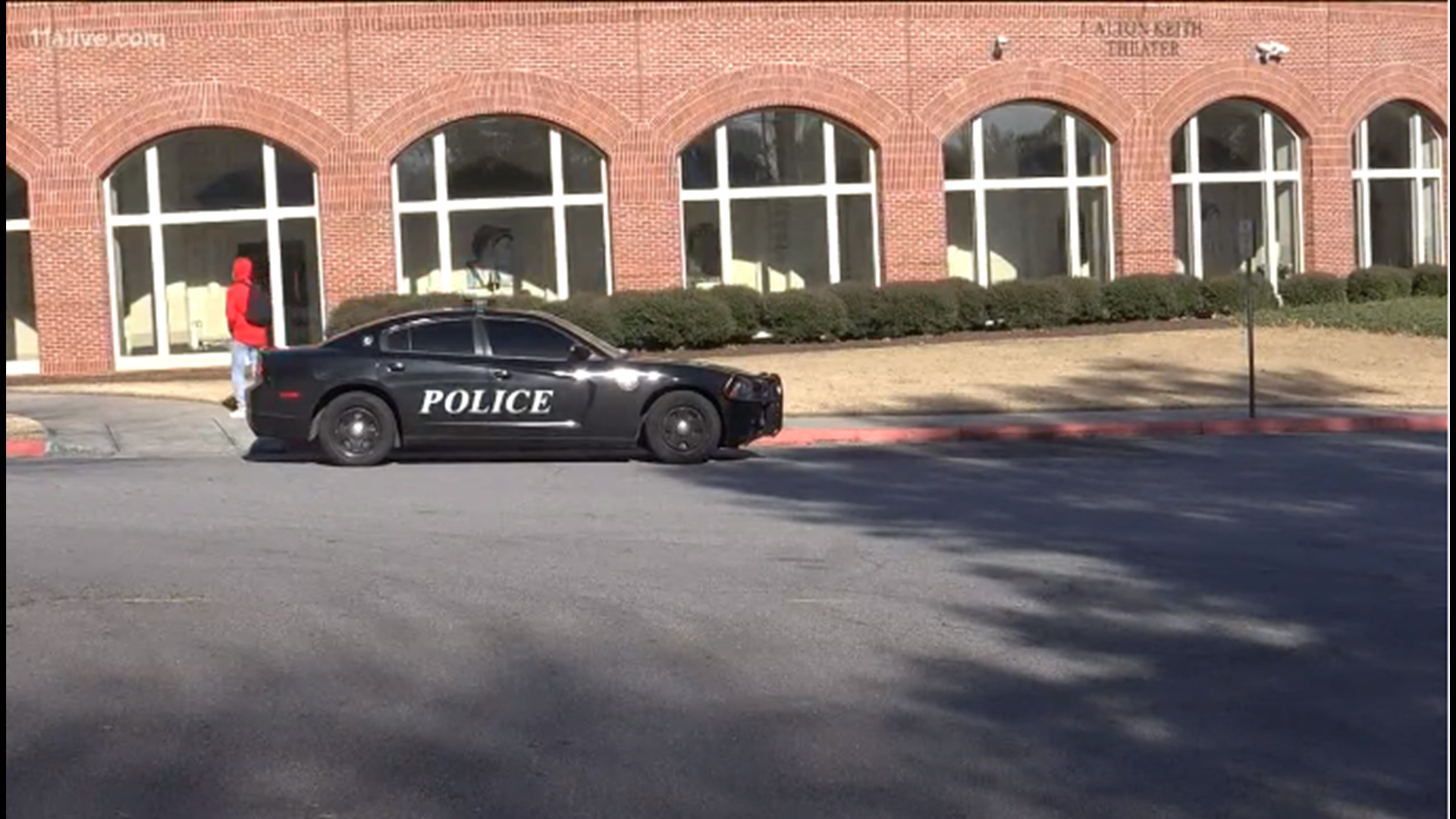 COBB COUNTY, Ga. --  A threat posted on social media Wednesday night claimed someone was going to "shoot up the school today." That school was McEachern High School in Powder Springs.

Some parents called 11Alive looking for answers about the threat, and wondering why the school hadn’t informed them about it.

The poster wrote, “the white kid was saying he is going to shoot up the school today (Mceachern) because a bunch of kids were bullying him idk if I’m going to school tmr.”

The message then asks people to repost and warn others.

The parents didn't get a text from the Cobb County School District until 9:20 a.m. That's an hour after school started.

Some parents found out about the threat after their children were in class.

Lloyd Onyirimba, who has two children at the high school, told 11Alive's Elwyn Lopez that he called another parent who said, "the daughter has gone to school, let me call her. She called her and she said yes, but I didn't want to tell you because if I tell you, you'll start to panic."

A district spokesperson sent a statement saying the threat was not credible.

“The District is aware of a rumored threat against McEachern High School. Police are investigating. The student in question has been identified and is the subject of a thorough investigation by all parties involved. Although there is no credible or verifiable threat to the school, police are on campus as a precaution. Students are safely learning, and teachers are safely teaching."

Another parent, Victor Anyanwu, says the school should've told them as soon as they knew. "If it's a real rumor or not, at least let parents know and I know they've been doing that in the past but this one, I don't know what happened."

When we asked a school district spokesperson why they didn't reach out to the parents sooner, we received this statement. "It's important to our community that we communicate with them quickly but more importantly, that we communicate accurately. This rumor circulated online last night, we investigated, and responded quickly and accurately this morning.”

The parents now just want an apology. And hope for better communication in the future.