APS superintendent on contract: I want to stay because there's more work to be done

'I just know I was called here to do this work, to do the best that I could and to actually finish the job.' 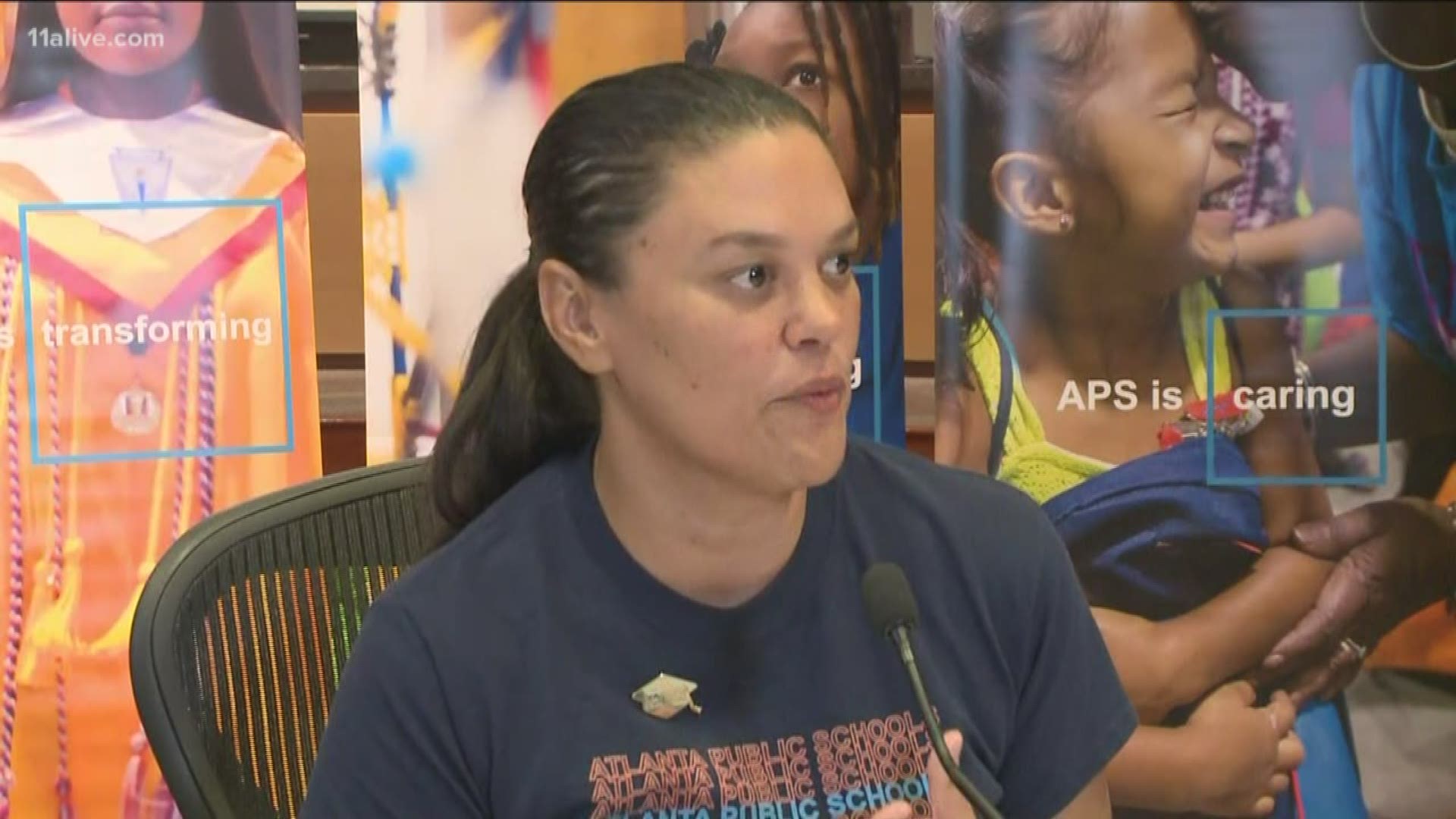 ATLANTA — Days after the Atlanta Public Schools board decided they will not renew the contract of Superintendent Meria Carstarphen when it expires, she spoke openly to the media saying regardless of their decision, there is more work to be done.

Carstarphen held a media roundtable Wednesday to talk about activities and happenings within APS. She also allowed reporters to ask questions.

During the conversation, she said the news about her contract did come as a shock.

“It was a bit of a surprise on Monday for me only because it was my understanding that the board was split and that while I agree there is not a majority for an extension, but there was not a majority not to extend either," she said.

“It is from my perspective a bit of a surprise but to be fair to the board I believe they are working to best of their ability to manage the process the way they see fit," she added.

She said she has received some feedback since the decision was made, but she understands that this is at the board's discretion.

"The board does have the authority to decide whether or not [it] wants to extend a contract," she said.

Carstarphen was hired to the position by a unanimous vote in 2014 and has overseen major changes. Just last year, the board voted 6-3 to extend her contract into 2020.

In her first couple of years, the district’s graduation rate rose 18 percentage points, from 59.1 percent in 2014 to 77 percent in 2017, the school board told 11Alive last year.

Although she wants to stay, she said it's not about keeping a job for her.

"When I was recruited to come to Atlanta Public Schools on the heels of the greatest cheating scandal in the history of public education, I knew that this district was in transition between boards," she said.

“I just know I was called here to do this work, to do the best that I could and to actually finish the job,” she said.

No matter what happens she wants everyone to stay focused on the school year.

"Nothing stops, it's business as usual," she said.

Her contract is set to expire at the end of June.