APS superintendent, parents ‘surprised’ by vote to not renew contract

Carstarphen said the board told her on Monday that she had support - just hours before the board made its final decision in a private session. 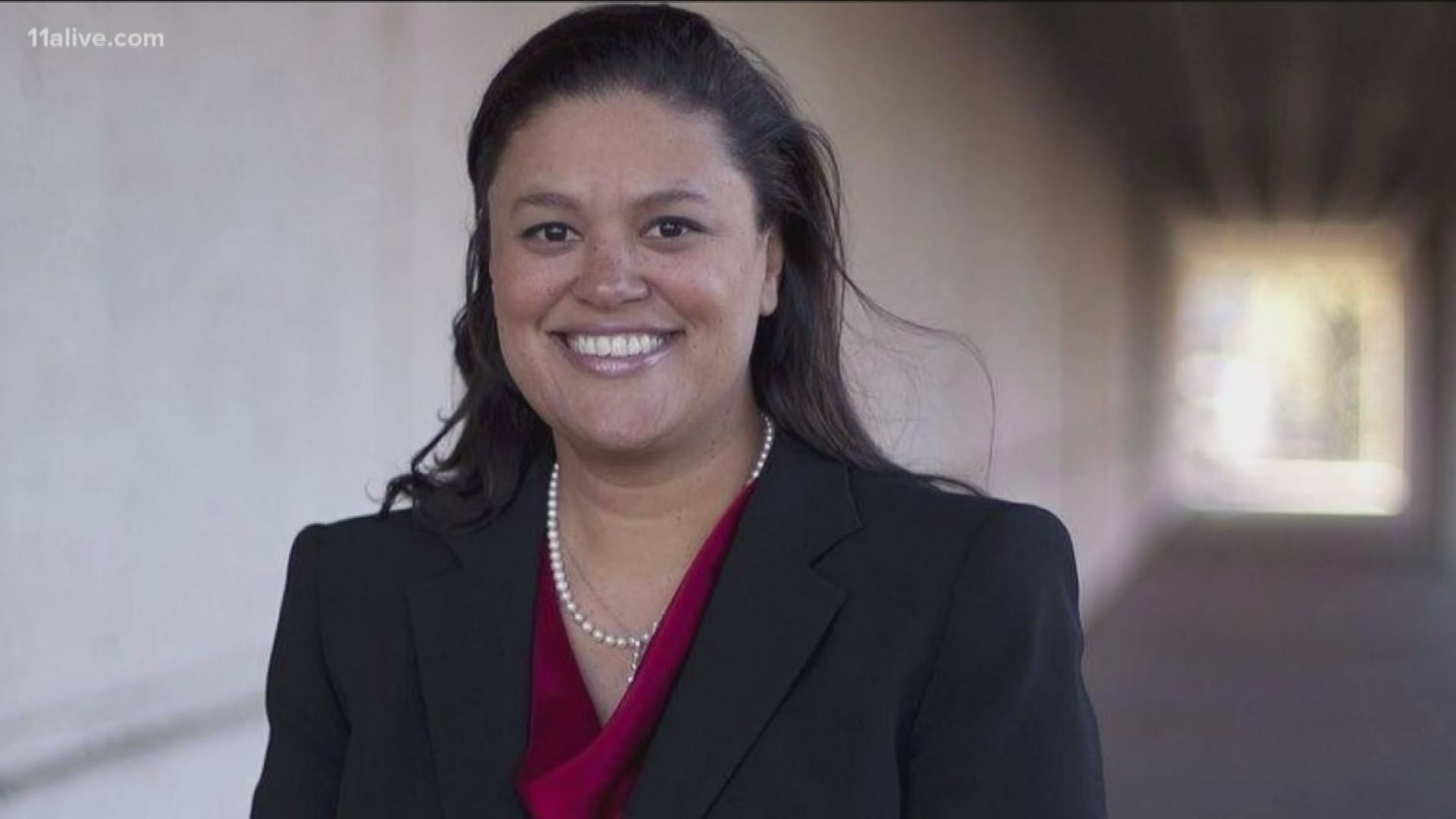 ATLANTA — Atlanta Board of Education chair Jason Esteves said in 2014 that the district needed a leader like Meria Carstarphen.

But Esteves says the board began questioning its future with Carstarphen.

“There was risk to that progress being made in the next five years, and as a board we came to the decision that a change was needed to ensure long term progress continued," he said.

In a public radio interview on Tuesday on WABE, Carstarphen said Esteves told her on Monday that she had his support - just hours before the board made its decision not to renew her contract in a private session.

"So, I was a little surprised to see that when they did the count and it was reported in the paper that he was a no vote," she said.

Carstarphen also said that in June and July, she learned of issues the board and others had with her performance, but overall she was told that she continued to meet or exceed expectations.

A majority of parents outside Morningside Elementary School told 11Alive Tuesday they were unaware of the board not renewing Carstarphen’s contract. Some were confused by the board’s decision.

"I'm surprised to learn the news, of course," Wills Moore said. "And I'm concerned, because I feel like things have been on the right track."

"It's been awesome, she's been great," Dianne Shain said. "She comes to events, she talks at stuff, she is very accessible. I think she's done a lot of very good things here."

Meanwhile, the president of the Atlanta Federation of Teachers Verdalia Turner said change in the superintendent’s office is overdue. She said her number one issue with Carstarphen was the privatization of schools by using charter schools.

“She can call herself an educator, but she has been working for for-profit companies. That is what we don’t like,” Turner said.

And while the board hasn’t specifically detailed why it’s not renewing Carstarphen’s contract, she hinted to WABE the decision was political.

Dog stabbed to death by neighbor in front of owner

More than 200,000 gallons of sewage spills into DeKalb County creek